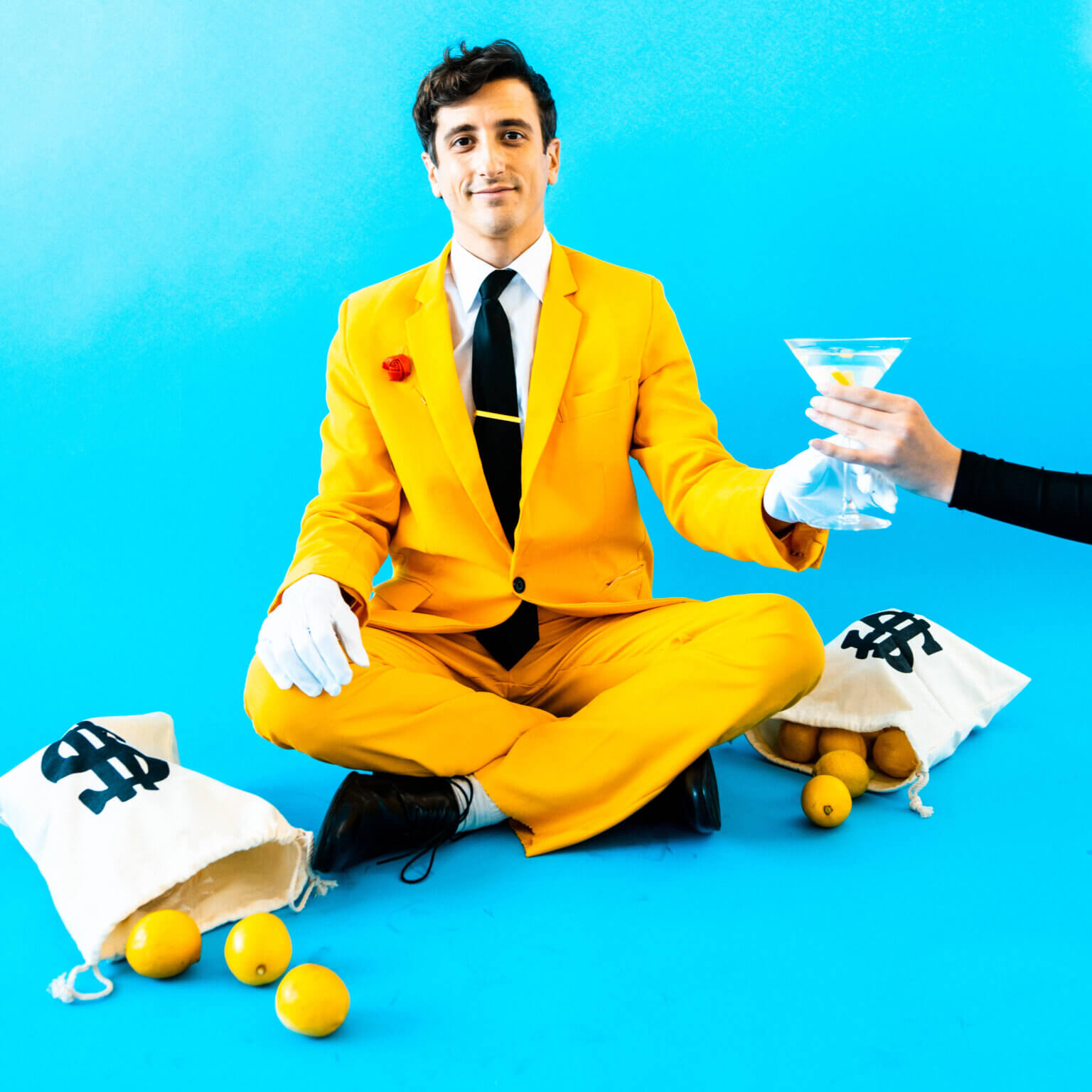 Paper Idol creates catchy electronic and indie-pop songs. His new single “James Bond” can be described as that. The track is off his forthcoming release Mania Days out May 22, via CloudKid. “I joke that my music is too electronic for indie kids but also too indie for electronic kids. I like to combine indie-pop and EDM into something surreal and unique. My music makes you want to dance, but has a deeper message about loneliness and confusion if you read the lyrics…

Paper Idol is the LA-based artist and auteur Matan KG. After graduating university with a Neuroscience degree, Matan left medical-school ambitions behind to pursue music in LA. In under two years, he has released a string of singles and a four-track EP, multiple collaborations with forward-thinking dance artists (Yung Bae, Wankelmut, NASAYA).

Paper Idol’s live act, featuring former classmate Adam Rochelle (keys), has played alongside Louis Futon and Sam Gellaitry at legendary venues the Fonda Theatre and the Echoplex. With another single in late October and a sophomore EP due early 2021, Paper Idol continues to rally a generation bombarded by reality and desperate for an escape. 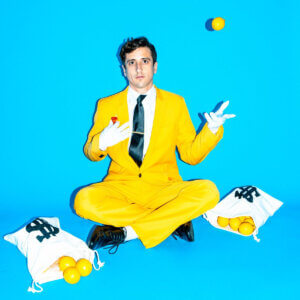 Paper Idol Debuts “Seen This All Before” 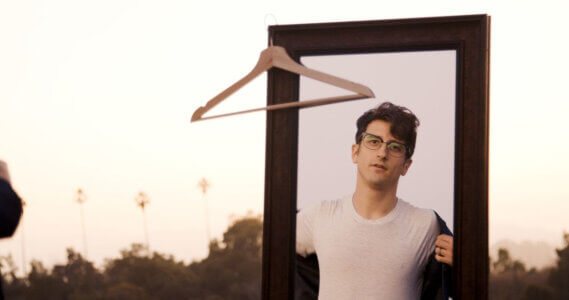 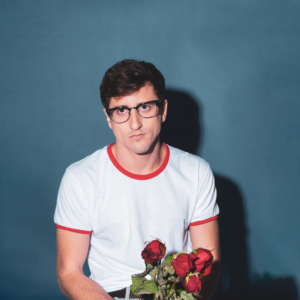