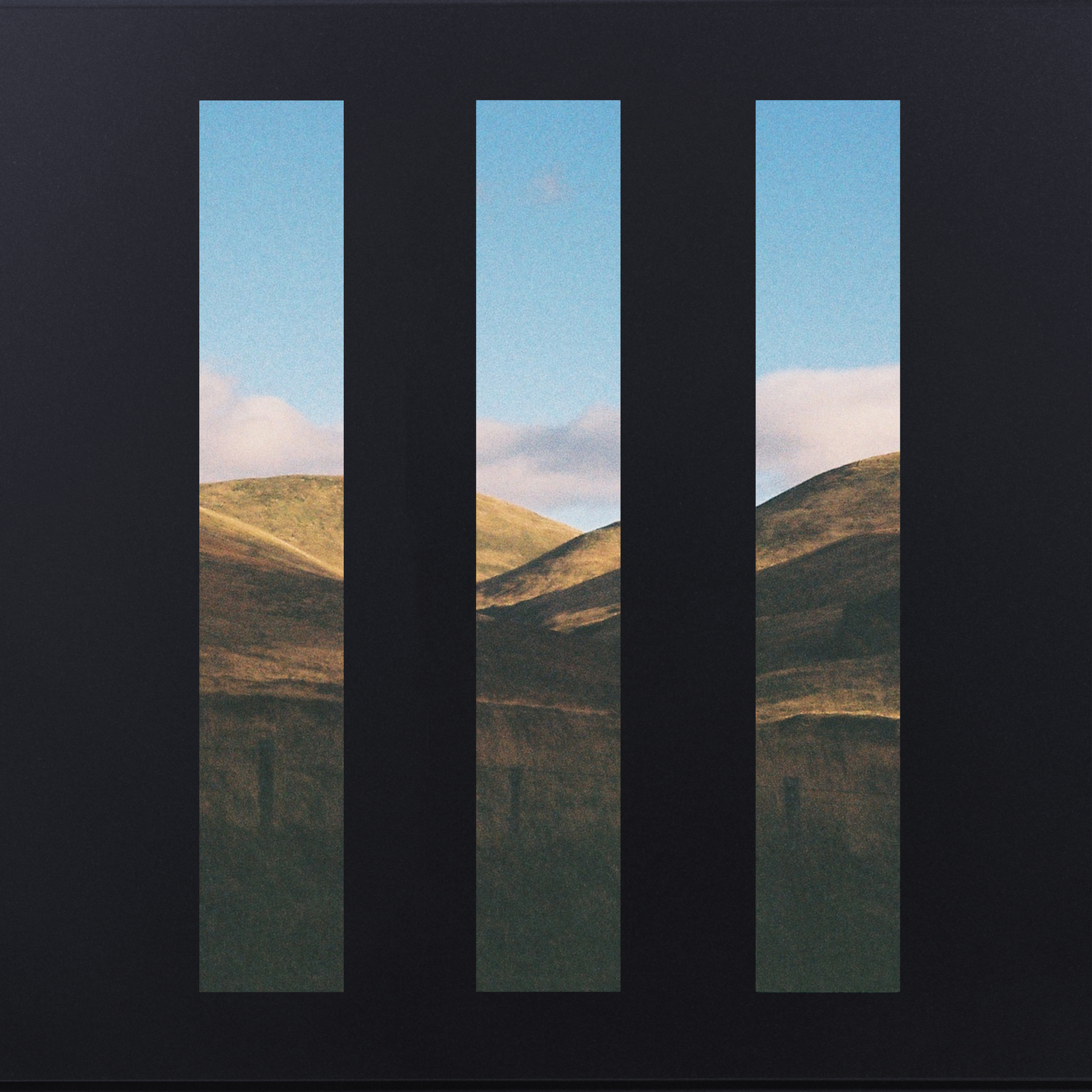 Sam Gellaitry reveals ‘Ceremony’, the second track to be taken from his upcoming Escapism III EP. The Escapism series is a coming-of-age trilogy that demonstrates the young prodigy’s unique, filmic musical productions. Hot off the heels of the previous two Escapism instalments, Escapism III sees Sam Gellaitry’s sound transcending, invoking a cinematic feel of technicolour-esque scope to his experimental production.

Gellaitry, now 20, started producing at the age of 12. Growing up in central Scotland and being influenced by a wide range of musical genres, Gellaitry used his imagination and love of nature to create eclectic soundscapes. The Escapism series in turn weaves a progressive sound throughout with each instalment evolving from the other.
As Sam says of the project:

“’Ceremony’ is a track I’ve been enjoying playing out at shows for almost a year now and been desperate to release since then. This track continues the trance and rave influence from Escapism II and I made this track with the crowd at my shows in mind.”

In 2016 Sam Gellaitry toured in Europe and widely in the US playing his first headline shows in Paris, Los Angeles and New York. With more dates to be confirmed, Sam is taking in SXSW in March, Coachella in April, and Lightning in a Bottle in May. He will open for DJ Shadow in San Francisco. Tour dates below: 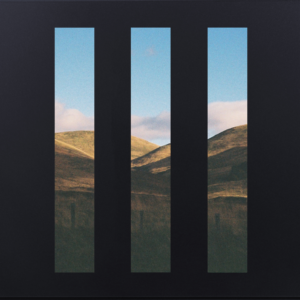 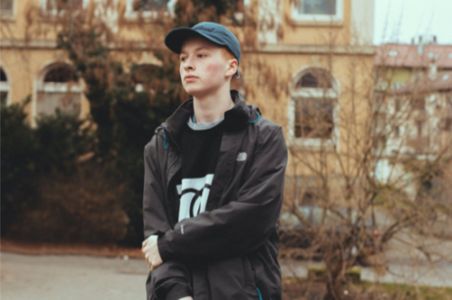