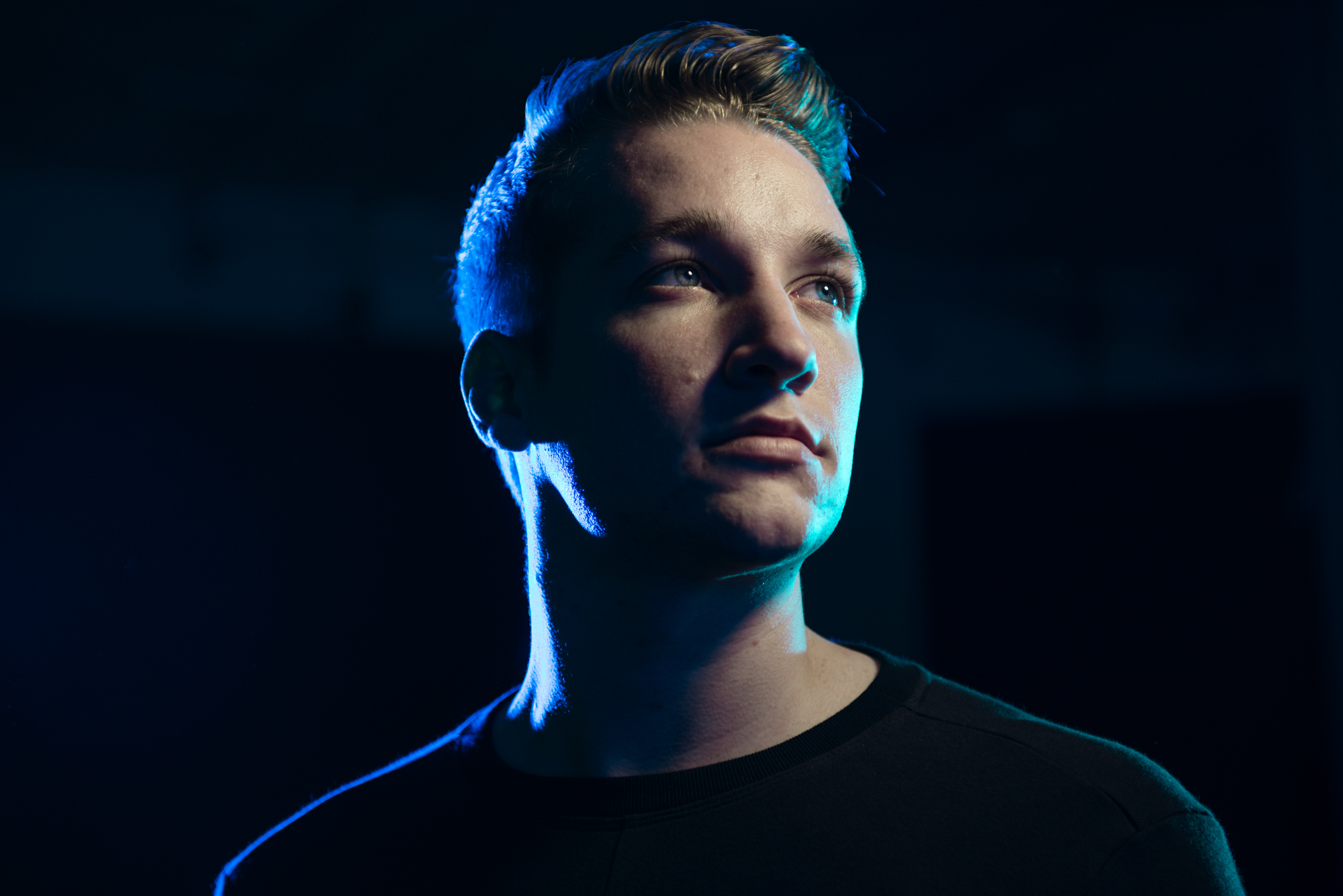 Louis Futon’s spin on the record plays on its vocal story of unrequited longing for someone set within the drifts of his signature, floating bassline. The remix starts with a halftime retooling of the track’s seminal bridge and travels back to the original’s delicate 4/4 chorus – only to be shattered once again in typical Futon form.

This track comes on the wake of Louis Futon’s standout collaboration with vocalist Rozes on his newest track “Wasted On You” released via ODESZA’s Foreign Family Collective. Louis Futon has also announced his very own headlining tour under the name of “Futon Takes America” – featuring headlining dates in LA San Diego, Denver, Brooklyn, Seattle, and many more. 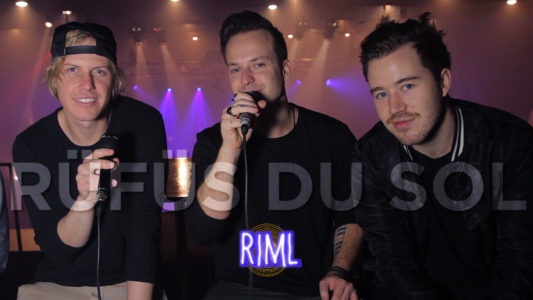 RÜFÜS DU SOL guest on ‘Records In My Life’ 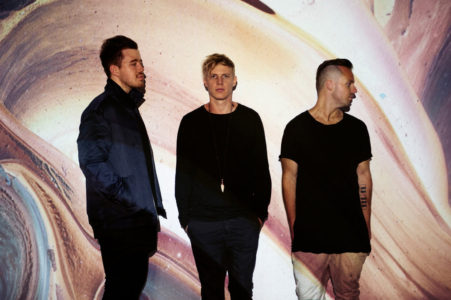