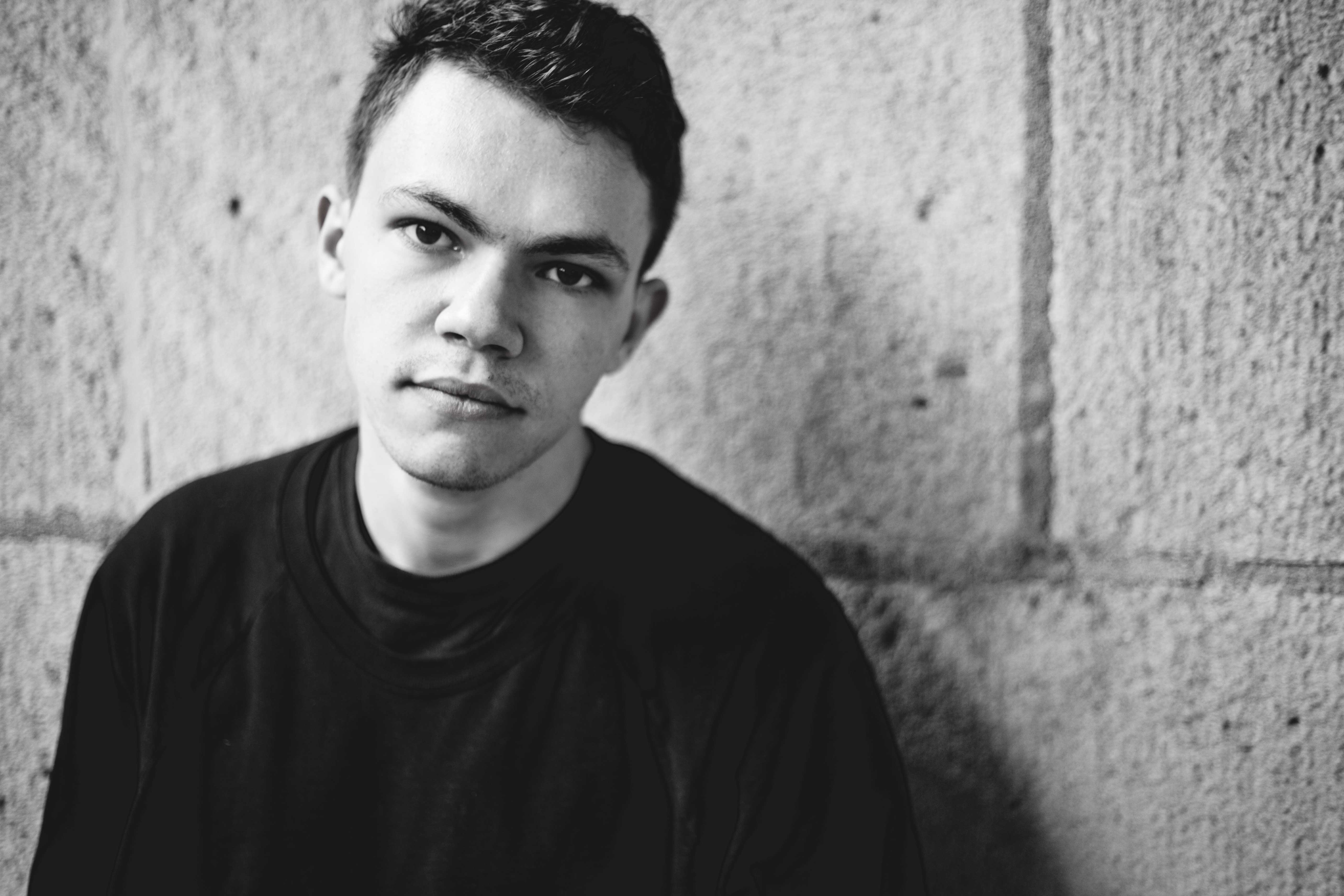 In the summer of 2015, a young producer named Oxblood reached out to Korallreven. He wanted them to know how much their music inspired his own creations. Over time a friendship unfolded and Oxblood began sharing early-stage material with Korallreven. Introspective and celestial, it was clear to see where the musical overlap took place. Korallreven’s contemplative arrangements were present in Oxblood’s music, but they appeared as mere brushstrokes – faint stars streaking the night sky. Oxblood’s material is distinct in its own right, pulling more from progressive house than pop music.

Intrigued with the concept of time, Oxblood often plays with transitions – the way people change over days, months and years. Unique experiences that happen only once and how these moments unlock precious bouts of spontaneity and sincerity. Months later, following many emails and a hang in Brooklyn last fall, track “Teenage Crush IV” was born as an official collaboration between artists.

While “Teenage Crush IV” was taking shape, so were big changes for both Oxblood and Korallreven: Oxblood graduated college and released a stunning two track single. Titled “How Long Is Forever,” and bundled an equally transportive b-side, the single encapsulates Oxblood’s pensive approach to making music. It was released on Gold River Entertainment, the label owned and operated by his manager Matt Bernucca. And in the fall of 2015, after releasing their celebrated single, “Here In Iowa,” Korallreven disbanded. 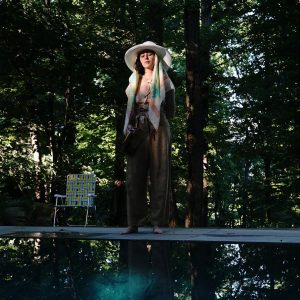