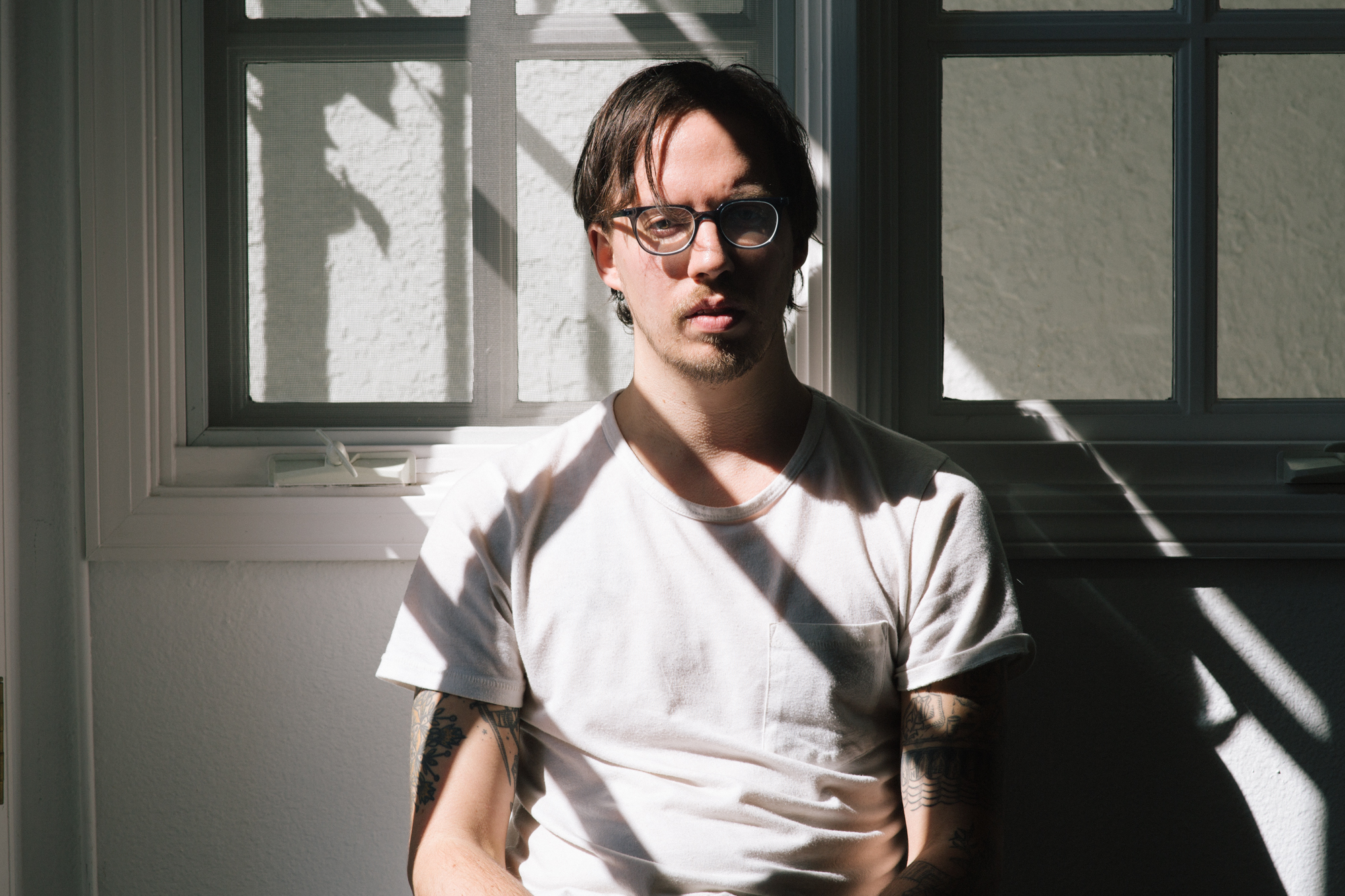 Legends, Patrick McDermott’s second album as North Americans was recorded all over the country, from Los Angeles to Boston to Washington DC and then New York, Legends is a densely packed album. Across six tracks, McDermott moves from whirring drone (“Sona”) to harsh, unsettling noise that conjures image of some sort of extraterrestrial nightmare (“Lux”), and even creates soothing new age jams for sunsets and/or naps with “Irelia.”

McDermott is usually based in LA, but spent the bulk of 2014 traveling everywhere. He ended up writing most of the music for Legends in DC at his sick grandmother’s house, realizing he was getting into a meditative music zone when he would start to feel tired while writing. “I realized when I am making something I truly like and I’m in the zone, it makes me incredibly tired,” he says. “Not tired like exhausted and drained, but literally almost drugged—sort of the sensation of falling asleep in a chemical way. Really heavy music is extremely calming to me. Consistent, loud, overwhelming sound really became what I was drawn to.”

In the coming weeks he would voluntarily fall asleep to “Graves,” the 12 plus minute closer. Echoing the digital beauty of Fennesz’s work on Venice, “Graves” pulses with a life of its own, weaving a rusty hum through a thicket of blown out noise, rising and rising before it eventually recedes to nothing.

Inspired by the John Hillcoat film The Proposition, which features a screenplay written by Nick Cave, McDermott’s album is darkly obsessed with space and the unknown massive which yawning blackness represents. To go along with the Legends record, visual programming genius Ryan “Ghostdad” Sciaino (Porter Robinson, Kascade) made an interactive game environment that sends the user / listener traveling through a vast expansive world in ‘space’, with cavernous planetary structures, alien life, and other modular formations jutting up in front of your very eyes.

On “Sona,” midway through the album, some gently plucked strings rise from a muddy drone. It’s the most organically beautiful moment of Legends because it breaks the meditative effect that McDermott has so carefully constructed. In an album obsessed with inhuman sounds, it feels human.

McDermott is maybe not so interested in attaching a specific story or narrative to the creation of Legends, but one is there nonetheless, it has to be there—to go on the kind of journey this album lays out, you have to get lost first. 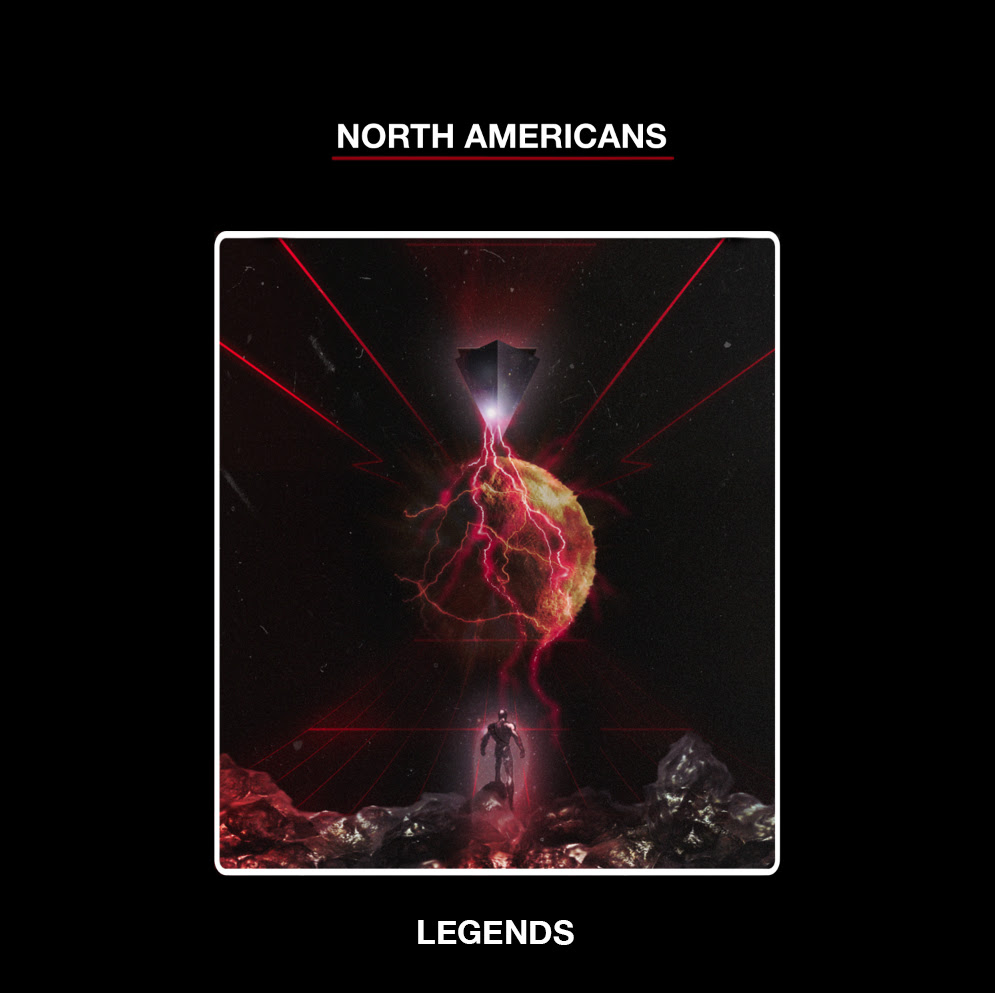