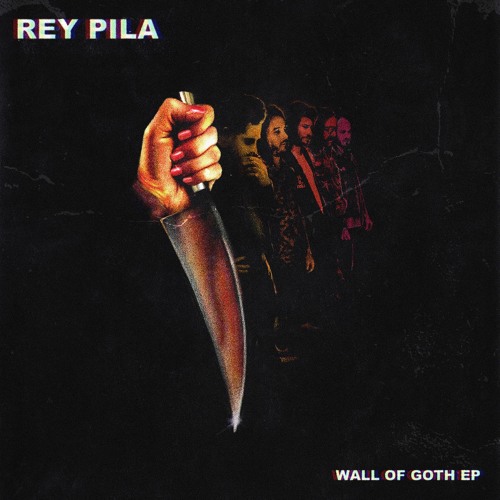 Mexico City’s Rey Pila return with a new Julian Casablancas produced EP this spring. Wall Of Goth will be out on The Strokes frontman’s label Cult Records on April 28th. The first single “Ninjas” is out now.

The four songs collected on the new EP were recorded with Casablancas and co-producer Shawn Everett on the board at New York’s Red Bull Studios at the end of 2016, and signal a bigger, more focused sound for Rey Pila while rallying around the synth-and-guitar dance pop for which they have become known. Opener “How Do You Know,” an exhilarating track about making amends with the conscience’s uncertainties, is readymade for sweaty crowds at festival stages, and “Ninjas” found its influence from both the beatbox-style sound effects of an old Nintendo video game as well as Judas Priest. Meanwhile, “Sunday Games” highlights Diego’s vocal abilities on top of the band’s ever-tighter riffs, and the EP-ending “No Man’s Land” is a song for Solórzano’s wife replete with a romantic refrain. For Rey Pila, the future is sweet indeed as the band strike a balance in their art and culture to head for the bright lights.

Since forming in 2009, Rey Pila have perfected their unique blend of dark synth pop and gloomy dance rock from their hometown of Mexico City to New York City’s legendary studios and hallowed halls, plus countless other stages around the world. Citing inspiration from the fusion of synthesizers and guitars embraced by acts like The Cars, Depeche Mode, Aphex Twin, and Boards of Canada, the band have filtered those influences through their own musical worldview and embellished that with their knack for writing catchy, danceable tunes. With two full-length albums and tours supporting luminaries like Interpol, Brandon Flowers, and The Rentals under their belt, and having had their work produced, promoted, and put out by the likes of Julian Casablancas (The Strokes, Cult Records) and Chris Coady (Yeah Yeah Yeahs, Beach House), the band—whose name means “King Battery” in Spanish—are fully charged to release a new EP and take 2017 by storm. 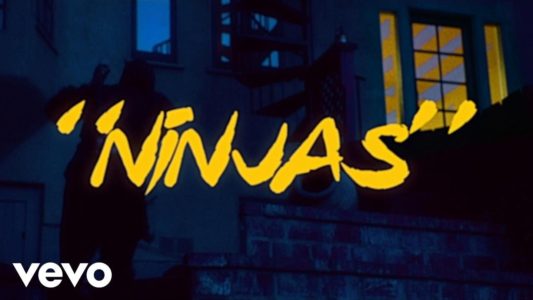