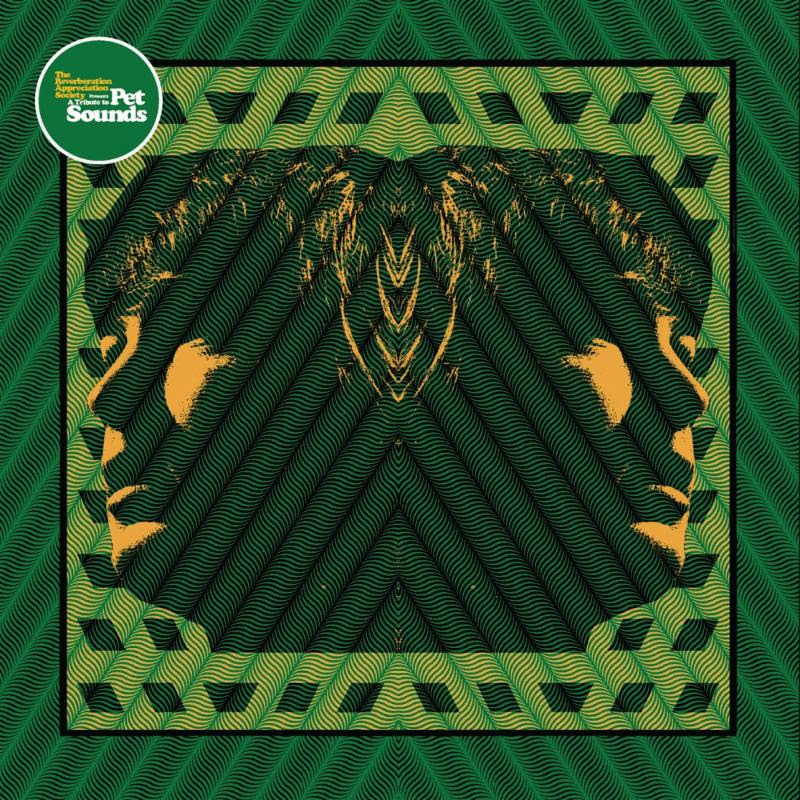 Brian Wilson will be performing Pet Sounds at the LEVITATION music festival to celebrate the albumʼs 50th anniversary. In honor of this event festival curators The Reverberation Appreciation Society commissioned Al Lover to curate and produce a tribute to Brian Wilsonʼs career keystone.

Yesterday the first two tracks from the upcoming compilation were streamed Holy Wave’s cover of “That’s Not Me” and Shannon & The Clams cover “I Just Wasn’t Made For These Times” here.

The track listing consists of the original thirteen songs that appeared on the Pet Sounds album, with two bonus songs: “Good Vibrations” and “Hang On To Your Ego.”

Holy Waveʼs interpretation of “Thatʼs Not Me” is a sunbaked, organ filled hymn that is a minute longer than the original song picking up where Brian Wilson left off in 1966. “Thatʼs Not Me” is a kaleidoscope of ear pleasing notes that take the listener into an elevated listening experience of astonishing detail.

Shannon & The Clams capture Brian Wilsonʼs feelings of alienation in “I Just Wasnʼt Made For These Times”, taking the climactic Beach Boys song and transform it into a garage rock track mixed with a surf rock. This track transcends time with both its subject matter and its deliverance.

The album opens with The Black Angelsʼ rendition of Brian Wilson’s masterpiece “Good Vibrations,” which was started during the Pet Sounds sessions but not released on the album. The track is a joyful paradox to The Black Angels’ Phosphene Dream era song “Bad Vibrations.” The song sets the mood for the rest of the album and is a psychedelic prayer of gratitude to both the bands and to Brian Wilson.

Brianʼs appearance at LEVITATION is a dream come true for the curators of the festival and is his only Texas appearance on the tour, which has been heralded as the last time he will perform Pet Sounds in its entirety. He headlines the Saturday of the festival mere weeks before Pet Soundsʼ 50th birthday. 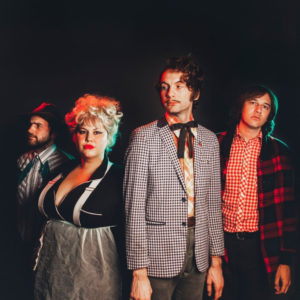 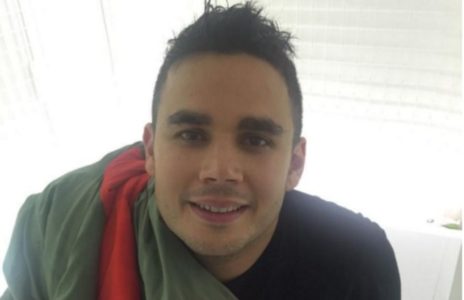 ROSTAM to Open for Brian Wilson in NYC 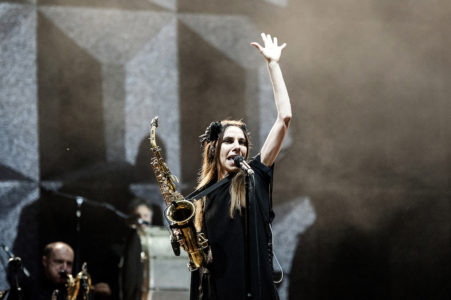 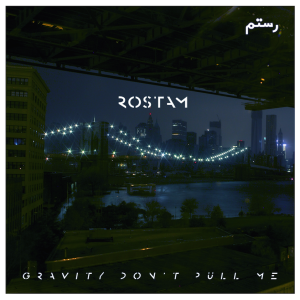