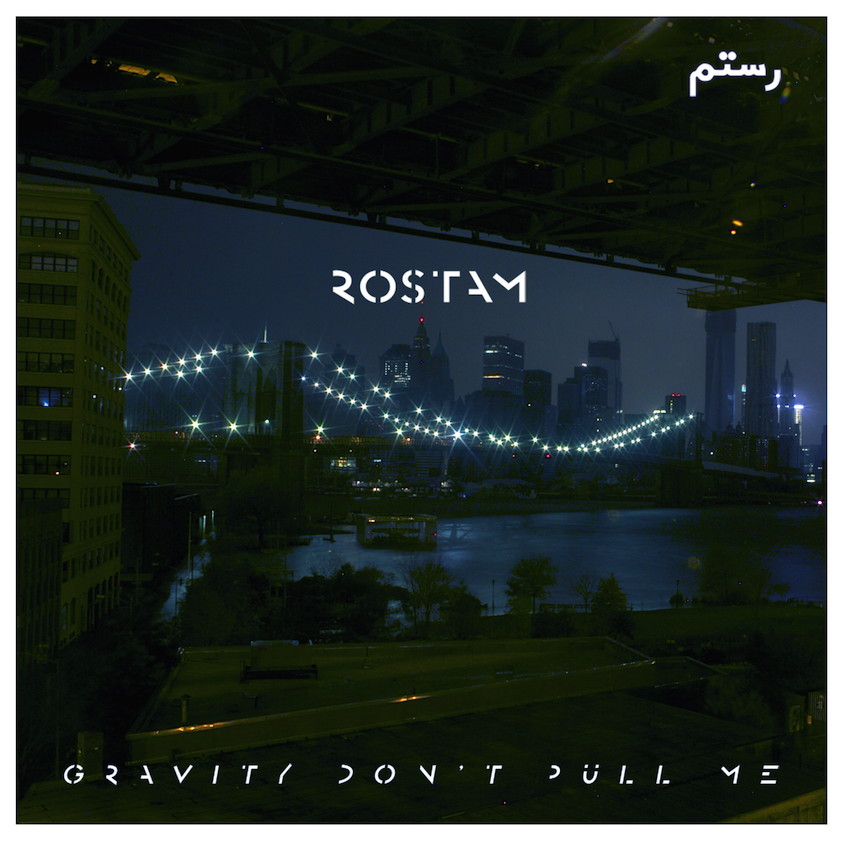 Today singer + producer Rostam has released a new song “Gravity Don’t Pull Me,” which is debuting via a music video co-directed by Rostam and Josh Goleman (who he previously worked with on Ra Ra Riot’s “Water” music video)

“Gravity Don’t Pull Me” is part of a collection of singles Rostam is releasing on XL Recordings this year. Previously released tracks include “EOS” and “Wood.” It’s also been announced that Rostam will debut his live solo show, opening for Brian Wilson, on June 12 in Brooklyn, NY at Northside Festival.

“This video was in some ways years in the making,” explains Rostam:

After the release of the Discovery LP in 2009 I began to see people posting videos of themselves choreographing sections of songs from the album. It was then I realized I really wanted to make a dance video. In 2010 I came across a YouTube video Jack Grabow posted when he was a senior in high school of himself improvising dance to the song “I Think Ur a Contra.” I was really proud of the drum parts I’d written for the end of the song and I felt like he was able to capture those rhythms in a serious way—I got a feeling he understood what I was getting at in a way that I wondered if anyone ever would.

In 2012 I finally got in touch with him about collaborating on a project. He was really into the idea, but I didn’t know what the right song could be at that time. When I finished a version of “Gravity Don’t Pull Me” in the fall of 2015, Jack was one of the first people I sent it to. I was pretty clear on what I wanted – Jack to choreograph a dance to be mirrored by another dancer for a symmetrically shot performance on camera. He chose to bring in Sam Asa Pratt. The two had been in the same dance club in high school and I recognized Sam from a video he’d posted of himself dancing to the song “Osaka Loop Line” from the Discovery album.
The final version of “Gravity Don’t Pull Me” includes Sam and Jack performing the choreography they collaborated on and also improvised sections of the dance.

The son of Iranian refugees, Grammy Award-winning producer Rostam Batmanglij was born in Washington, D.C. in 1983. He attended Columbia University where he studied classical music. At the same time he focused on honing his skill as a producer, through recordings he made on campus. In 2006 he began producing what would be the first full-length album in his discography, Vampire Weekend’s self-titled debut (XL, 2008). 2009 saw the release of the Discovery LP, throughout which Rostam was not only producer but also vocalist along side Ra Ra Riot’s Wes Miles. Vampire Weekend’s Contra and Modern Vampires Of The City — the former produced by Rostam and the latter featuring joint production by Rostam and Ariel Rechtshaid on every song— were released in 2010 and 2013 respectively. Since the release of Modern Vampires Of The City, Rostam has worked as a producer with artists such as Jenny Lewis, Charli XCX, Sanitgold, Hamilton Leithauser and Carly Rae Jepsen. The music he makes on his own is released under his first name, Rostam.