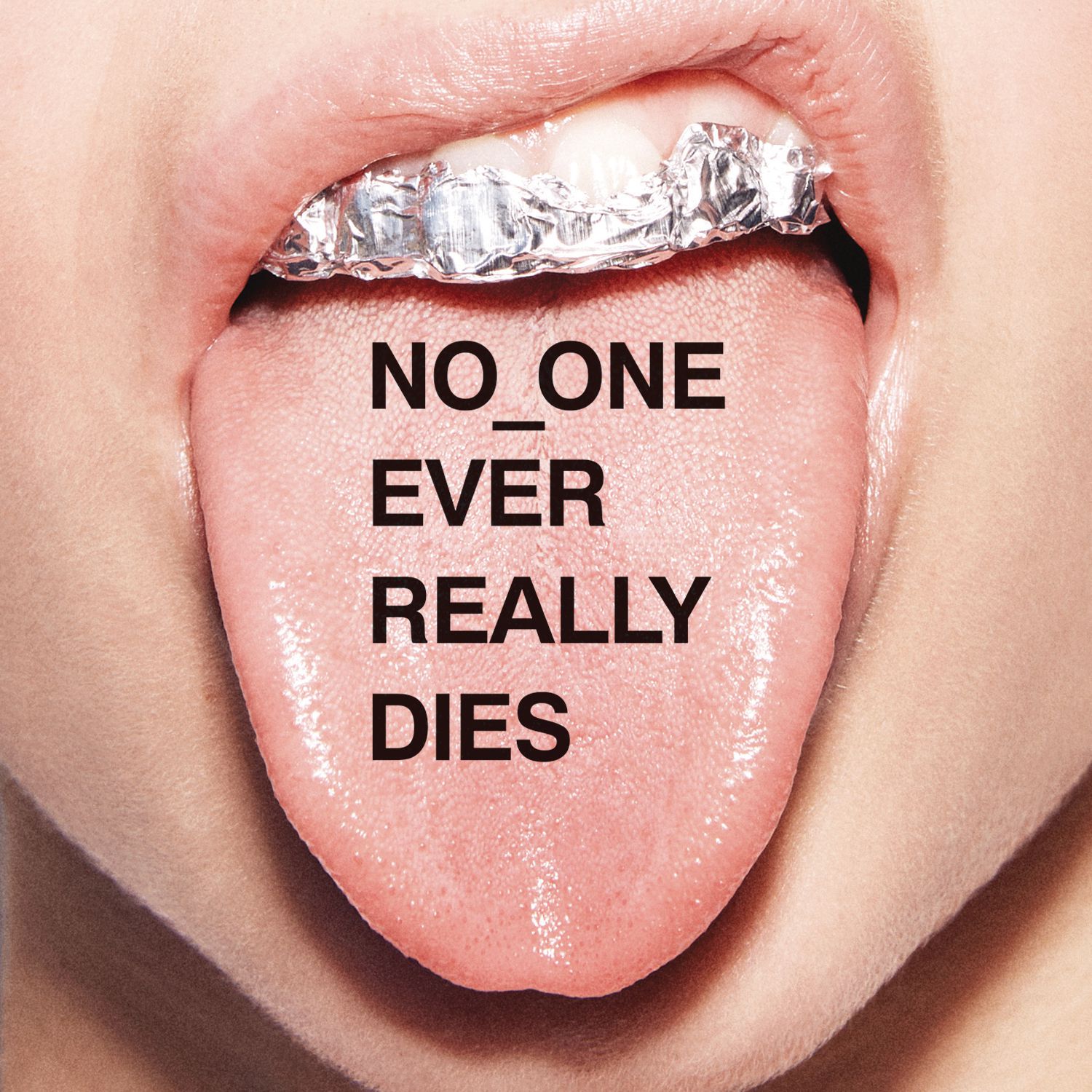 No One Ever Really Dies

With all the success that Pharrell Williams has had on his own in recent years, some may have forgotten just how much of a powerhouse N.E.R.D. is when they get together. Boasting the production genius of Williams’ constant collaborator Chad Hugo and the grounded nature of Shay Haley, the group have another amazing record on their hands. Boasting tons of amazing features that really push the tracks they’re on, it’s honestly the N.E.R.D. only tracks that make this album go over the top.

With a dual sense of poeticism and swagger there’s an immediate excitement to “Lemon” as it’s bubbly production makes all its shrieking moments all the more shocking. Twisting a sample and its simple beats into a base for improv, Rihanna’s rapping verses cut harder than any rapping she’s ever done in the past few years, feeling effortlessly fun in the process. There’s a weird retro tension as “Deep Down Body Thurst” opens, before it drops in an energetic guitar chug reminiscent of Hall & Oates. Bursting with joy and a constant wave of lyrics, the track is definitely a surprise for N.E.R.D.

“Voilà” grinds out its guitars for a steady dance-funk groove, letting Wale really up the sway of each chorus. Gucci Mane however totally derails the song into a weird drum section that feels intensely out of place. Keeping their high-octane music going, “1000” finds Williams pushing the vocals as hard as he can go over the frantic samples. Unlike “Voilà” they switch up the feel for Future’s verse in a seamless transition that makes the proceeding ramp ups of energy all the more satisfying.

Despite the strong energy and production they open with, there’s something just oddly musak about a lot of “Don’t Don’t Do It!” that makes it feel too cheeky to work. This said they ride their more abrasive moments really well, making the distortion over Kendrick Lamar’s section all the more gritty. Williams vocal hooks mix perfectly with the bass as “ESP” opens, making for a song that instantly hypnotizes listeners and makes them want to sing along. The song takes tones of Funkadelic as it gets more and more off-kilter, going from grooving to demented.

The album launches into galactic funk territory on “Lightning Fire Magic Prayer” as N.E.R.D. blends their hip hop production in more spiritual writing for something that is constantly subverting expectation. While the song’s synth-heavy second half may be harder get into, the band’s attempt to constantly push the envelope in a catchy way is infectious. “Rollinem 7’S” takes its dark bass lines and haunting layers of vocal loops to make something that’s mesmerizing while intensely off-putting. As it starts to speed up, the vocals match suit, and the track eventually grows even more stressed as Andre 3000 brings a hefty sense of intensity in his section.

“Kites” certainly flies as a mixed bag of a track, working strongly in its child-like opening chants and feeling bizarrely empty in its fast dance-beat, and the lead-up to it for that matter. The only moments that really work is when they slow it all back down to trippy vocals, making the amazing interludes by Lamar and M.I.A. all the more visceral. The bass hook of “Secret Life Of Tigers” hits the mark hard while Williams takes it even further with his angry delivery and constant excitement. Masters of the deceptively powerful groove, N.E.R.D. proves their mettle on this track. While closer “Lifting You” does bring things to a weird reggae-esque moment that feels strange this late in the album, they manage to make it all feel natural. They even twist in Ed Sheeran in a perfectly organic way, with his vocals fitting the feeling of the song so well you wouldn’t even realize it was him without liner notes. 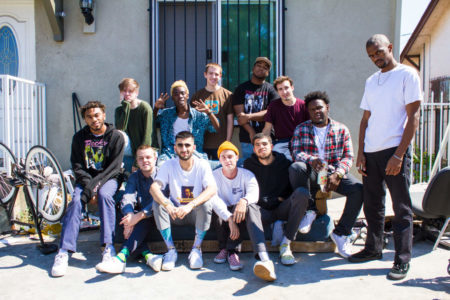