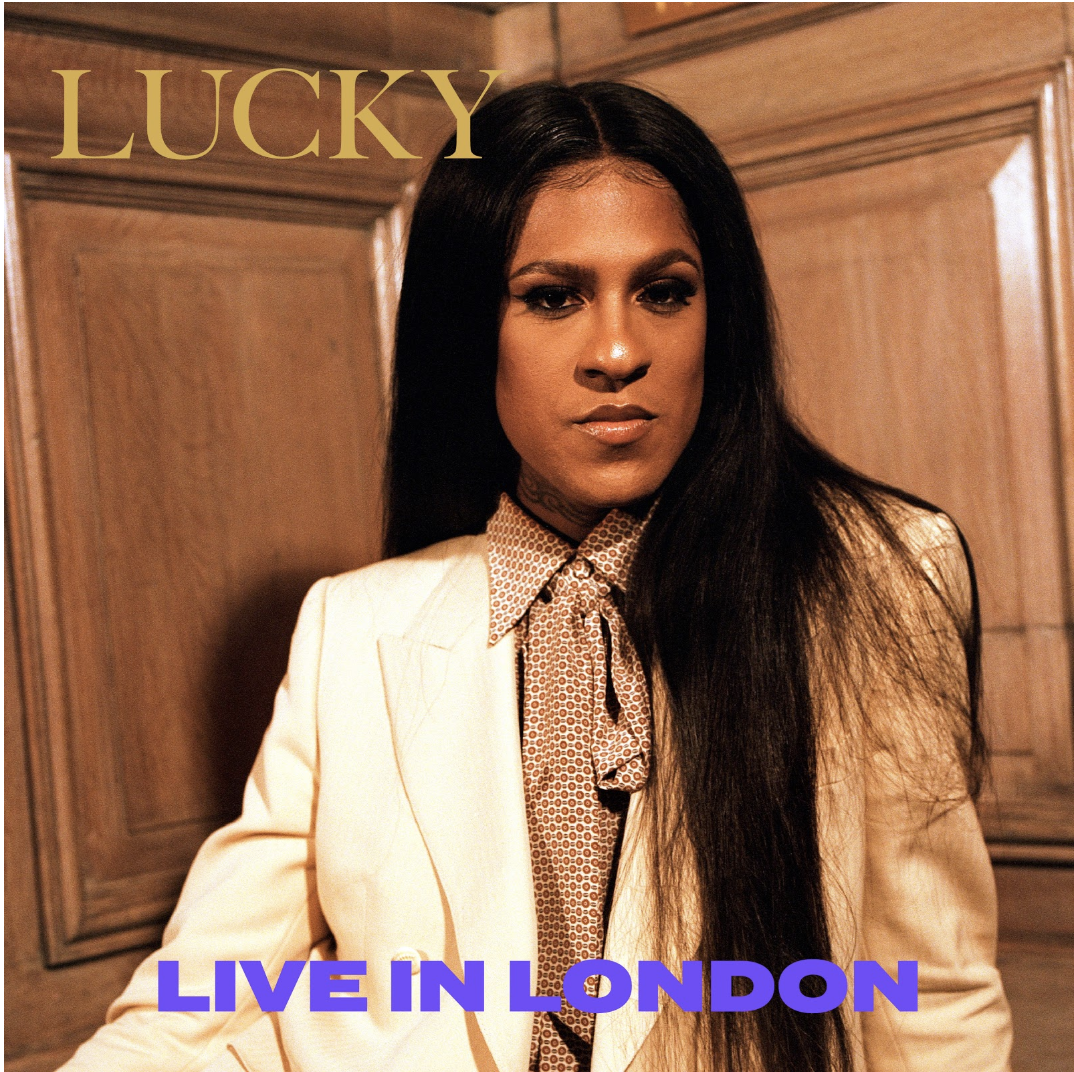 Mykki Blanco has shared a live recording of a new song called “Lucky.” The song was produced by FaltyDL, and this performance features a 3-piece string section as well as FaltyDL on keyboard, “Lucky (Live in London)” is now available on all streaming services. Over the past couple of years Mykki Blanco has collaborated with Madonna, Kanye West, Charli XCX, Kathleen Hanna, and toured with Bjork, Major Lazer and Death Grips, and more

“Lucky” is also the first release of new music from Mykki since she decided to part ways with !K7 earlier this year. In addition to managing Mykki, !K7 had also served as the label services partner for her Dogfood Music Group imprint. Over the last year, she has dedicated so much energy to work in the studio on new material. She also had to go through the process of re-learning how to deal with sitting on so much new music before it can finally get released out into the world. She is currently sitting on at least two albums of new music and the world will finally get access to some of that very soon! 2020 will see the release of new music from Mykki and without a doubt, many many performances.

“I was 26 when I started writing raps and making music. For a long time, I approached it like I would theatre or performance art – in this really cut and paste interdisciplinary way. And before diving into this new chapter of music I’ve been working on with FaltyDL, I had only ever worked with session players in the studio once. But now, my process has really grown and evolved to where live instrumentation is so central to the sounds I am creating. I am working with music director Nick Rosen [who plays cello on this live recording of ‘Lucky’] on building out the band of musicians and vocalists for my new live stage show – he has helped enormously in taking electronic elements and translating them into live musical components performed by musicians. ‘Lucky’ is light-hearted with funny, tight punchlines and a heavy beat. I think the live string section for the intro and outro is just this very dramatic but delicate juxtaposition to what I’m saying in the song.” 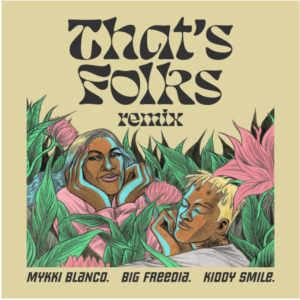