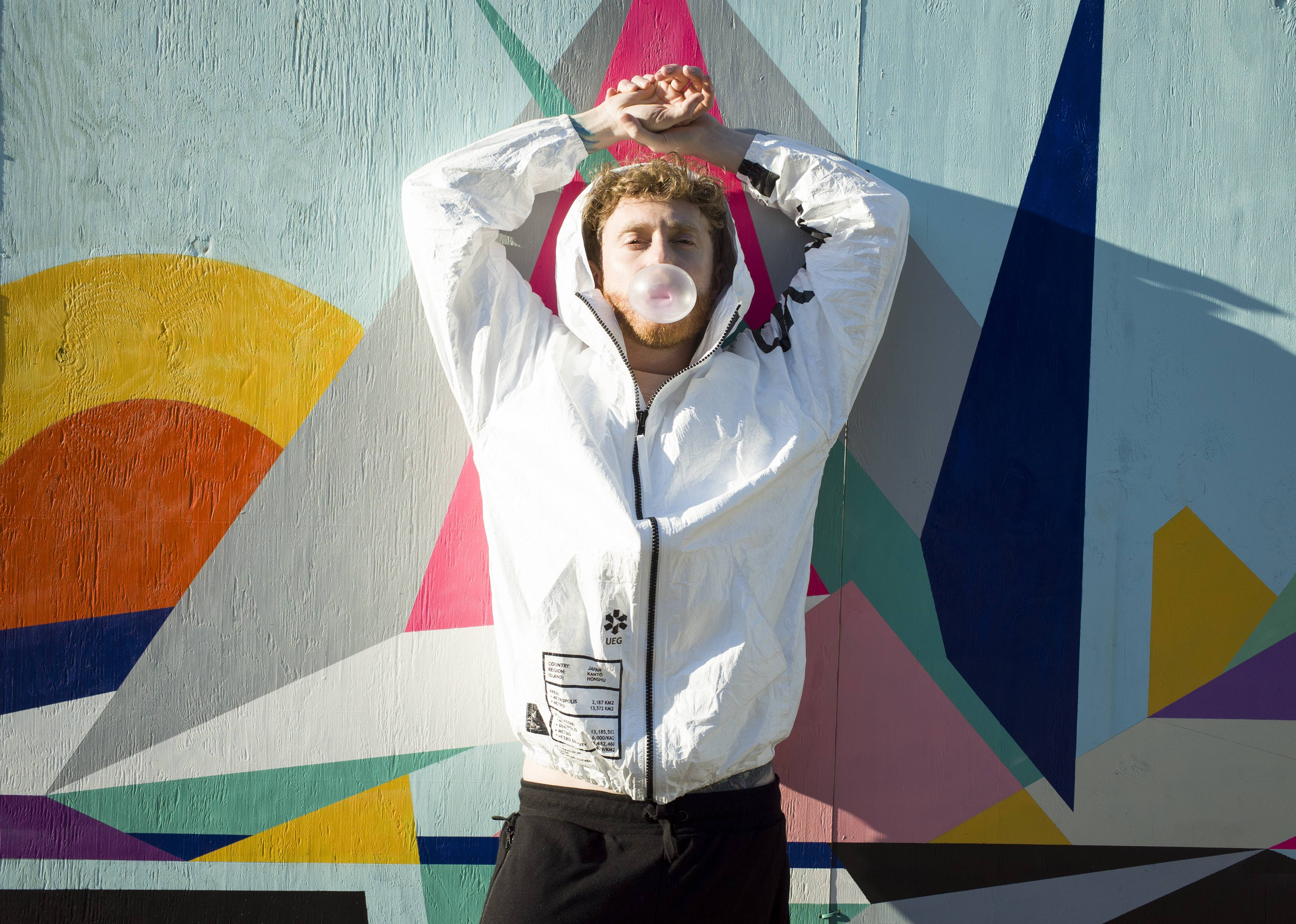 “The song is very personal to me for a few reasons. Drugs have been a character in my life for as long as I can remember, both good and bad. This collaboration is like an exorcism, aided by the lovely voice of Rosie Lowe. It is also a key anchor on my new album which I spent a long time creating, pouring my entire self into for two years.” -FaltyDL

Today he has announced the album on which “Drugs” appears – Heaven is for Quitters. Out, October 21st on Blueberry Records. With today’s announcement he shares the video for “Drugs.”

Director James Lowry on the video:

“What I liked about ‘Drugs’ is it had various connotations, and I wanted to retain that level of mystery in this film. An ambiguity surrounding various unrelated characters that could somehow fall under the same theme. The viewer is left to decide the purpose and consequences of what they are watching Vices, secrets, guilty pleasures. I wanted it to be unsettling but also slightly weird and sometimes laughable. We shot with a dark, voyeuristic aesthetic to it, always trying to ground each shot with foreground context to position the viewer in the scenarios as the watcher.”

Tasha my teacher who opened my eyes
Infinite Sustain a feeling/burden you can’t live without
Frigid Air patience & friendship
River Phoenix a star who burned too brightly
Bridge Spot seen from the producer’s window, inhabited by bad habits
Drugs an education, a self promise / callused heart
Shock Therapy sharp intentions, the cornerstone upon which all else is built
Fleshy Compromise a choir battling a final boss
Neeloon (First Kiss) the sent of journey
Whisper Diving sent my best friend into a hole, saved by Oboes in the final act
Beasts Of Heaven where I want to be
Osaka Phantom a destination I would travel for – send me on a final mission
D & C the best we can do, a foundation for our future

This album took 2 years to make, more time then I have ever spent on anything in my life.

I’ve always tried to make music for clubs and outward facing experiences, but often in spite of my best efforts I end up supplying a sound that translates best on a private personal level. The communal listening experience is great, but not my favorite, never been. I have been escaping into albums on a solo mission for as long as I can remember. As a result, I’ve developed a familiar closeness with dealing with myself and the emotions I navigate on a daily basis.

Heaven is for Quitters is at its core, about dealing with yourself, both the good and the bad. I share this album with the hope that it can be used by others as I have; a guide, a blanket, a reassurance that the path I have chosen is the right one. It is my job to share my experience and there is a lot of work to be done here on Earth, the thought of going to Heaven too early is paralyzing. I venture to think you’ll agree.

It is fitting then that I release Heaven is for Quitters on my label Blueberry Records, as it has become abundantly clear how much I love this label and what it is and can be – my future but ultimately continue to be a platform for others as well. When artists hand me their demos I see what Blueberry can be, this megaphone for peoples inner existence and a clear channel for their articulation. You know that feeling when you are so close to something you can’t see the bigger picture, but when you step back you see what you have made and it is a mirror image of yourself? That.

This album is for those who’ve chosen their own path and all of its uncertainty and end up finding themselves along the way. How the roller coaster of life sounds. It is about Blueberry Records as much as it is about my daily life.

Get more info and download a free mix of unreleased music produced by FaltyDL feat Jose James and Hannah Cohen on the new site: http:heavenisforquitters.com 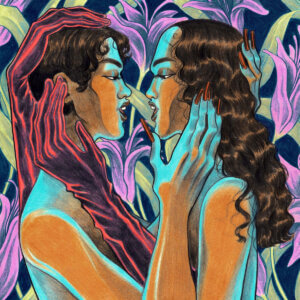 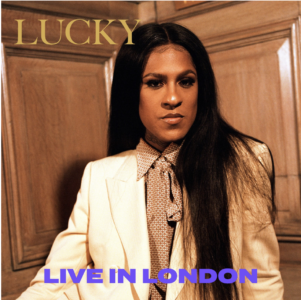 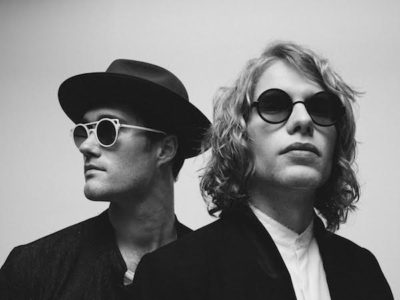 “Heaven Only Knows” by Bob Moses 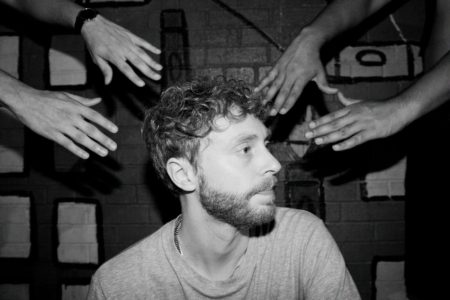