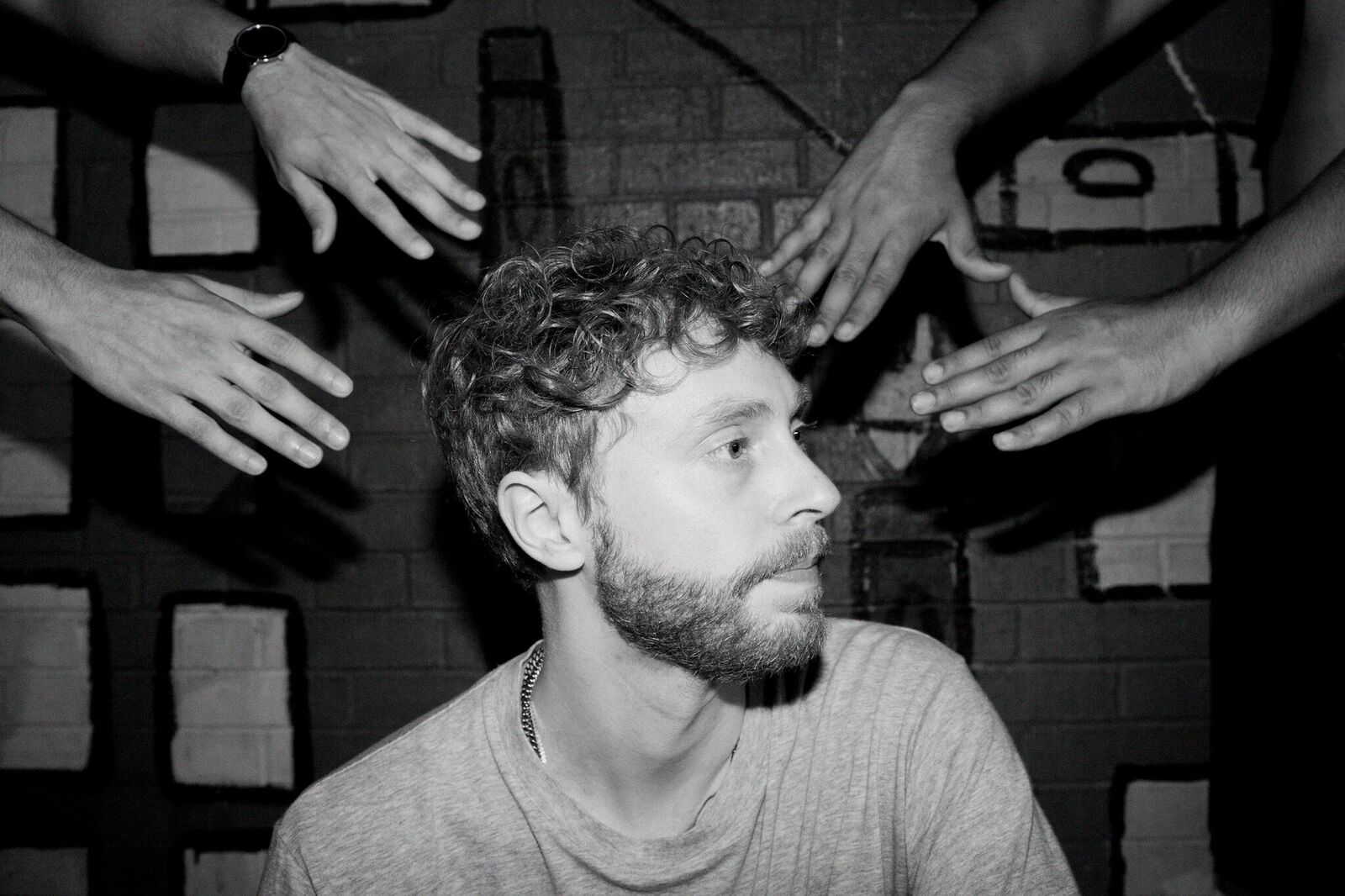 “I first came across Rosie Lowe’s voice on a remix I did for Dels a few years ago. I liked it so much I made a loop of her voice and played it for 7 minutes. That was pretty much the remix. So we tried a few times at a collaboration after I remixed a song on her last album [“Who’s That Girl”] but nothing clicked. Then one day the stars aligned and Drugs almost wrote itself.I created the right space for her on the track which i wrote with her in mind. Rosie is such a pro I am in awe of her innate talent that seems to ooze so naturally from her performance. I hope to continue to work with Rose for a long time.” -FaltyDL