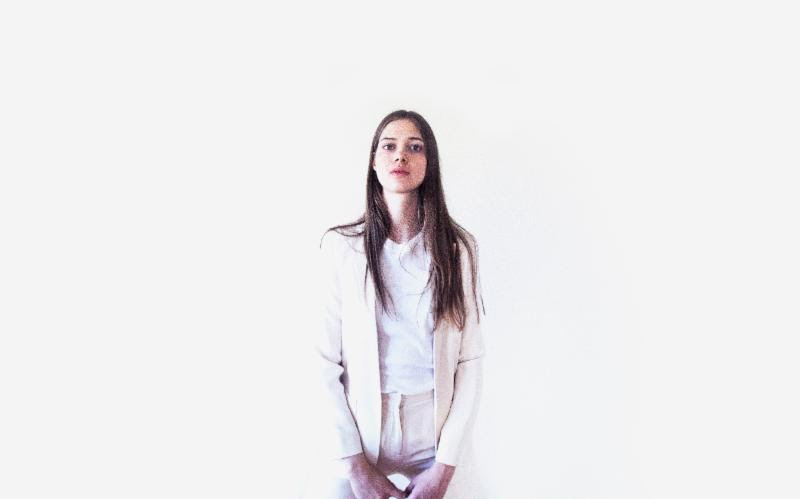 singer/songwriter/producer Morly, is excited to announce her first ever tour run that kicks off April 20th in San Francisco and will bring her live performance to shows in Los Angeles, Chicago, Brooklyn and more! The tour is in support of XL Recordings’ own, electronic artist Låpsley. Touring behind her new EP Something More Holy, now available via Cascine. The EP highlights her recent collaborations with producer Stint (Gallant) and features singles “If Only Chords” and “Plucky”.