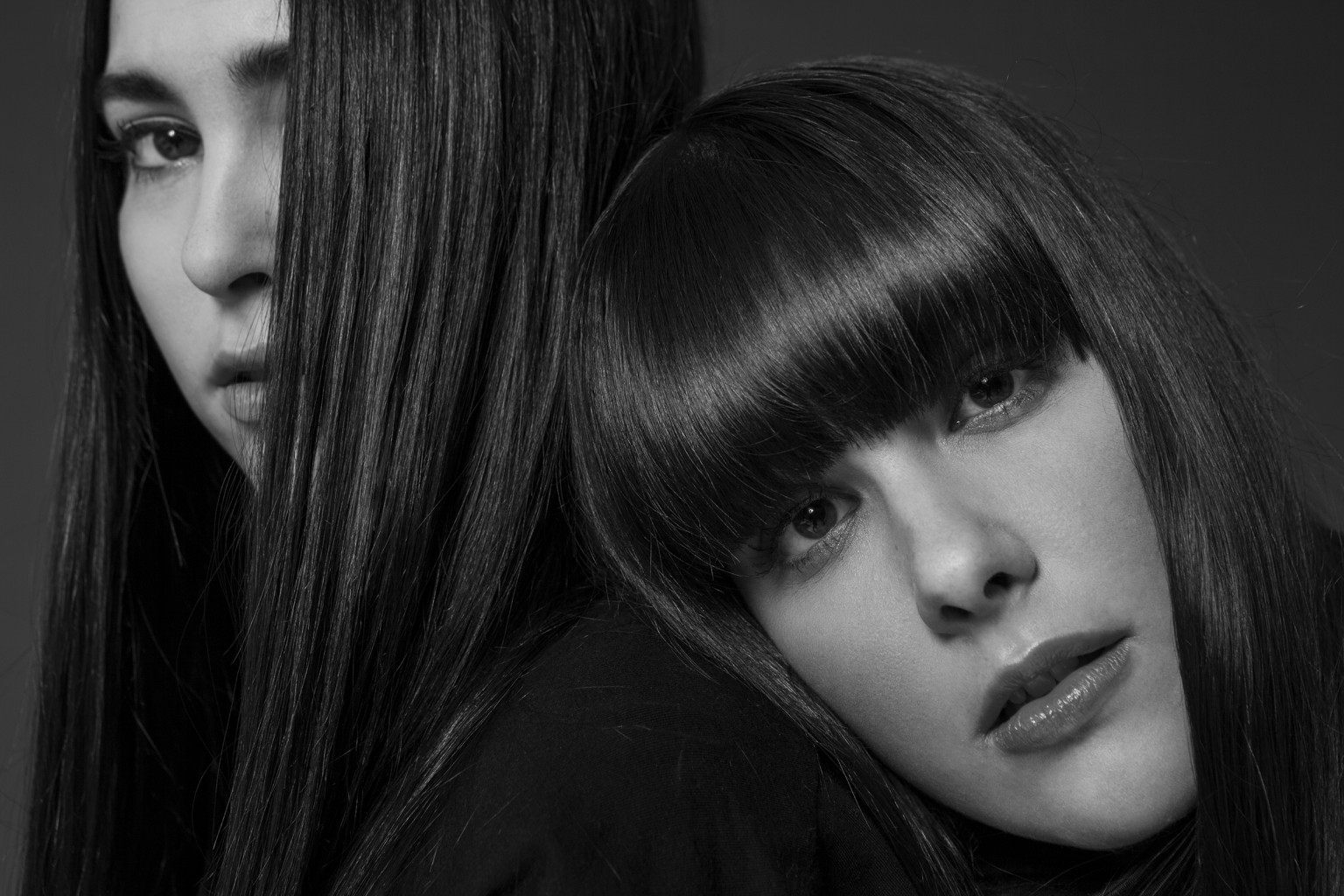 Wednesday, November 18th marked the kickoff of the 10th edition of M for Montreal, a festival that brings together a hundred or so Canadian artists, mainly Montreal acts, with a more industry conference-oriented spin to it. The first couple of days of the four-day event consist of panels and discussions in the morning, with shows during the evening, and by the time Friday rolls around M for Montreal-goers have multiples performances to choose from.

Milk & Bone were one of the first acts I decided to go see last night (November 18) at the Rialto on Parc Ave. Now, the Rialto Theatre is pretty magical when it comes to concert venues, and when you match that up with a sold out hometown crowd for Milk & Bone and Franklin Electric, you get this sort of pure radiant, impalpable emotion reciprocated between concert-goer and performer.

The Rialto quickly filled up as I tried to snag a seat on the mezzanine overlooking the stage. Camille Poliquin and Laurence Lafond-Beaulne, the hometown-duo which make up Milk & Bone, walked out calmly to a jam-packed, roaring crowd, immediately entrancing every single M-goer. Glitchy, abstract video complimented their live performance strewn with samples, amazing keyboard work and giant synth sections, only matched by the powerful vocals from Poliquin.

Between synth-splashed songs like “Coconut Water” and a rendition of Sufjan Stevens’ “Death with Dignity”, the duo managed to impeccably cover immense ground especially with the latter – from delicate ukulele strums and staggering harmonies to aggressive synths and electronic percussion.
The tracks off their debut, Little Mourning, were treated to a little some special; riveting vocals from both Poliquin and Lafound-Beaulne amplified by a hypnotic live performance – most notably on “New York”. Blown away countless times, the duo, declared their admiration for Montreal, largely en francais, but nothing like at their end of their final song. Closing out the night, Poliquin and Lafound-Beaulne timidly backed away from their mics, as if to contain their pure appreciation and unconditional love for their city and their fans; bashful and utterly amazed. They weren’t the only ones… 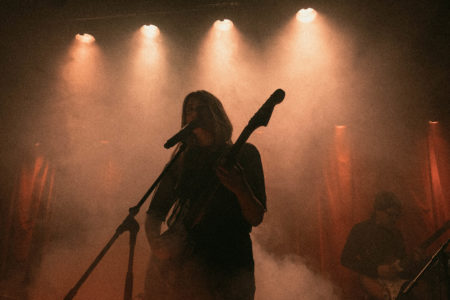