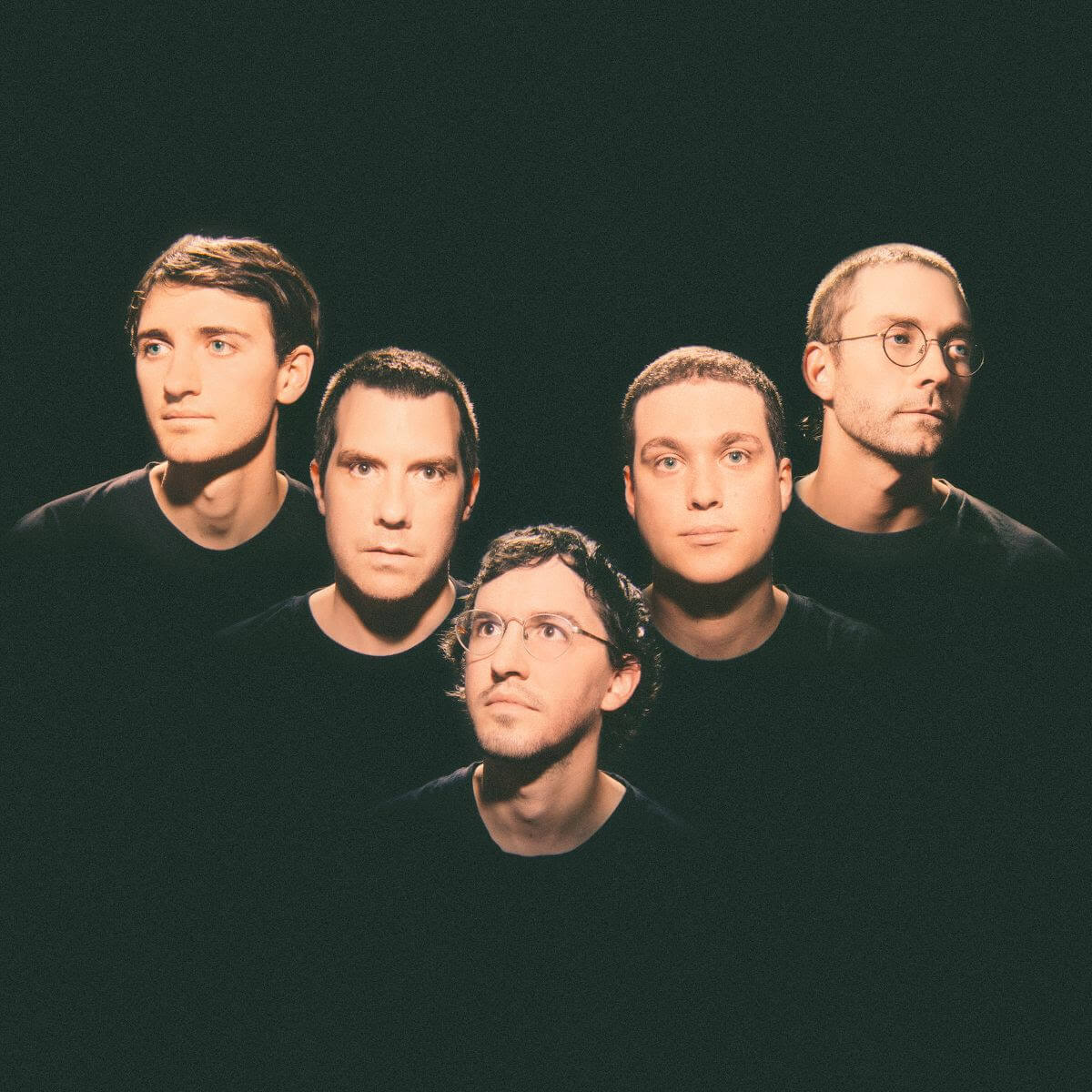 Montreal band and Sub Pop/Bonsound recording artists, recently released their new single “Et Hop.” The track is the their first new material since the release of their 2019 LP Junior. Corridor has also added headlining performances to its 2022 touring schedule, which includes new dates in Brooklyn, Philadelphia, Chicago, and Grand Rapids. Meanwhile, the band’s previously announced shows in Montreal and Toronto will precede these dates in November 2021.

Written during the sessions for Corridor’s second LP, Supermercado, “Et Hop” was a gem gathering dust in the band’s musical vault. But when CISM, the student-run radio station at the University of Montreal, asked the band if they wanted to release a song to mark the radio station’s 30th-anniversary, they knew exactly what to offer.

Junior, the band’s third full-length and first for Sub Pop. With a deadline to submit a finished record looming, the members of Corridor – Jonathan Robert (guitar & vocals), Dominic Berthiaume (bass), Julian Perreault (guitar), and Julien Bakvis (drums) – hunkered down and wrote furiously, never stopping to second guess themselves. The end result is a record defined by intimacy and immediacy. Is it kosmische Musik? Is it indie rock? Is it post-punk? It’s all those things and more. It’s Corridor.

The band toured Europe and North America, a string of shows that established Corridor as one of the brightest and best of the genre. The shows went so well, in fact, that they decided to make Samuel Gougoux – a live collaborator for the Junior tour – a full-time member.