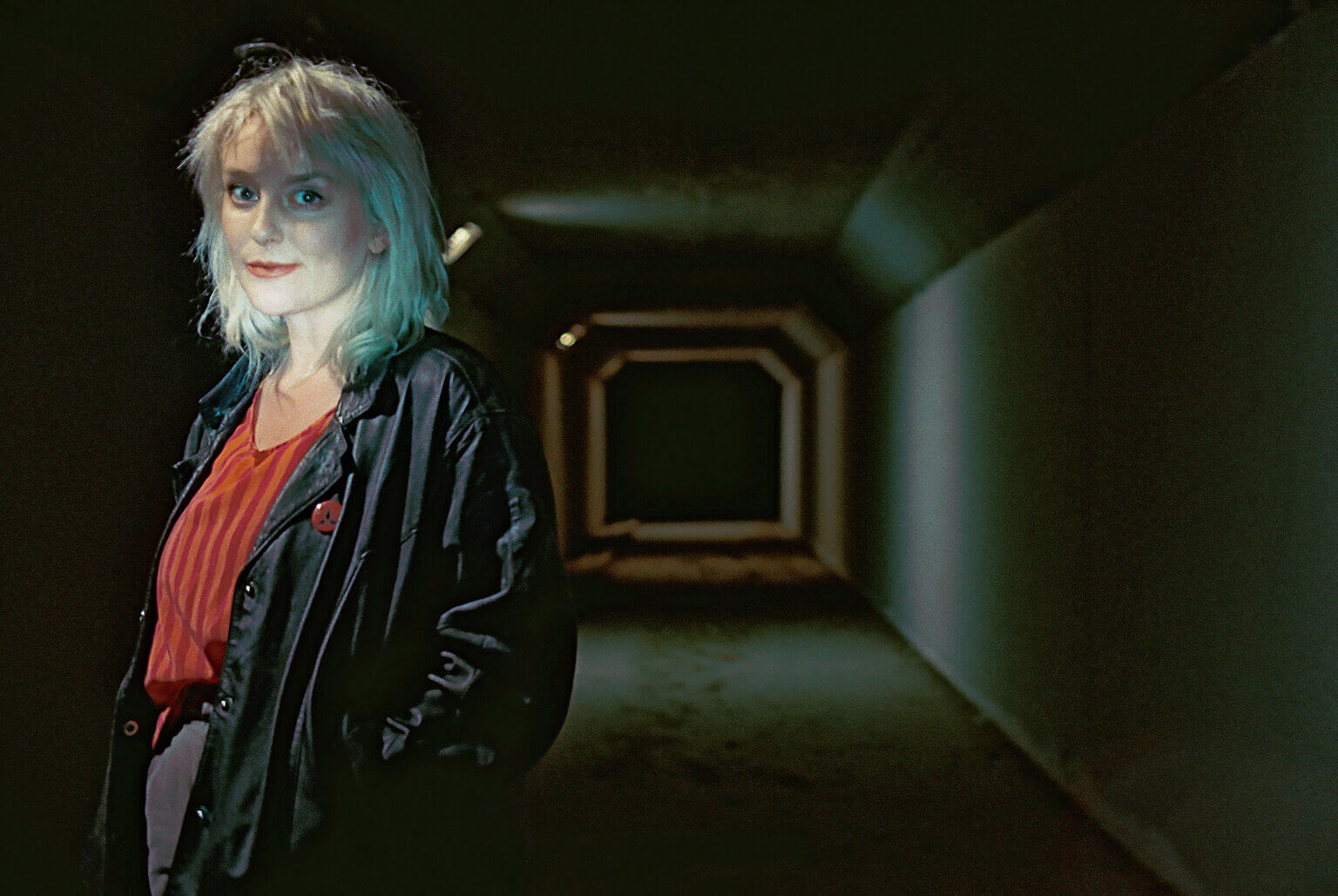 Mega Bog Life, and Another,
Share on TwitterShare on PinterestShare on PocketShare on RedditShare on FacebookShare on Email

Mega Bog AKA:” Erin Birgy, has announced announces her new LP, Life, and Another, will drop on July 23rd via Paradise of Bachelors, along with the news, Mega Bog has shared the single/video, “Station to Station.” The video, directed by Birgy and Laura Conway, was shot in the Paint Mines of what most call rural Colorado.

With this video we tried to play with narratives of attachments and roles played by important people in our lives, how they morph, begin, and end in mysterious points of space, time, feeling. Attachments are inevitable, on some level, but was that person any of the things we’ve projected, why and how did we build the narrative for what is necessary for survival, and within the video, was that figure ever even there, or did they appear because of something extraordinary we found in the dust, and ate?

The video was made during a season of death and tectonic shifts in my life and the world. Before vision calcifies as it does during times of stability, it is my hope that here things can be seen as they really are: porous. The sandy bubblegum rocks erode, and skin is as permeable as the disappearing clouds. This is the place where things will not keep being as they always were, and it is not possible to know who is you and who I. You may begin again while I may meet end after end. Or not.

Mega Bog
Life, and Another
Tracklist
Paradise Of Bachelors

Pre-order Life, and Another HERE