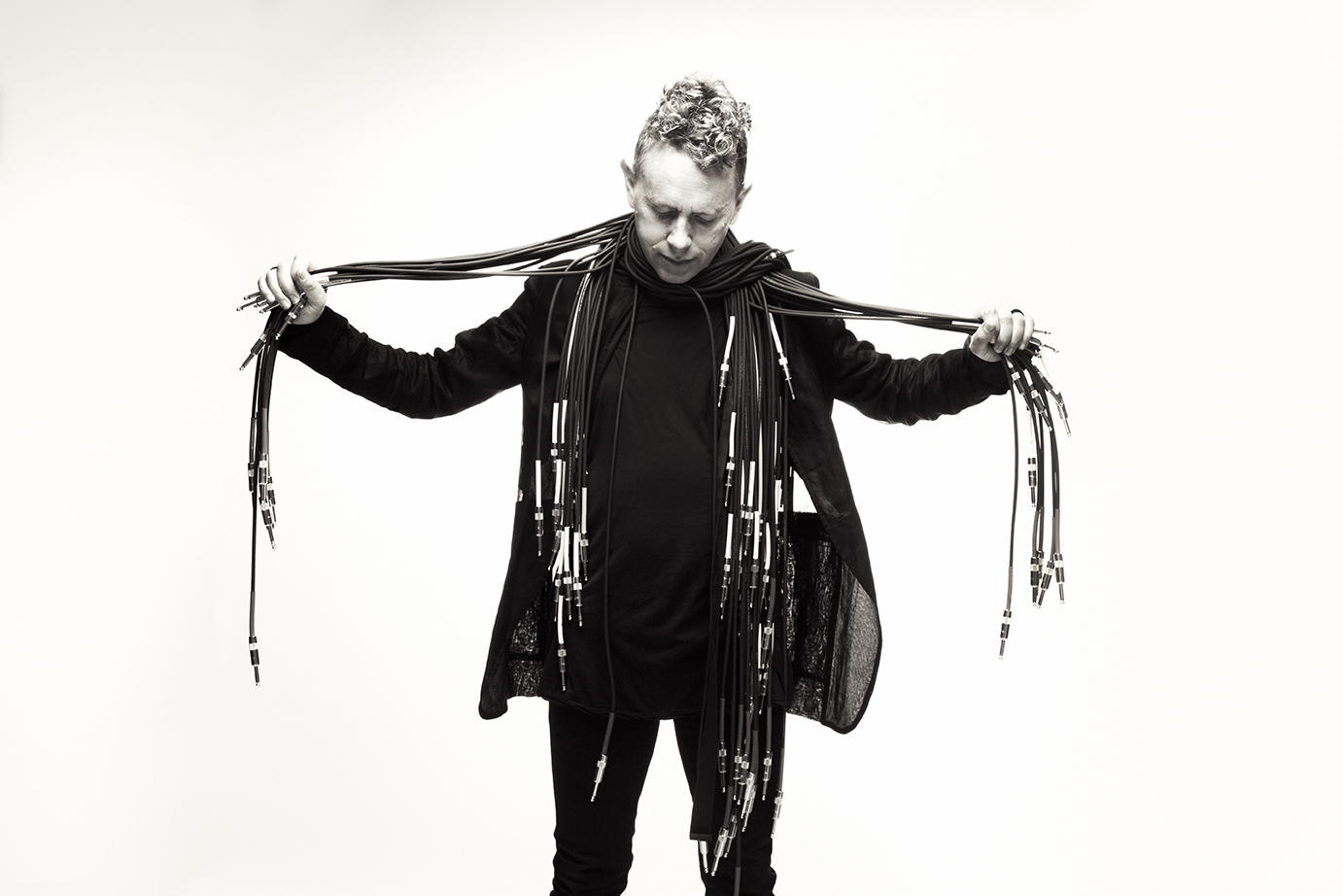 Martin Gore releases an animated video for “Europa Hymn,” directed by London based collective M-I-E.  The track is taken from MG by MG, the 16-track electronic instrumental album, comes out April 28, 2015 on Mute.

MG is a soundtrack to an emotional and mysterious film of your own design, the album was written and produced by Martin Gore at his home studio in Santa Barbara. 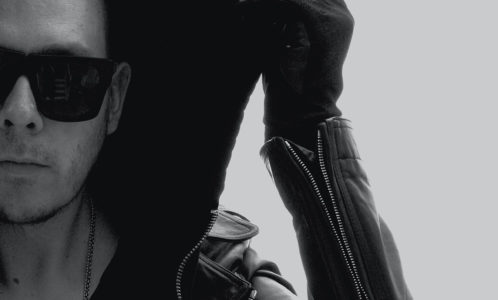 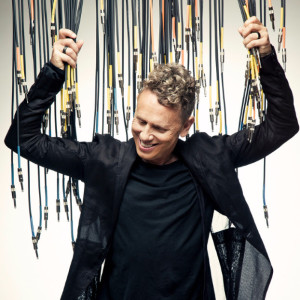