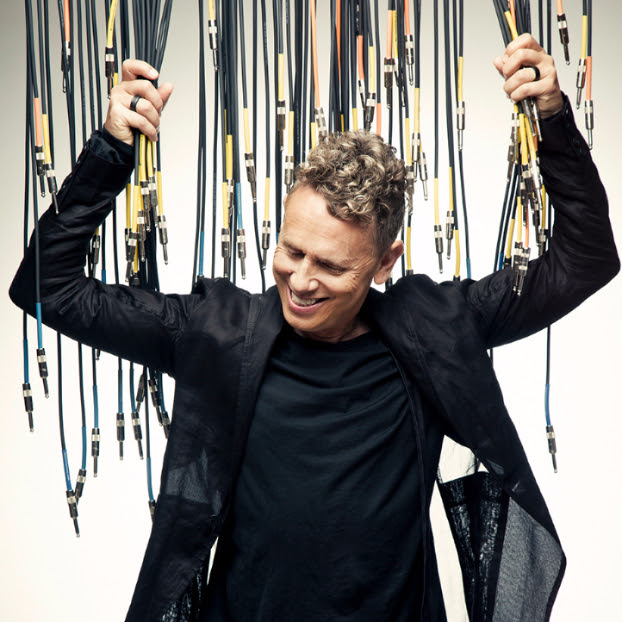 Listen to the remix of the new electronic Martin Gore track “Pinking,” taken from his 16-track electronic instrumental album, MG, which is out now on Mute. The album creates an absorbing and emotional sonic landscape. Explaining the appeal of a purely instrumental record, Martin says, “I am aware of the power of pure music and the emotions that can be created by musical atmospheres and that is what I wanted to capture with this project. ”from his solo project MG and remixed by Swedish producer, DJ and musician, Christoffer Berg.

Christoffer Berg is well known for his programming work, perhaps most notably on Depeche Mode’s 2013 album Delta Machine, where he worked closely with Martin exploring his vast selection of vintage synthesizers and gear. Christoffer also remixed the VCMG track “Aftermaths.” MG is out now on Mute.