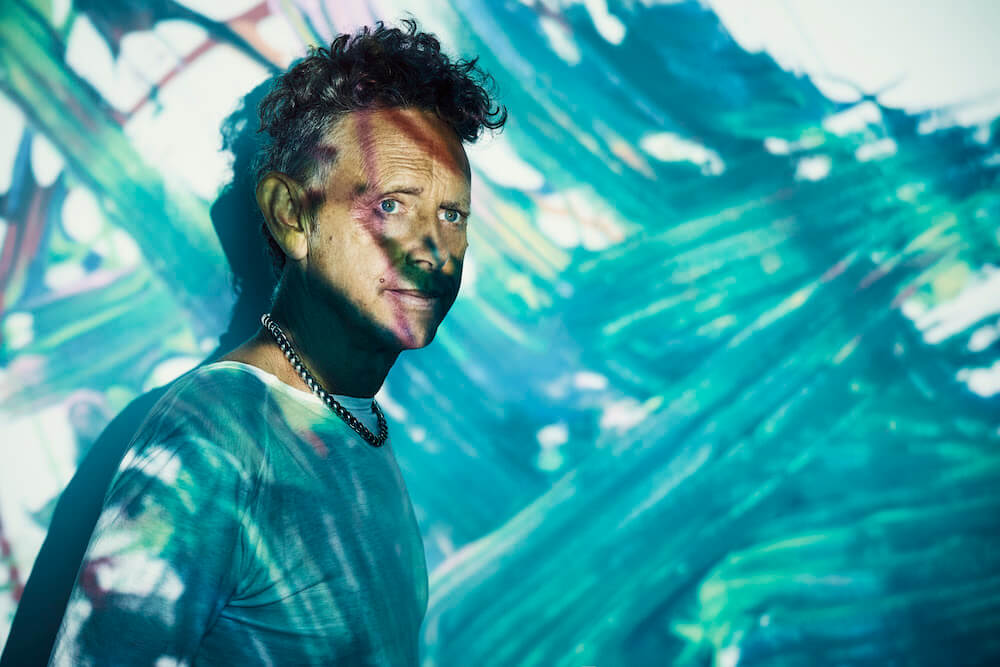 MARTIN GORE, songwriter/founding member of Depeche Mode, has released “Mandrill,” the new single is lifted from his forthcoming 5-track instrumental EP, The Third Chimpanzee, out January 29, via Mute Records. “Mandrill” is a combination of electro and, like the four other tracks, has Martin Gore’s hugely atmospheric musical trademark stamped all over them. “Mandrill” was produced and written by Martin and recorded this year at Electric Ladyboy in Santa Barbara, California. The accompanying visual is a cosmic trip through the jungle.

“The first track I recorded had a sound that wasn’t human,” Martin explains. “It sounded primate-like. I decided to name it ‘Howler’, after a monkey. Then, when it came time to name the EP, I remembered reading the book ‘The Rise and Fall of the Third Chimpanzee.’ It all made sense to call it that, as the EP was made by one of the third chimpanzees.” 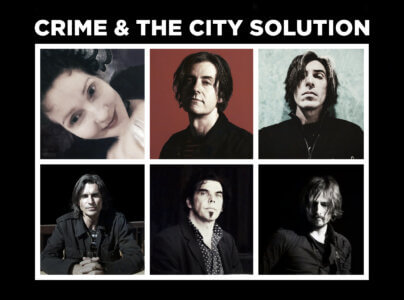 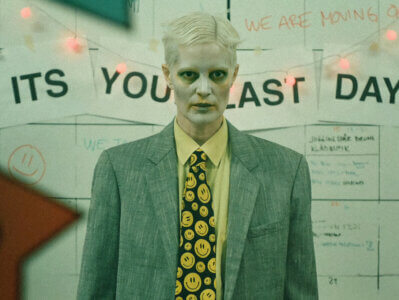