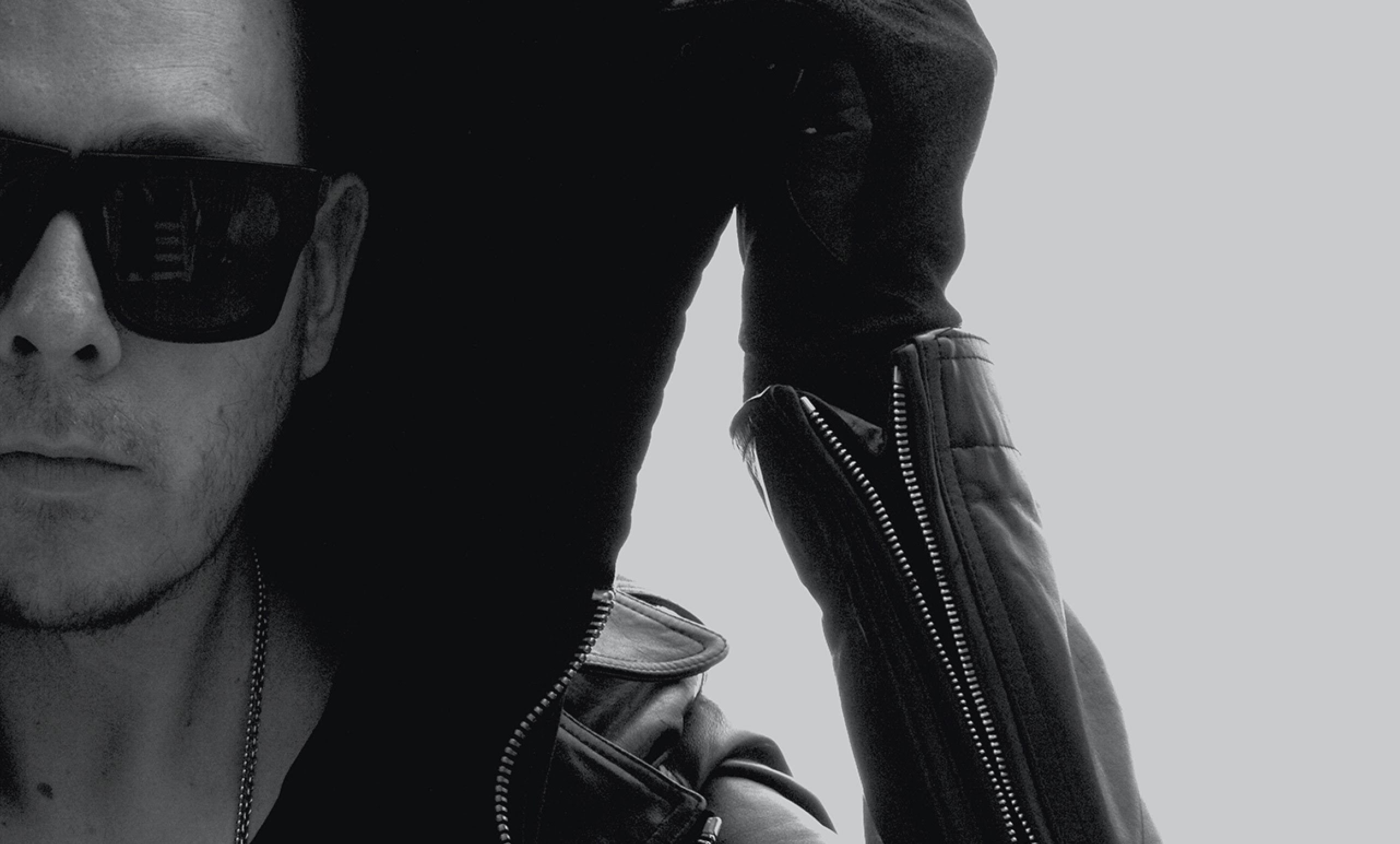 Black Asteroid – the moniker of Bryan Black, techno producer who cut his teeth as a sound designer and keyboard tech for Prince at Paisley Park Studios and who formed one half of acclaimed duo MOTOR – shared the video for his track “Howl” featuring Zola Jesus (click here to watch), which is a cut from his forthcoming album Thrust. Today he is pleased to announce the release date of Thrust – July 14th via Last Gang Records. Thrust, is the first full length album from Black Asteroid and features Zola Jesus, Cold Cave as well as fashion eccentric and muse to Rick Owens (with whom Black collaborated for the album’s art), Michele Lamy.

I love Brian’s mix because it has his signature raw analogue sound. everything in the mix is presented very boldly, and the crisp hi hats drive the song in a way that I never imagined possible. the melodic baseline is well placed and gives his remix a nice juxtaposition with melody and cold harsh electronics.
-Bryan Black

While working for Prince, Black proceeded to create his own music- some of the most alien techno records released on labels such as Mute and Kompakt. These records caught the ear of MARTIN GORE from DEPECHE MODE. Soon after, bryan was on tour with Depeche Mode with his band MOTOR, and recording songs with Martin Gore at his home in Santa Barbara.

In 2011 after years of recording and touring with MOTOR, bryan wrote “Engine 1” to start a new chapter- returning to his techno roots in the boldest possible way. Black asteroid set about making techno from a new perspective, in a traditional song structure format. The first EP “Engine” was quickly signed to CLR records, became an instant hit, and was a precursor to what soon became known as industrial techno.

The fashion designer RICK OWENS picked up on what was happening, and used black’s music for his runway shows in Paris. The two quickly became friends and collaborators. Their next collaboration comes in the form of the debut album from Black Asteroid, coming in 2017 on Last Gang records.