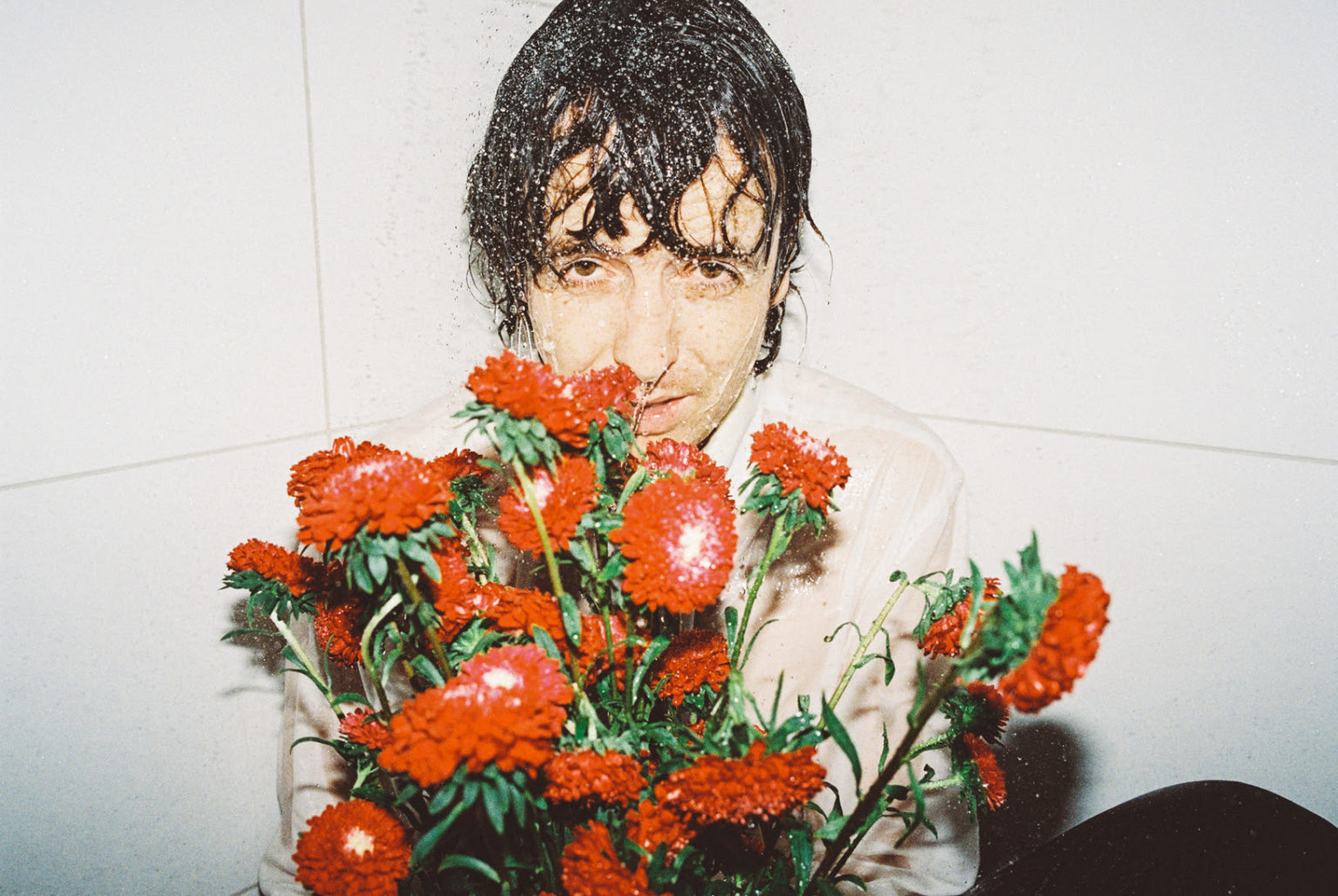 Martin Frawley (Twerps) has shared “Nowhere to Be Seen,” his first new release since 2019’s Undone at 31 “Where The Heart Is” Martin Frawley. The songs is accompanied with artwork from Shaye Gregan and Australian tour dates When asked about the song’s meaning, Frawley replied simply: “Let’s be honest, we have all had one good mate who takes the piss when it comes to meeting up on time. But don’t be ignorant to believe you don’t have your own annoying traits.”

Undone at 31 is the debut album from the former Twerps frontman. He reflects on the aftermath of a devastating breakup with similar grace and wit.” Frawley toured Europe after its release, supporting the likes of Stephen Malkmus and White Fence.