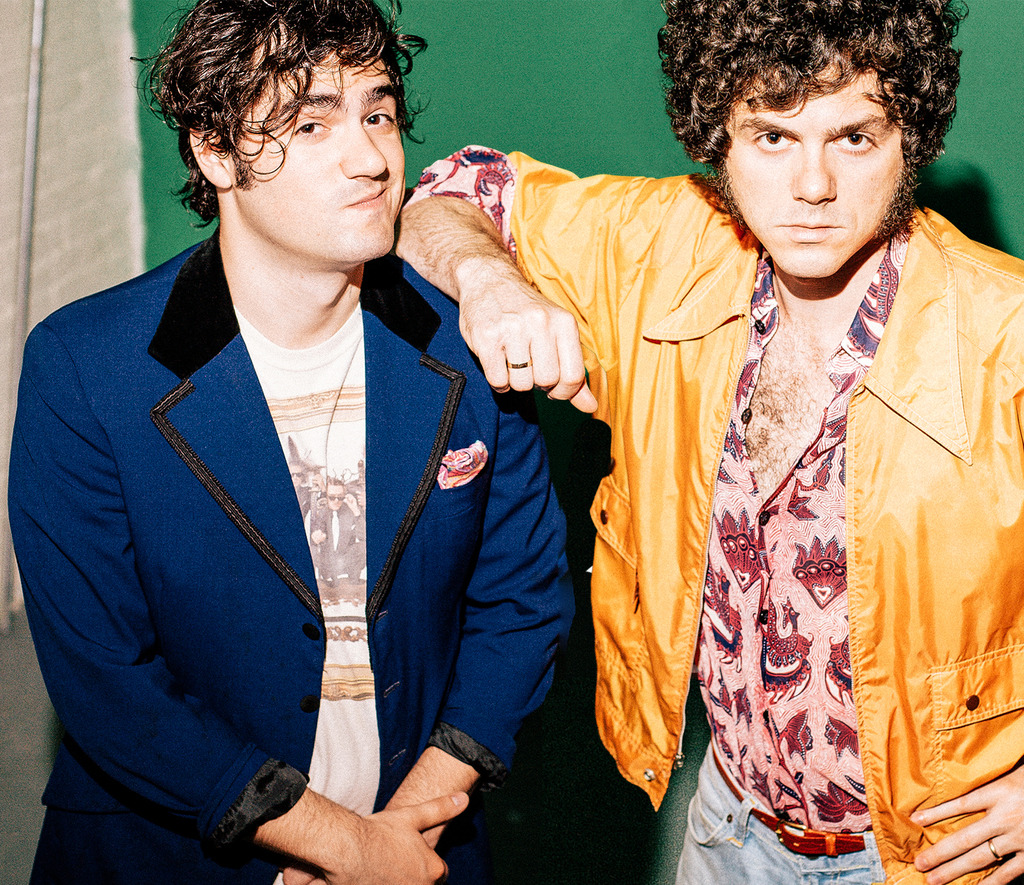 “French Horn Rebellion is about having fun, spreading joy, and saying “hey, it’s OK if you’re weird.” FHR’s big bass, brass and drum indie-dance vibes bring droves of all kinds to the party while the band’s hooky choruses, quirky and engaging musical elements attract band geeks and marching punks the world over! Robert, former member of the Chicago Civic Orchestra, and David, a producer of critic’s darling MGMT and multiple soundtracks, combine their Brooklyn-based brotherly talents and vision to make a truly distinct and modern wall of sound. Fans can call it French Horn Rebellion’s special brand of indie-funk with a reverent pop twist. You could call it “indietronica” or “alt dance,” They’ve simply dubbed it “Next Jack Swing.”

​Belgian duo ​Majestique take on​ Brooklyn brother duo French Horn Rebellion’s​ “Feel the Music” and they were certainly feeling it. Pulling all the essentials from the original track, the duo brings the best of their 80s inspired analog synth sound. It might seem like this is going to be a lush, transient mix from the start, but once things get going you realize the magnitude of these synths. Fans of classics like Giorgio Moroder, Vangelis, and Jean Michael Jarre, or fans of newer synth-meisters like Kavinsky should check out this little gem​ of a remix.​ 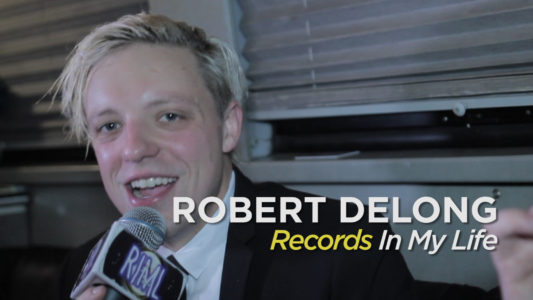 Robert Delong guests on ‘Records In My Life’ 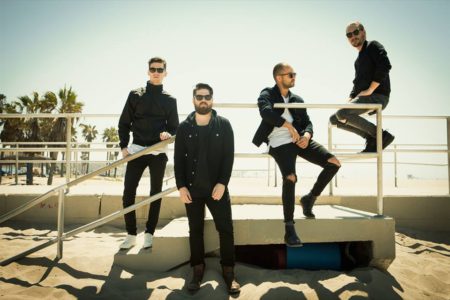 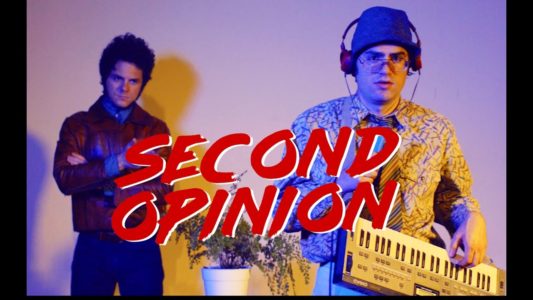 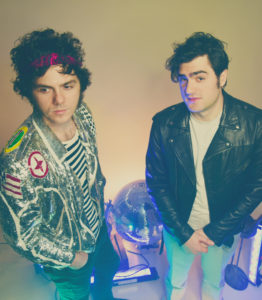