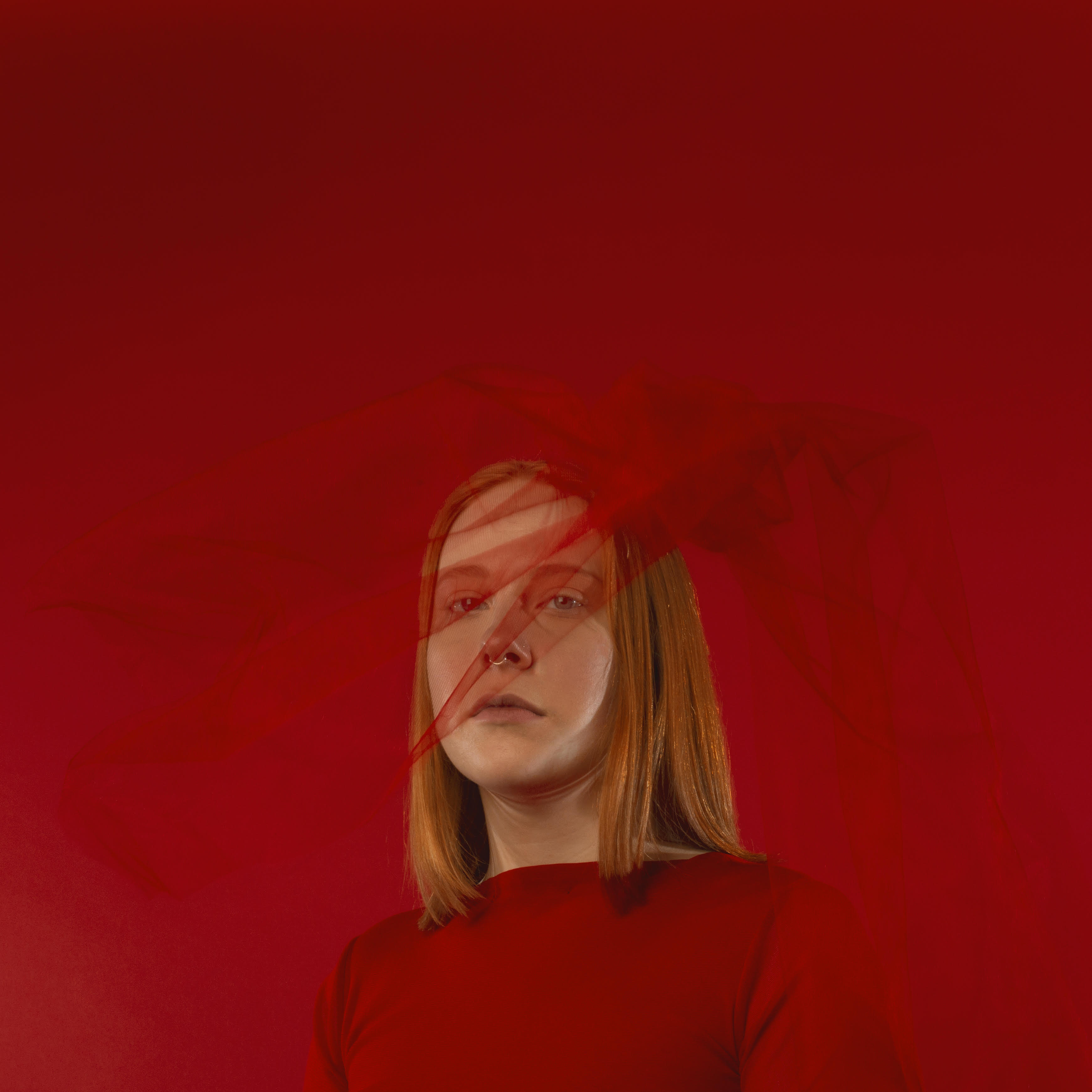 MADDEE has shared her new single, “Clouds”. The track is lifted from the forthcoming debut release, Red Mind, which is due for release this coming autumn, the new single finds the 20-year-old artist expanding on her sound to introduce a jazz-indebted R&B and infused electronica.

Thematically, the Red Mind EP deals with the ramifications of a negative relationship and the emotions that MADDEE felt throughout that period, from love to infatuation and naivety. Speaking about ‘Clouds’, which features the co-production of Gray Rowan (Charlotte Day Wilson, The WAYO) and coasts along to the groove of off-kilter percussion and stuttering organs, MADDEE says: “This song was written about getting over an unhealthy relationship. It’s about coming back to myself and my strength.”

MADDEE has appeared on the ‘Colours EP’ from Toronto-based producer, Harrison – from here, she picked up slots opening for Lil’ Yachty, Willow Smith and Tennyson, alongside which she showcased across festivals including SXSW, NXNE and Field Trip. A pair of debut singles were released in 2017 (produced by Toronto’s Birthday Boy and Shagabond respectively), earning the buzz-building artist tips from tastemaker blogs, Majestic Casualand the attention of Red Bull Sound Select who handpicked her as one their spotlight artists. 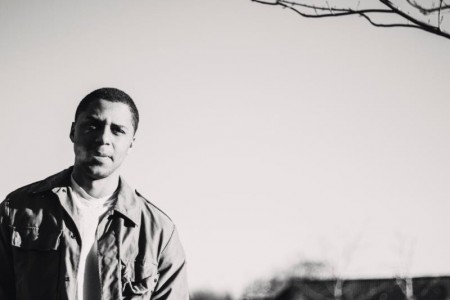