Tennyson guest on ‘Records In My Life’

We present our interview with siblings Tess and Luke Pretty of the electronic duo Tennyson. We asked them about which album they would take with them to Mars, as well as which record would be their choice to teach to a class of children. The siblings shared some great music with us!

Originally recorded in Oct 2016 but the hard drive with the footage was mislabeled and we thought we’d lost this interview. However it’s a pleasure to revisit this interview, when the band were just breaking out on their first major tour, supporting M83. 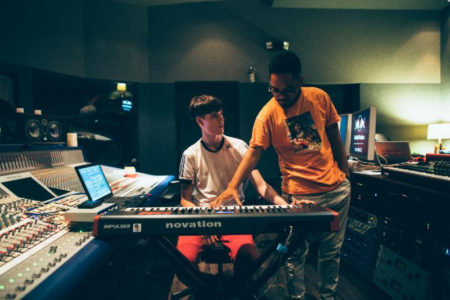 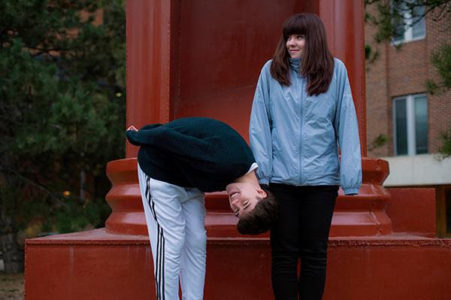