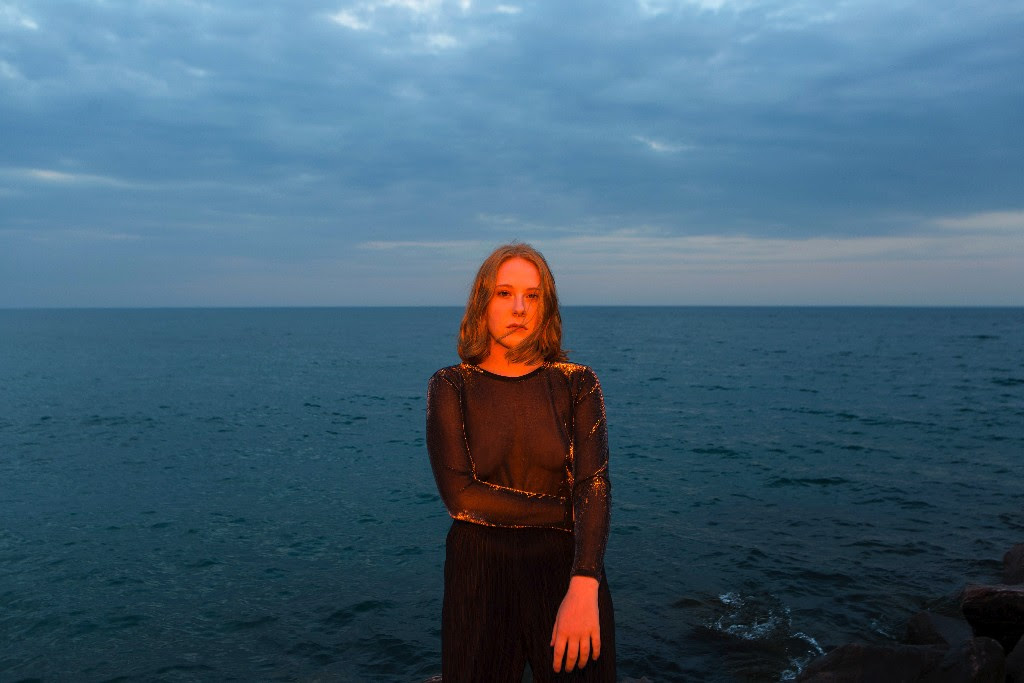 MADDEE is an artist from Toronto. In her short career, she has already performed with Willow Smith, Lil’ Yachty, Basecamp, Tennyson, as well as, performing with Harrison at the Danforth Music Hall, also being a key feature on his EP Colors. “Lost” follows, previously released Tracks “You’re Light” and “How Can It Be”. She received a music video nomination for TIFF’s Prism Prize from her video with Harrison. After the success of the EP, Maddee has moved on to work with many new artists including soon to be released tracks with Toronto’s Birthday Boy and Shagabond.

MADDEE was recently selected by Red Bull Sound Select as one of their newest artists in their program, joining the likes of fellow Toronto musicians Charlotte Day Wilson, River Tiber, and Jazz Cartier. She played the Red Bull Sound Select Block Party in Toronto with over 1000 guests in attendance and her playing main stage. 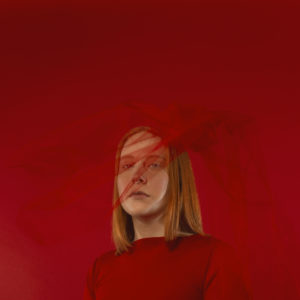