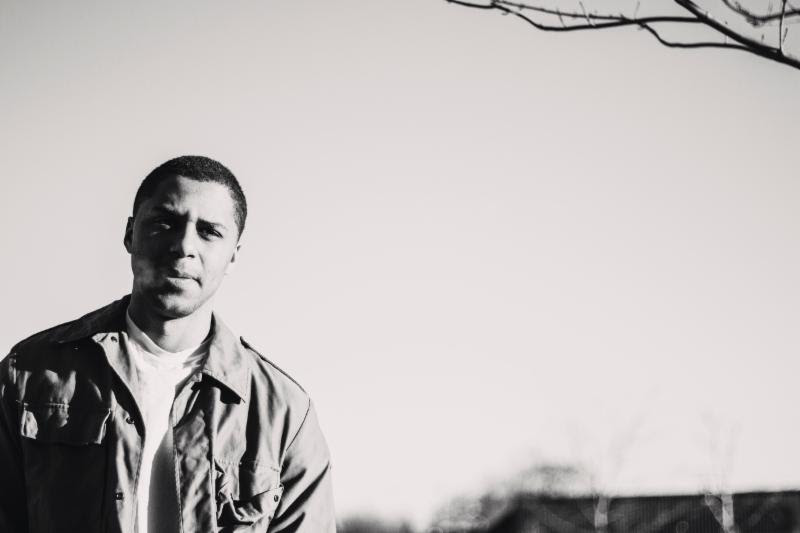 Harrison is sharing a new remix of his Maddee collaboration “You’re Light” by Jet Jam label head and artist Star Slinger. The original song is from Harrison’s debut EP, Colors, which was released earlier this year via Last Gang in North America and Jet Jam in Europe. This new remix comes leading up to Harrison’s Bestival Toronto appearance as well as his set in support of Willow Smith at this years NXNE. Check out Star Slinger’s remix of “You’re Light” below.