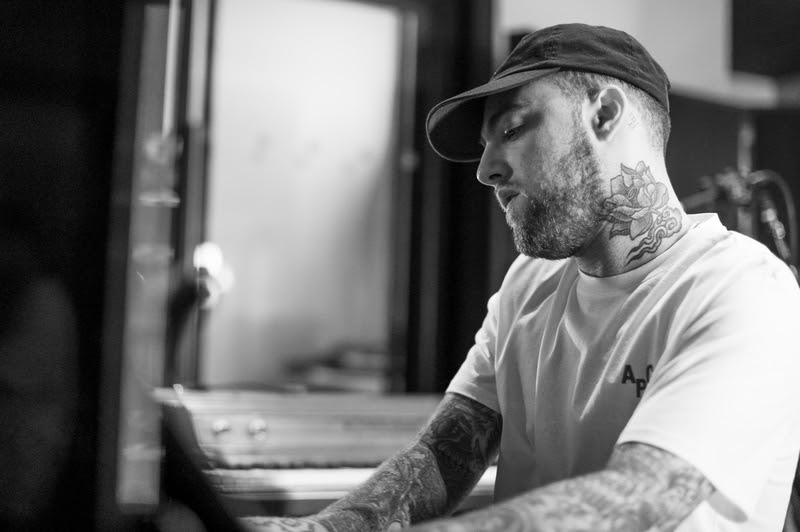 Mac Miller’s Spotify Singles have finally been released, the first from Miller since his untimely passing. As a part of the Spotify Singles program — where artists record a new take on one of their top songs, as well as a cover by their own favorite musicians — the late artist performed Swimming highlight “Dunno,” as well as a cover of Billy Preston’s “Nothing From Nothing”

To honor the late artist, a limited-edition, blue 7″ vinyl of the recording was pressed and made available exclusively via the Spotify Fans First program for his biggest fans on Friday, November 30. This 7″ pressing features both songs from his Spotify Singles recording. All proceeds from the vinyl will go towards The Mac Miller Circles Fund to provide programming, resources and opportunities to youth from underserved communities.

If you would like to support TMMCF please visit at http://tmmcf.org