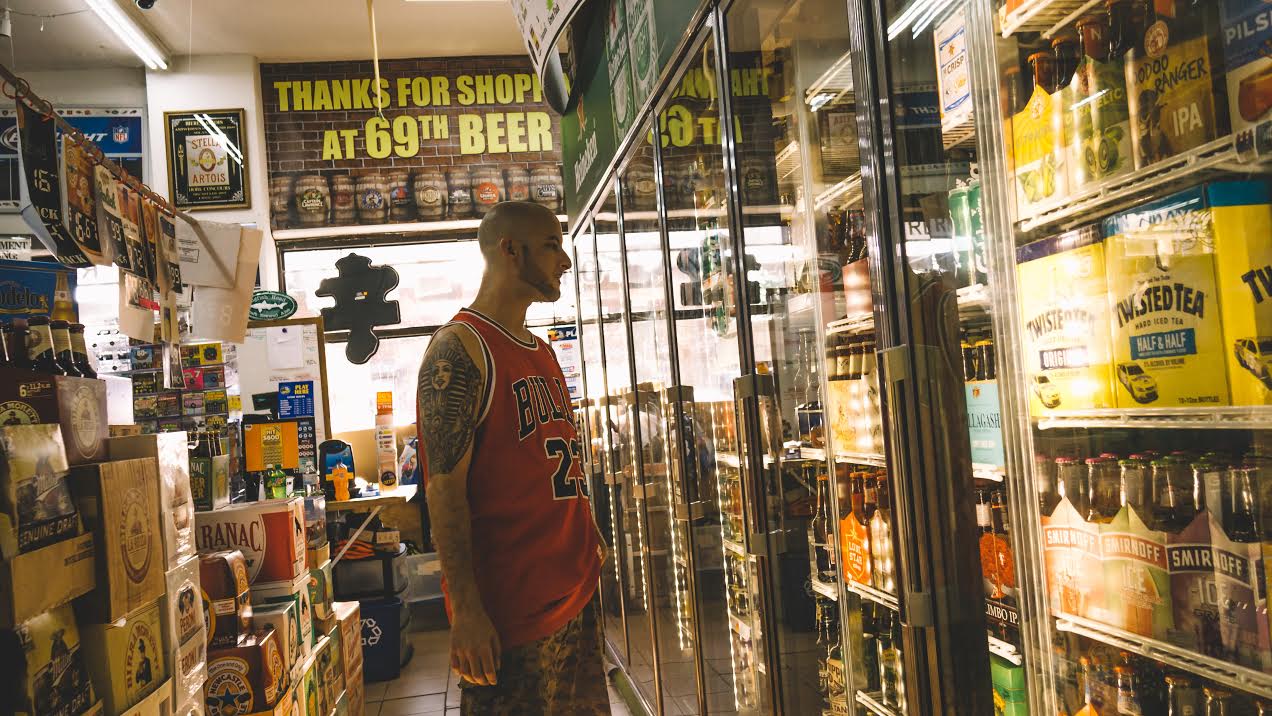 As a youngster New York City Borough of Queens, Otis Clapp immersed himself in music. a way to escape an unstable and abusive home life. His passion for hip hop drove him from lunchroom cyphers to sharing stages with Action Bronson, Diplo, J.Cole, Mac Miller, Ab Soul and more. While Otis always scribbled rhymes in the back of the classroom, it wasn’t until he heard Common and Sadat-X on “1999” that he realized he wanted a career in hip hop.

“[This song] is Quentin Ballantino properly introducing himself. For the video, me, director Nyenteenatey2 and co-producer, Oskar Lavista used some cool locations and dope lighting to create a unique aesthetic… We wanted to give this video a cinematic feel. Sonically, the song is a bit hollow in the sense that it’s minimal in instrumentation. So visually, we wanted to convey that same dark, empty, minimal feel. The scenery is wide and open like the song’s pianos, with me in the middle of it all.”

In 1999 Otis Clapp began writing, producing, mixing and mastering his own music. His diligence paid off in 2011, when Otis was afforded the opportunity to mix and executive produce three projects for YC The Cynic (now known as Kemba), including his 2013 GNK album. This led to a performance opportunity at the four year anniversary of “Comedy at the Knitting Factory,” hosted by Hannibal Buress. Here, Otis performed before Chris Rock’s surprise performance and comedian Amy Schumer later co-signed Otis’s song “Fiona.” In 2014, following his second straight appearance at CMJ week and a special guest performance at the NY Loves Dilla event, Otis performed alongside YC at the Heineken Green Room with Ghostface Killah, and performed at the 2015 Brooklyn Hip Hop Festival. Named one of the top “underground” artists of 2011 and 2012, Otis is set to rekindle flames with his forthcoming Quentin EP. 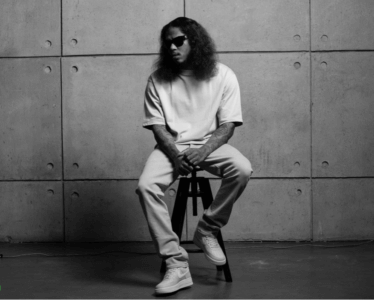