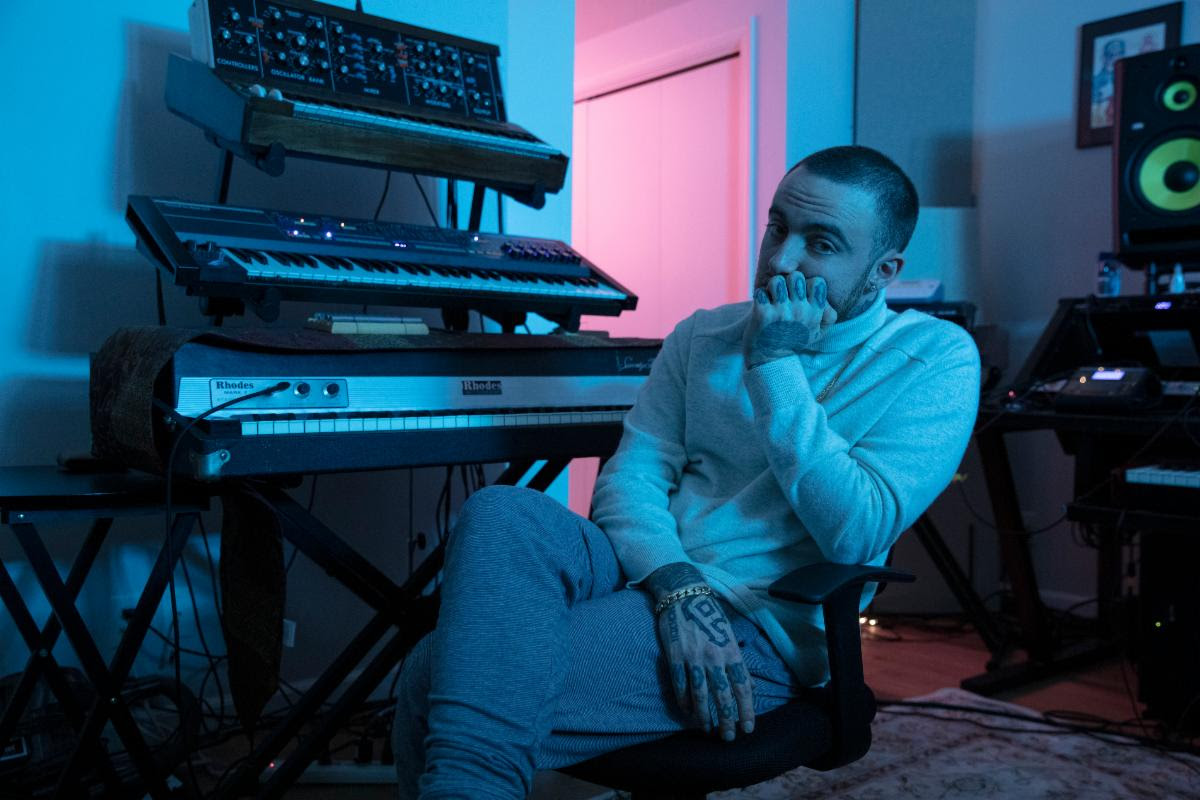 Mac Miller’s family, has announced the release of his final studio album Circles, along with the news, comes a new track and video entitled “Good News.” The video, is a six minute exploration of iconic themes and images through Miller’s career, directed by Eric Tilford and Anthony Gaddis. Conceived as a sister album to 2018’s  Swimming, the album was completed with the assistance of producer Jon Brion, with whom Miller worked on Swimming and had been working together on Circles at the time of his passing.

Circles features Miller further realizing his singing voice in addition to rapping, live instrumentation and earnest, confessional lyrical content. Listeners will hear shades of some of Circles’ influences in its songs, from the T-Rex guitar tone of “Surf” to the Plastic Ono Band-era John Lennon feel of its production and the inspired cover of Arthur Lee’s 1972 single “Everybody’s Gotta Live.”

Circles arrives January 17th, via Warner Records. There will be three fan pop up exhibitions celebrating the music and legacy of Mac Miller in Los Angeles, New York, and Pittsburgh. Launched in partnership with Amazon Music, the exhibitions will feature immersive, intimate, front-to-back listenings of Circles in Ultra HD audio, as well as a multimedia fan art exhibition and exclusive new Circles merch offerings. Listenings will be conducted on a first come, first served basis. Entry is free and all net proceeds from pop up merch sales will go to The Mac Miller Fund. All locations will be open to the public from 12PM – 9PM local time on January 17th and 18th. LA will have an additional invite-only, soft-opening and VIP event on January 16th from 6PM – 10PM. The locations can be found below: