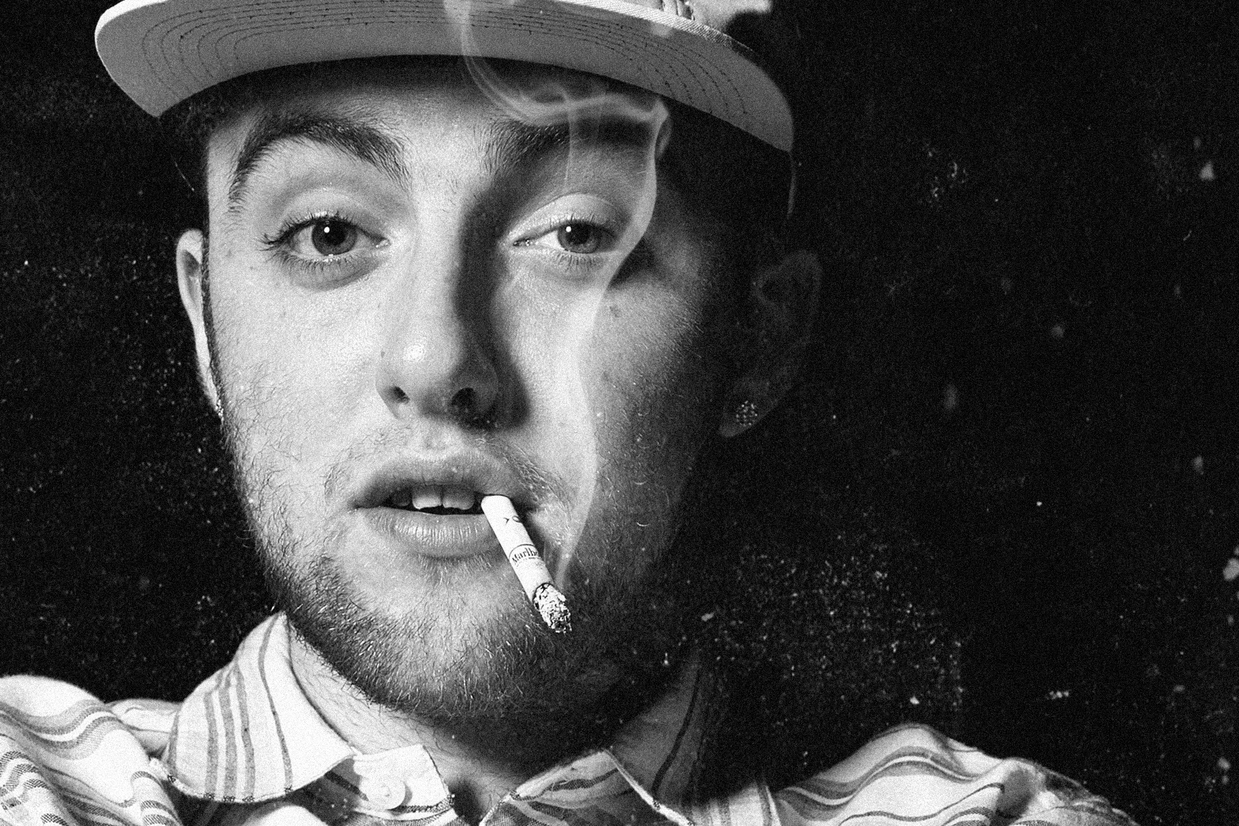 Following a 2014 that saw the release of his Faces mixtape and announcement that he had partnered his REMember label with Warner Bros for future releases, Mac Miller is back today to detail his new album GO:OD AM (due September 18th), share its first music video and announce a handful of new tour dates.

GO:OD AM features “100 Grandkids,” which is available for download immediately upon pre-ordering the album and the Nick Walker-directed video for which is available to view below now. In addition to the album and video, Mac has announced a handful of album release shows that will see him play a number of US and European cities around GO:OD AM’s release.

Check out the video, all tour dates and a limited edition version of GO:OD AM by visiting macmillerswebsite.com. Stay tuned for more Mac Miller news soon.