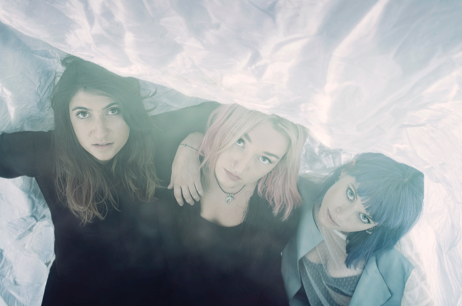 Australian indie outfit Little May made a name of themselves with the release of their debut album For the Company, produced by The National’s Aaron Brooking Dessner. Today the band has released the video for the single “Remind Me” – a collaboration with Sydney visual artist EARS. Little May kick of their tour on May 5th in Wollongong, Australia.

“Remind Me” introduced a heavier side of Little May’s atmospheric sound when it first appeared on For The Company – electric guitars replacing acoustic, and heavy percussion, the foundation upon which they built a dense soundscape. Using a combination of milk, water, oil and food dye, EARS’ visual interpretation builds on that sound with a collection of colorful liquid shots perfectly complementing the energy and pacing of the song.

Little May are no strangers to creative collaboration, having previously worked with EARS as part of their unique Art For The Company exhibition, which took place in Sydney in October 2015 in conjunction with the release of For The Company. The exhibition enlisted the help of 11 of their favorite local artists to visually interpret each of the songs on their debut album and featured other renowned local artists like Furry Little Peach and Serpent & the Swan.

And ever the community supporters, Little May are proud to announce the #artforthecompany tour poster competition, inviting designers and visual artists to again collaborate with the band by helping to create the poster artwork for the upcoming Australian tour. The winner will have their poster distributed across the country, as well as a prize pack fit for any aspiring creative. 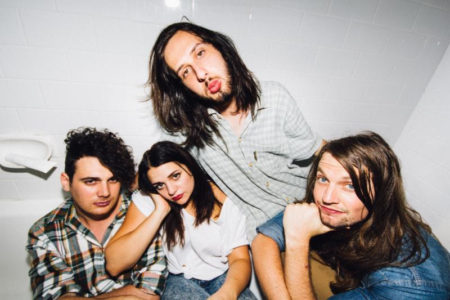