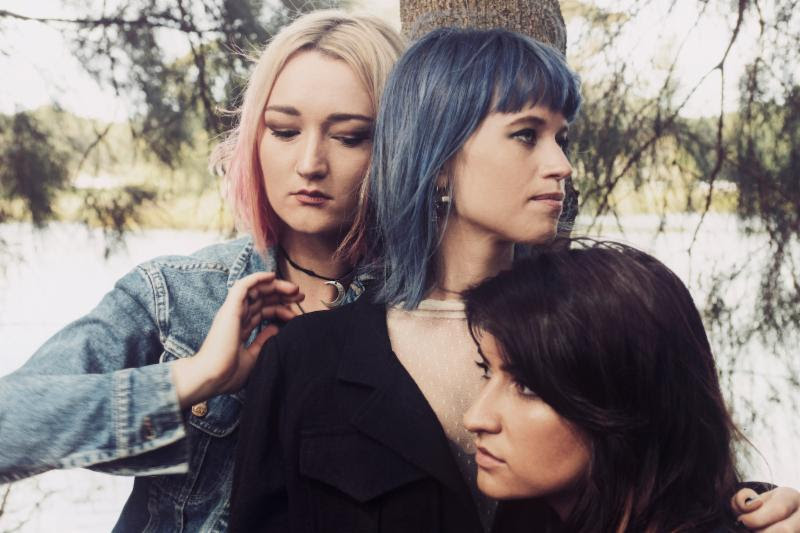 Little May, the Sydney, Australia based band, have just unveiled a brand new track, “Seven Hours. “A slow-burning, melancholic melodies that reflect equal parts hope and heartbreak” – “Seven Hours” is the second track to be taken from their debut album For The Company which will be released on the October 9th via Capitol.

The band commented on the track, saying “We wrote this song last winter in Jindabyne, NSW. I don’t think we would have ever believed that a year later we would be recording it with Aaron Dessner in Hudson, New York. We’re really so excited to share this song with you all.”

Having clocked up three Hype Machine top spots, multiple tastemaker plaudits and daytime radio play for their singles to date, Little May will set off on a US tour in support of the album later this fall, with the first date kicking off October 20th in NYC. A full rundown can be found below.

FOR THE COMPANY / TRACKLISTING 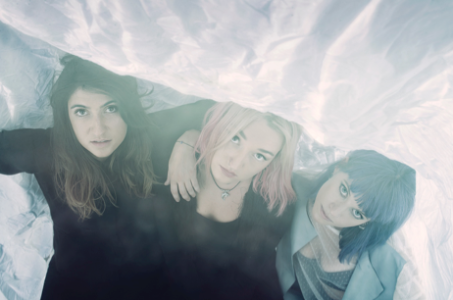 Little May Debut Album Coming In 2015