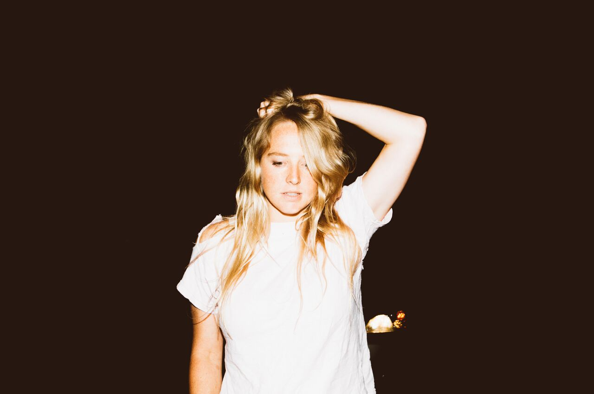 Live at Union Chapel releases on the heels of Lissie’s latest studio album, My Wild West, which dropped earlier this year via Lionboy Records and Thirty Tigers in the US and Cooking Vinyl in the UK. Her most personal album to date.

One of Lissie’s most powerful tracks on the album, “Daughters” is a pro-feminist call-to-arms that took its cue from Liberian peace activist and Nobel Peace Prize winner Leymah Gbowee, subject of the documentary, Pray the Devil Back to Hell. In March, Lissie partnered with charity:water in support of International Women’s Day to raise awareness surrounding the non-profit’s mission to bring clean and safe drinking water to people in developing nations. She released a pay what you want download of her song ‘Daughters’ which raised over $4500 for clean water projects in developing countries and performed the song on CNN International to spread word of the cause.