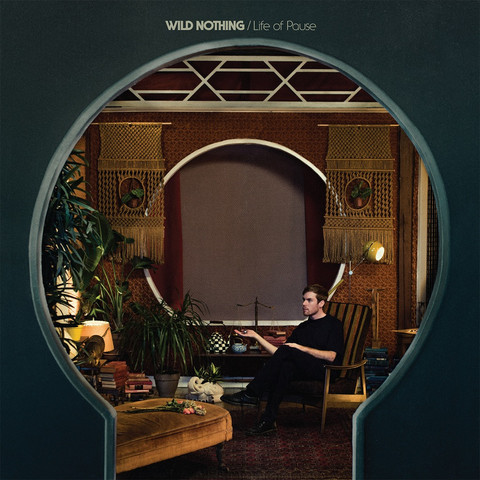 Since the release of his first Album “Gemini”, Wild Nothing has made a kind of steady progression in his production; moving from bedroom, to studio, to better studio. Since finishing the album in his final year of college, Jack Tatum has been made a name for himself as a staple dream-pop act. With his last release, the Empty Estate EP, Tatum commented that this was what he “really wanted to do with Nocturne”, his second album. It’s an effort that allowed Tatum to go a bit beyond the reaches of dream-pop and add a little bit of meat to its bones. Though Life of Pause is not an album that could easily fall in the category of dream pop, it’s Tatum taking a step away from himself to make something that needs to be made.

He certainly had a lot of help making it too; members of Unknown Mortal Orchestra, Peter Bjorn & John, and Ariel Pink’s band all make appearances on the record. Tatum had even done some writing with Jacob Portrait (UMO) who was mixing it. Though none of this made it to the album, Tatum described it as “extremely helpful in getting me to where I needed to be”.

And where is that exactly? The album was recorded in Stockholm in a studio once owned by Abba, and it’s no secret that the Swedes know how to make genius pop music (Max Martin et al.). Tatum’s also professed a love of classic Motown records and songwriting, even though there’s something distinctly modern in his orchestrations. A multi-instrumentalist, he’s also mentioned that he has his most fun writing basslines. Given all the peices, Wild Nothing has put together a genuinely great pop record.

“Reichpop”, the album’s opener, fades in slowly to an incredibly satisfying marimba groove that Tatum’s whisper-croon flows overtop. It’s like a software update for Toto’s “Africa”. Synthesizer blips dip around the afro-beat bass with the guitar echoing back and forth. With bands that are peers of Wild Nothing (Pains of Being Pure at Heart, DIIV, Real Estate) the riffs and the hooks are there, but at the same time they’re not. With his past two releases sounding the way they have, this is Tatum putting the sounds centre stage and beefing things up. It’s a move made by lots of bands who are trying to shoot for the fences by making stadium-ready tracks with bigger hooks and shout-along choruses. Well, this is that minus the shout-along choruses.

“Japanese Alice” is a fun, top-down, head-bobber that’ll be playing all over festivals this summer. “Lady Blue”’s synth hook is sharp as hell; it’ll make your knees give out. A super sticky R&B groove comes in on “Whenever I”, complete with off-in-the-distance saxophone. Singles “TV Queen” and “To Know You” are pretty good points to describe the record as a whole. It’s a bit reminiscent of early U2, think “New Years Day” with more relaxed vocals.

Considering his labelmates DIIV have also been throwing some monkey wrenches into the dream-pop machinery with a feedback-heavy guitar sound, Tatum has decided to beef up his rhythm section. It’s a solid decision, and has allowed for a pretty sexy record. 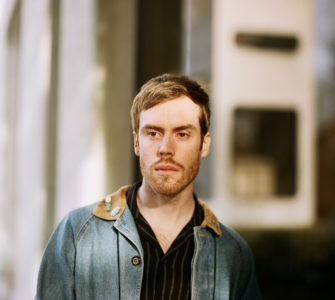 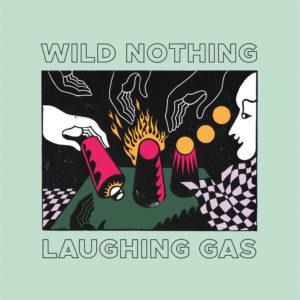 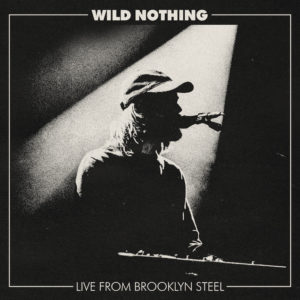