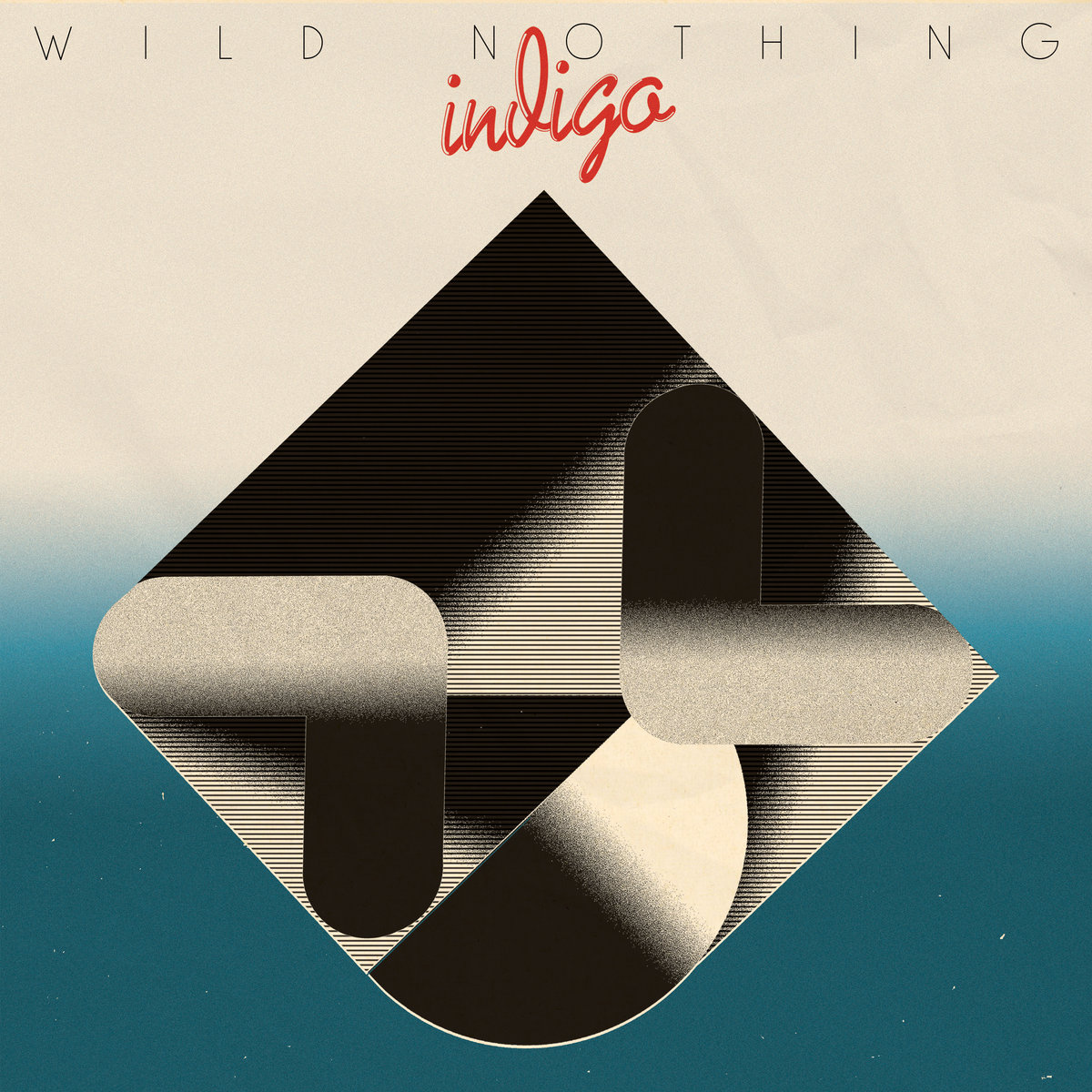 On Indigo, Jack Tatum’s fourth and latest album as Wild Nothing, he continues refining full-breathed dance pop. Indigo is an incandescent midnight drive over 11 gleaming tracks. However, the album follows few bends over its course.

Tatum also continues to be fixated on the theme of memory. On “Letting Go,” he reflects, “It’s getting hard for me to reframe all those shifting memories like a music box that never stops dancing by itself.” Later, he sings, “It’s getting hard for me to remember all of the names from my life.” Then on “Oscillation” comes the observation: “Selective memory. It’s the ritual we keep.”

Even by Wild Nothing’s second album, 2012’s Nocturne, he had expanded his instrumental palette. He traded drum machines for live drumming and insistently strummed guitars for more textured guitars. He also introduced strings to his compositions. Then came saxophone and marimba on 2016’s Life of Pause. That album nodded at funk, soul, and even disco. All of those elements can be found on Indigo. The steamy “Partners in Motion” is heavy on sax, like the soundtrack of an 80s cop film; it’s easy to imagine a private eye scoping out leads but tracing dead ends in the heat of the night. “Through Windows” is also heavy on sax, but the sax here is smoother. And in a rare moment, Tatum finds himself looking at the present and towards the future, “now and forever,” on “Through Windows.”

Indigo contains many climactic moments, but there are few surprises along the way. Some of the best tracks include the slow and yearning “Shallow Water” and the dynamic and varied “The Closest Thing to Living.” Sax rears its head again on the latter, but it’s more distant. A flute and shaker also find their way into the song. The crackling bursts of guitar on “Canyon on Fire” make it Indigo’s most rocking dance song. That’s enough of a departure from the album’s overall glistening pop sound to make “Canyon on Fire” one of Indigo’s most welcome stylistic detours. Glowing instrumental interlude “Dollhouse” also breaks up the Indigo’s too-consistent flow.

Life of Pause received criticisms for having been emotional inaccessible and thus unrelatable. For better or worse, though, Tatum sings in broad generalities on Indigo. “Let’s stick together, baby, let’s stay together, yeah.” There’s nothing inaccessible about lyrics like those. If anything, his lyrics on Indigo are too simplistic and come off as overly sentimental and worse, melodramatic. “What a broken world,” he sings on “Letting Go,” as he watches from a distance the world spin out of control. On closing track “Bend,” he sings, “I only dream of ordinary things.” Thematically, that sums up Indigo’s biggest problems.

Wild Nothing Tour Dates:
(all shows with Men I Trust) 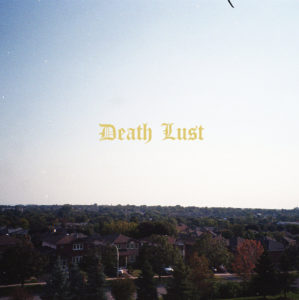