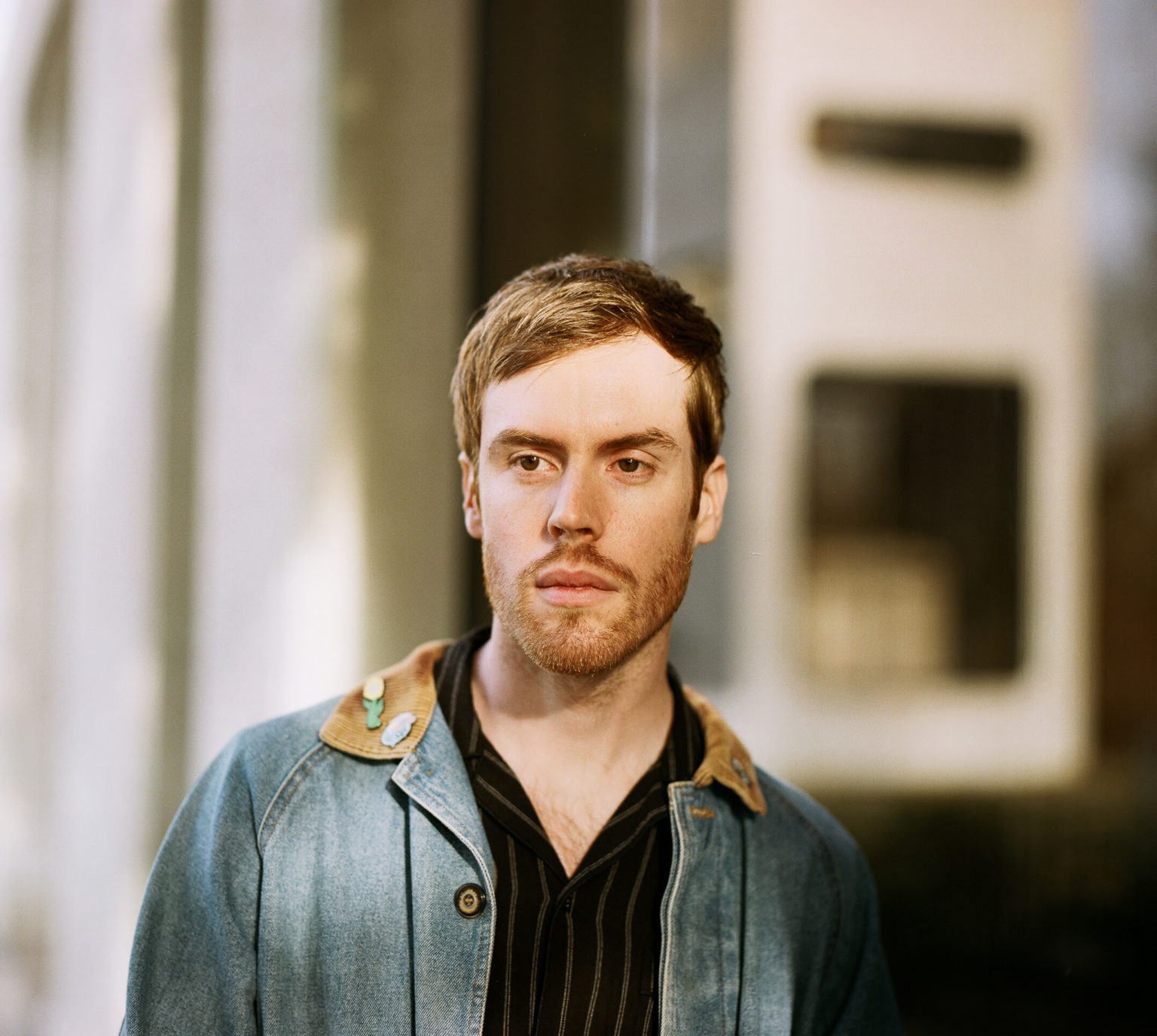 Recording technology has made it easier for artists to avoid the expense of a recording studio and make the album they want to make at home. In the early to mid 2000’s there seemed to be an influx of the artists and bedroom producers popping up all around the world. One of them was Jack Tatum, better known as Wild Nothing. It was just about a decade ago that the Richmond, Virginia native put out his debut album, Gemini, under the Wild Nothing name and exploded onto the worlds stage. Now with that album’s ten year anniversary approaching, along with an upcoming tour revisiting that records classic tracks and today’s release of his latest EP, Laughing Gas, Tatum is continuing to push the envelope with his brand of organic sounding electronic synth pop all the while not forgetting where he initially came from.

Tatum explains that the new EP was actually recorded during the same sessions that made up last years wonderful full length Indigo. “It was all stuff that was written at the same time and recorded at the same studio,” says Tatum when we reach him at his home in Richmond, Virginia. “In some ways the songs on Laughing Gas were the outliers from the last record. They all kind of called back to my earlier stiffer, more mechanical synth pop sound.” Whereas Indigo is all lush and organic, the tracks on Laughing Gas do come from a more electronic point of view. “All of these songs felt more unnatural than the songs on indigo. They are kind of rooted in mechanical rhythms. In that sense it’s hard to talk about it in a way that doesn’t sound goofy,” says Tatum with a laugh. Although the tracks on Laughing Gas do feel intrinsically different from the last album, they are all still highlighted by Wild Nothing’s signature luscious production. “Modern pop music, especially the type that is built around drum samples, it’s necessary for me to try to blend these more processed sounds with more organic pop sounds,” he explains, “I certainly want to try to have a little bit of fun with it.”

Tatum says that even when he is listening to music he has a hard time turning off that producer switch in his brain. “When I’m listening to records these days I kind of have two different modes of listening,” Tatum says with a chuckle. “If I’m doing something else at the time, like double tasking while listening to a record, it puts me back into that pre musician state and can enjoy it for what it is. Otherwise, after like thirty seconds of listening to a song, I’m just hearing how some synth is amazing or something,” he laughs. “It’s hard especially more and more these days to flip that songwriter/producer switch.”

While this may be where Tatum is at in recent days, while preparing for the Wild Nothing Gemini anniversary shows, which kick off this coming May, Tatum reveals it’s been interesting to look back at how we approached things ten years ago. “This morning I actually found the old hard drive with my GarageBand files from the first record,” Tatum says excitedly, “It was interesting to see how I set up those sessions then and it is largely the same work flow I’m still doing.” Even though Tatum is still essentially producing his music in the same way he has always been, he reveals that back then he was still learning how to do all this on the job. “When I made that record there was no band, it was just me and I didn’t have that experience, I didn’t know how to write music for a band,” he explains. “When I got asked to play shows I didn’t know how to do it but we had this opportunity to play a lot of shows and at least once a month we were going to New York to play and even sometimes just to play to 15 people. You throw yourself into that situation and I think it was the best way to learn. We got some good press and a bunch excitement around that record. The strength of the response gave me the momentum that I needed to be able to change gears from College to doing this full time.”

Tatum is fully aware of how lucky he is and with looking back at the first Wild Nothing album still knows how great his whole trajectory has been. “It does feel weird,” he says laughing. “I feel really lucky that I am still getting to make music. It certainly doesn’t feel to me that it’s been 10 years even though so much of my life has changed in the last decade. I was 21 when that record came out so it is weird and cool to be celebrating the ten year anniversary and to revisit that time of my life, which was so exciting, and has been really exciting still.”