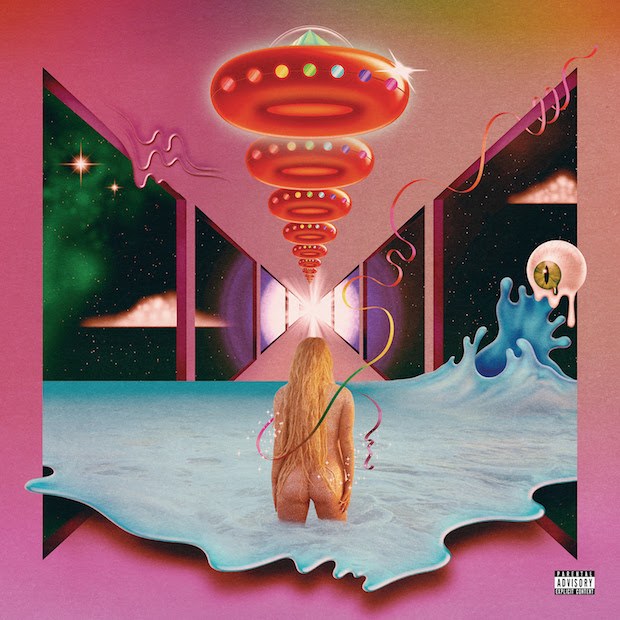 In keeping with the album’s themes of perseverance against all odds, it’s pretty remarkable that Rainbow exists at all.

It’s Kesha’s first record after a four-year hiatus wherein she checked herself into rehab and began an extended legal battle against her former producer Dr. Luke for alleged sexual assault and emotional abuse. In the lead up to the record, she dropped the dollar sign and dropped her defenses, releasing the single “Praying” on the same record label she fought to be removed from only a year ago. Having never been an artist known for her tenderness, “Praying” came as something of a revelation, a powerful declaration on self-growth and survival that seemed to call out Dr Luke by name. “You brought the flames and put me through hell / I had to learn how to fight for myself,” she sang, her vocals building into a blistering falsetto. It’s her strongest effort to date, a fantastic song that synthesizes years of struggle and abuse into a revelatory statement of self-worth.

“Praying” bolstered expectations for Rainbow as a return to form and the beginning of a new chapter in the singer’s career, a promise it dutifully fulfills. Unlike her previous efforts, Rainbow feels more like an album than a collection of songs, with musical motifs and themes recurring and tracks feeling of a piece with one another. It’s the work of an artist more concerned with making art than making the charts, and for all the album’s experiments, there are more successes than missed opportunities. Still, Rainbow’s origin story promises more than the record is ultimately able to provide. This is an album that’s important, but not as good as it could have been.

Opener “Bastards,” which spends most of its lifetime as a solo acoustic number, introduces many of the themes the album continues to revisit throughout its runtime, including belief in oneself and disdain for the “scumbags” and “assholes of the world.” It builds beautifully into a “Hey Jude” chorus that sets the stage nicely for what’s to come. The next track, the propulsive “Let ‘Em Talk” featuring Eagles of Death Metal, is a jarring shift in musical style, but a consistent thematic bridge: the song continues the previous track’s message of fuck-the-haters, with lines such as “Do whatever makes you happy / And screw everything else if you ask me.”

The record’s first half is rich in these sentiments. “Woman,” one of the album’s standouts, is a jazzy feminist jam that would make Amy Winehouse proud: blaring horns from The Dap-Kings accompany Kesha’s strong vocal performance and declarations of independence: “I’m a motherfucking woman / Baby all right / I don’t need a man to be holding me too tight.” “Hymn,” which sounds like Kesha’s take on “Royals,” is similarly focused on self-sufficiency and self-acceptance: “This is a hymn for the hymn-less, don’t need no forgiveness / ‘Cause if there’s a heaven, don’t care if we get in.” All of this leads towards “Praying,” the album’s centrepiece, a song so deeply felt and beautifully realized that it could go down with 2017’s best singles.

Rainbow’s second half is relatively light, focusing mostly on love songs with a country twang to varying degrees of success. “Finding You,” despite its borderline creepy refrain, is a strong Swiftian pop song with an impressive vocal performance. “Hunt You Down” is equally enjoyable, a sort of gender-swapped “Run For Your Life” that sounds primed for a sinister square dance. A cover of country classic “Old Flames (Can’t Hold a Candle to You)” with the legendary Dolly Parton doesn’t do too much to add to the original, and can’t hold a candle to Parton’s 1980 version.

Then there are the leftovers, songs near the end of the record that had no place anywhere else. “Godzilla” is a bizarre joke played completely straight, placing the cinematic creature in a variety of strange situations. Closing track “Spaceship” is another oddball, a song about alien abduction and existential dread that eschews tying up the album’s many threads in favour of expressing the essential meaninglessness of, well, everything. Somehow, it fits the album’s messy aesthetic perfectly, making the whole thing feel a little more cohesive than it actually is.

Rainbow is joyful and affirmational and sad and sexy and strange, sometimes all at once, and has just enough charm to overcome its strange pacing, stylistic incoherence, and a couple of weak tracks (the Ben Folds-produced title track being the worst offender). It’s easily the singer’s strongest work, and will surely run circles around most of the year’s mainstream pop offerings. 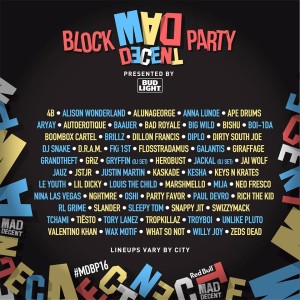 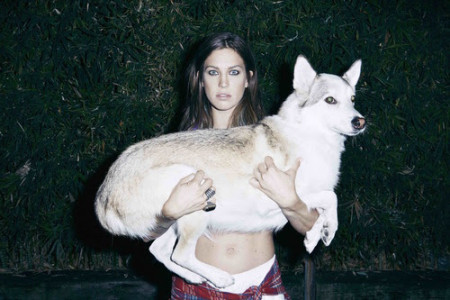 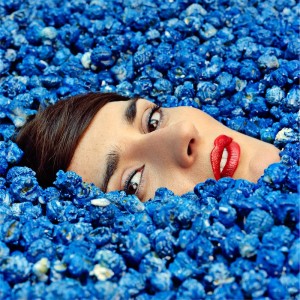