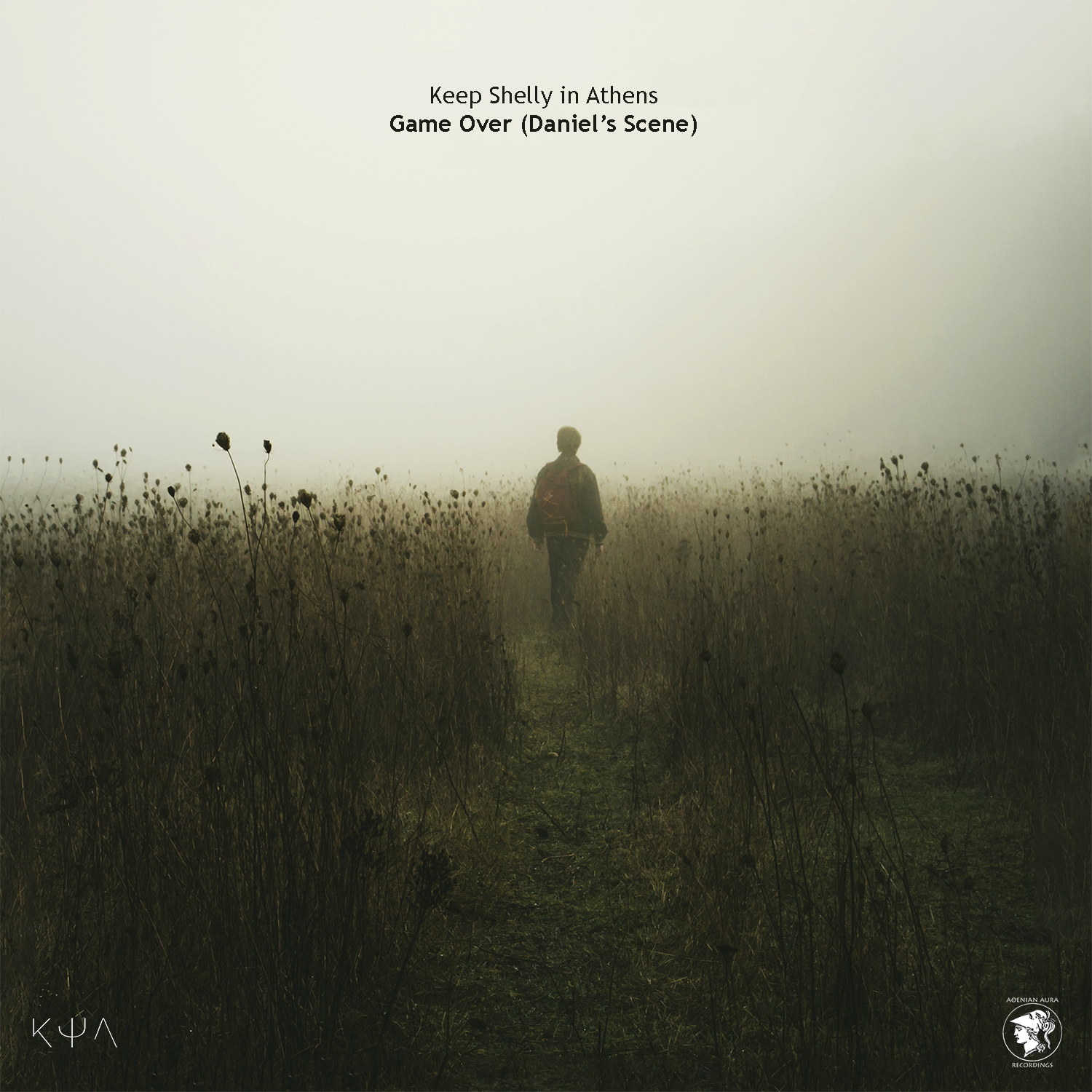 Keep Shelly in Athens will release Their third LP Philokalia on September 29 2017 via their own record label Athenian Aura Recordings. The full-length features Australian novelist/poet Jessica Bell as their new singer. Today, the band are debuting the lead-track “Game Over (Daniel’s Scene)”.

Keep Shelly in Athens captures the transient feelings of city life and the inevitable passing of time. With lush melodic beats and dreamy vocals Keep Shelly’s production is an accessible and lighthearted entry into the world of down-tempo electronica. With previous releases on labels including Forest Family Records, Transparent Records, Planet Mu, Cascine and Friends of Friends, the duo have already transported their whimsical arrangements and soothing productions across the globe, including performances at Coachella Festival, Parklife Festival, Brighton’s The Great Escape Festival and Austin’s Fun Fun Fun.

In addition to their own releases they have also done official remixes for Tycho (Ghostly International), Blood Diamonds (4AD), Steve Mason (Domino) and many more…