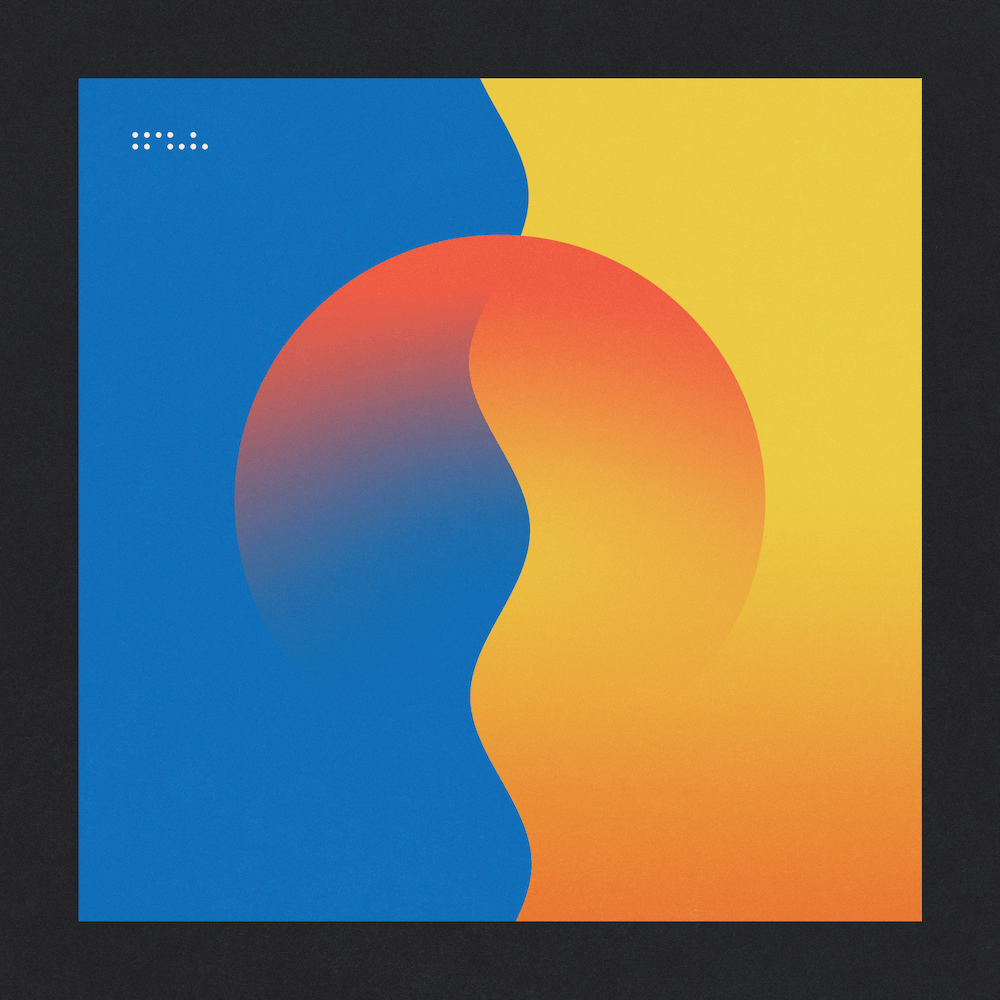 Tycho + Benjamin Gibbard from Death Cab for Cutie have joined forces with Oakland, CA-based duo Brijean on "Only Love"
Share on TwitterShare on PinterestShare on PocketShare on RedditShare on FacebookShare on Email

Tycho + Benjamin Gibbard from Death Cab for Cutie have joined forces with Oakland, CA-based duo Brijean for a new remix of their recently released collaborative single, “Only Love.” The exclusive “Only Love (with Brijean)” remix is available now via Mom + Pop Music/Ninja Tune.

“We [Doug and I] are fans of both Tycho and Ben Gibbard,” says Brijean’s Brijean Murphy, “and it was wonderful to dive deep into ‘Only Love’. We combined some of Tycho’s rich synth-driven melodies with Brijean and Gibbard’s vocals, creating a lush, house-leaning world.”

“Brijean’s album, ‘Feelings,’ was one of my favorites of this year,” says Tycho’s Scott Hansen. “I was hoping we’d find a way to collaborate eventually so I’m very happy to share their beautiful take of ‘Only Love.’”

“Only Love (with Brijean)” marks the final remix of “Only Love,” following a recently released reimagining of the track by boundary-breaking electronic music star LP Giobbi, available for streaming and download; an official visualizer – designed by Hansen – is streaming now at YouTube.

“Tycho is such an inspiring mix of real instruments and electronic music, so it was a true honor to get to work on one of his tracks,” says LP Giobbi. “I took it as an opportunity to create a musical, emotional journey that hopefully takes the listener through soundscapes of uplifting joy which is what I feel after listening to a Tycho track.”

“Only Love” from Tycho + Benjamin Gibbard, fusing Tycho’s production and signature arrangements with Gibbard’s humanist lyricism. The first new electronic collaboration for Gibbard since his work in The Postal Service more than a decade ago.