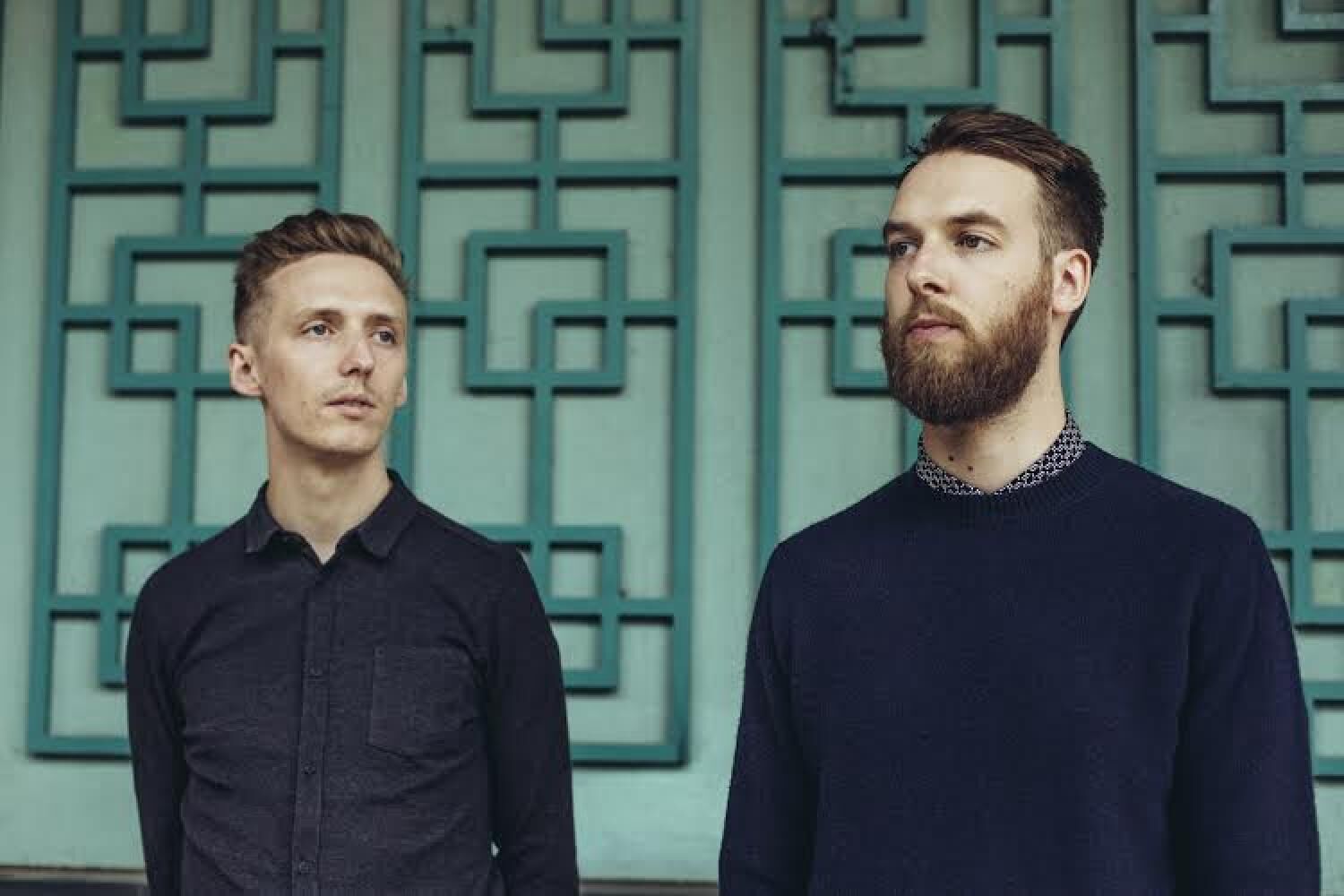 HONNE have today dropped surprise new track ‘Just Dance’, the soulful duo’s first new material since last year’s acclaimed debut record, ‘Warm On A Cold Night’. Currently hard at work on their second album for Atlantic Records, the band will pause briefly for a series of worldwide festivals this summer, spanning Melt, Benicassim, Lollapalooza and Summer Sonic to Secret Garden Party back in the UK.

‘Just Dance’ is a thrilling testament to the restless creativity of HONNE, one of those rare bands who’ve achieved an instantly-identifiable sound entirely of their own making, but nonetheless appear intent on pushing forwards towards something fresh and new. Blending their nuanced knowledge of R&B, hip-hop and soul with a love of disco or house-inspired grooves (see Kaytranada, Anderson Paak), ‘Just Dance’ offers a stark reminder of who HONNE are and a tantalising glimpse of who they could yet choose to be.

‘Just Dance’ is, too, ultimately a song about letting go, from two songwriters and producers who’ve often captured precisely what is to feel inhibited (and a culture where expressing your feelings as men may not come naturally). HONNE’s debut album, ‘Warm On A Cold Night’, amassed a truly global audience in these sometimes-awkward, always-positive portraits of twenty-first century romance. From selling out the likes of The Roundhouse in London to an extensive following across Europe, Asia (the album is double-platinum in Korea), the US (where the band just played Coachella) and 240 million streams, it’s a story that looks set to travel further still on Album 2, which the band are currently hard at work on.

‘Just Dance’, for us, is a song about losing your inhibitions,” say HONNE. ‘Dance like you are with nobody’ pretty much sums up the feel we wanted for the track. Relentlessly energetic and ready to go until the early hours.” Quite where HONNE will go next may be uncertain, but ‘Just Dance’ demands to take you with them. 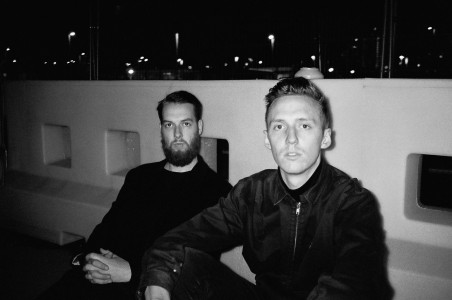