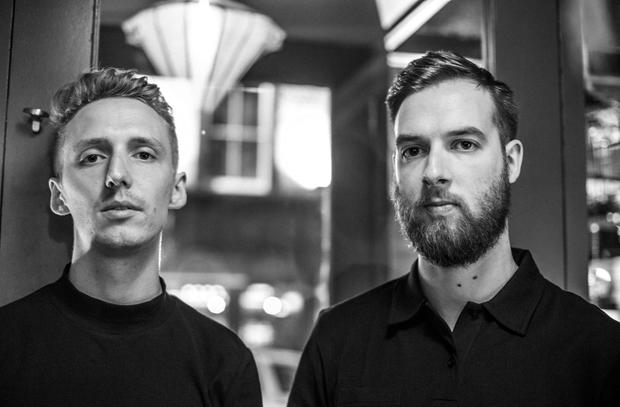 HONNE have also confirmed details of their  with Electric Brixton on sale for March 3. The band then play shows across New York, Toronto, Chicago, San Francisco and West Hollywood, before performing at this year’s SXSW Festival.

Having met on the first day of University, singer Andy and producer James have built an almost hermetically-sealed musical world of HONNE ever since. The pair bonded over their shared upbringing in South-West England, and then the more evocative, US West Coast grooves of their record collection. A mutual fascination with Japan bled into their escapist songwriting and imagery, which is in part collected in the forthcoming ‘Gone Are The Days (Shimokita Import)’ EP. Lyrically the songs here cover homesickness, late-night romance, long distance and the limitations of modern city life (versus the transatlantic sounds and cultures you aspire to).