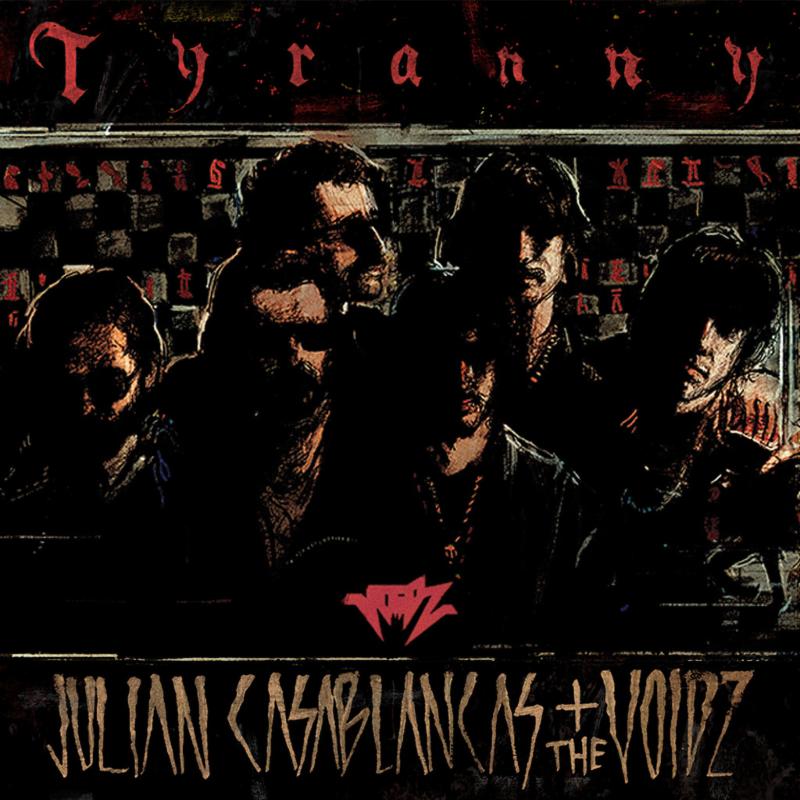 Following the 2014 release of their debut album, Tyranny, Julian Casablancas and The Voidz return to share “Human Sadness”, a short film featuring an exclusive live performance of the title track. Conceived by Casablancas and acclaimed director, Warren Fu (Daft Punk, Snoop Dogg, Weezer, The Killers), the film was shot over a ten-month period in New York and Los Angeles featuring each band member in respective vignettes.

According to Casablancas, the concept is loosely based around the final moments of the Titanic when ‘the band played on’, “where at some vague future date everything is going to hell and we just decide to play in our modern-retro rehearsal space as everything is falling apart around us….and so it ends with the earliest form of music video (the ancient greek ‘zoetrope’ of the leap-froggers) symbol of man endlessy copying each other, trying to get by and out-do each other and survive….we create, desire, seek to be entertainment, and destroy, all while experiencing, propagating and trying to escape pain of some kind.”

Regarding the live performance of the song used for the film, Casablancas notes that “the overriding concept that when you see a video it can somewhat taint your imagination and personal connection to a song (similar to a movie with a book), but watching a live performance of a song can be exciting and lives separate from (your private meanings of) the album version…”

The film debuted last week as part of a series of seventeen special DIY event screenings across North America, with the band participating in a Q&A at one event, and performing a special surprise set at an intimate venue following another screening prior to departing for their European tour.

The band is also proud to launch a new website at jcvz.com. The website is the main portal for all updates on the band including, new music, video, and live events.