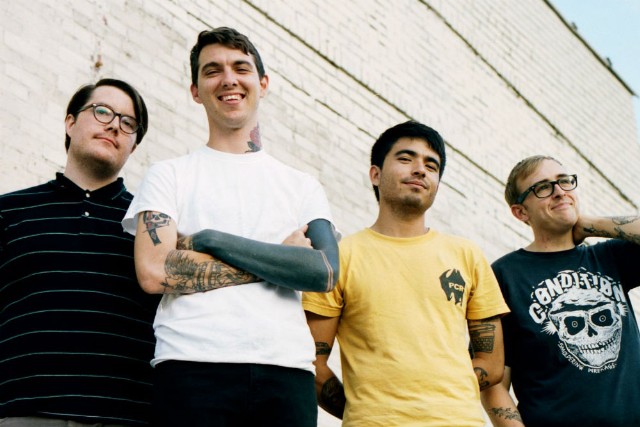 Joyce Manor will soon embark on a co-headlining tour with AJJ, kicking off January 30 in Dallas and continuing through February 16 in Austin. Philadelphia’s Mannequin Pussy will join the tour as support. 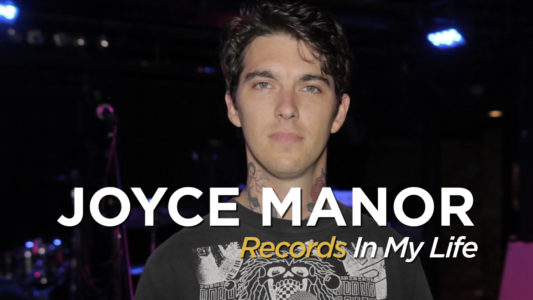 Joyce Manor guest on ‘Records In My Life’ 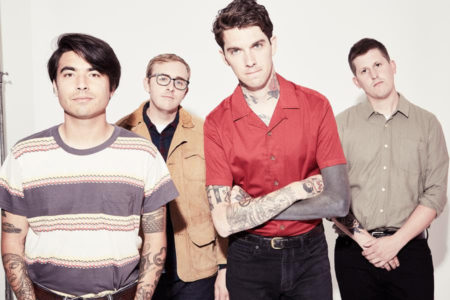