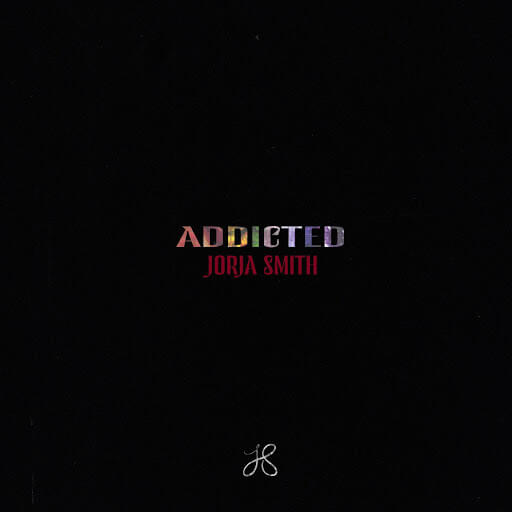 Singer/songwriter, ​Jorja Smith​ has dropped the new single, ​”Addicted”. The song is inspired by “focusing on wanting the full attention of someone who’s not giving enough (or any) when they should be” – Smith says of the record. Self-directed alongside Savanah Leaf, the visual was shot via webcam in England. Jorja states that “the video is multiple versions of me singing the song; having fun dressing up, not trying to be too serious and just giving myself more freedom.”

“Addicted” follows in the footsteps of Jorja’s 2020 release “Come Over” featuring Popcaan and also, “By Any Means”; a powerful release that accurately tackled the urgent energy swirling in 2020 around a larger civil rights movement.

Over the past two and half years since the release of her​ Grammy-nominated debut album Lost & Found,​ Smith has been celebrated unanimously across the world for her evocative songwriting, powerful delivery, pure emotion, and unbridled talent as a young woman navigating her way through the world. Smith has graced multiple magazine covers, performed at awards ceremonies and on late-night TV, and sold-out shows across the globe. Her 2019 hit single ​”Be Honest” featuring Burna Boy ​has become her biggest song to date at almost ​250M​ ​streams worldwide.