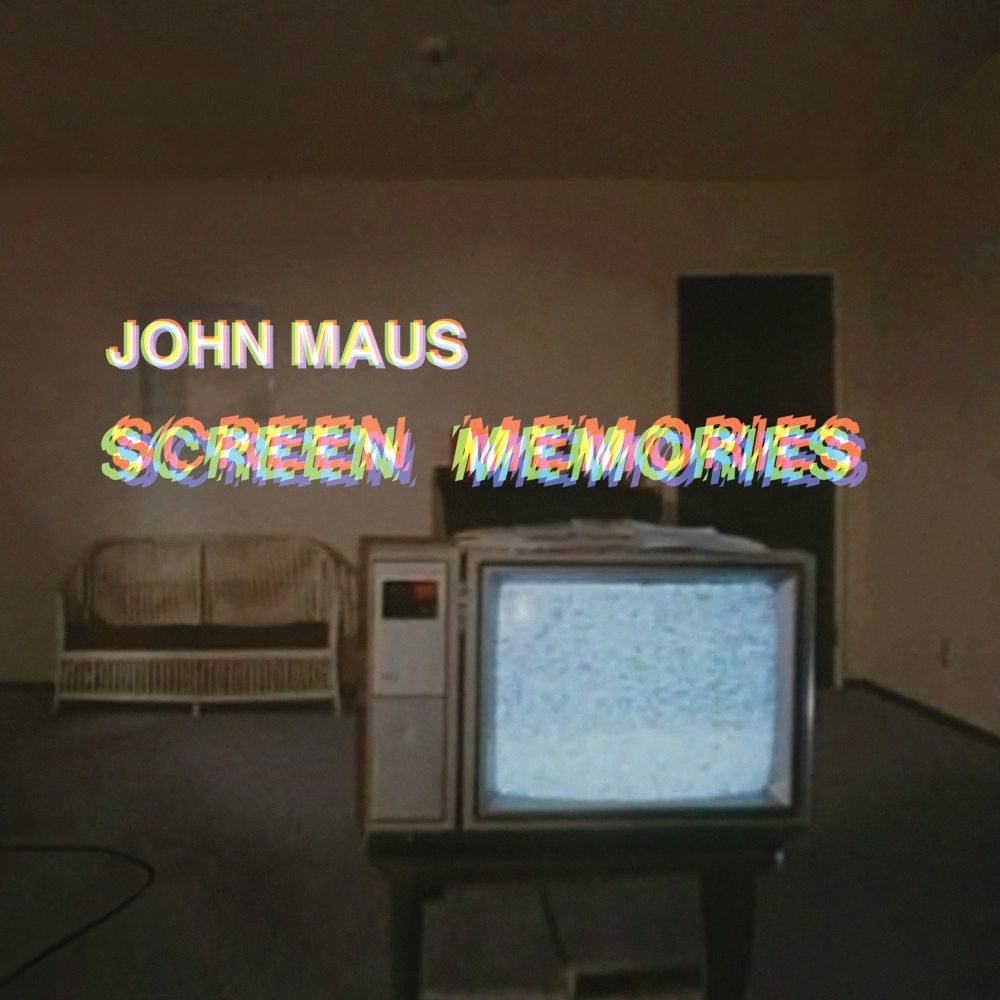 On John Maus’ new full-length, Sci-fi overtones flow through the electrifying synth work of “The Combine” starting the record on a mysterious note. With a hint of Leonard Cohen the suave vocals slow out while the keys provide an engulfing and visual sound. Letting the bass take over on “Teenage Witch” there’s a cool lo-fi excitement as the track beats along with a steady drive. The keys really bounce around a lot on this track though, making the repetitive writing a lot easier to miss.

“Touchdown” really fleshes out the tone elegantly, with the synths fat and emotive, and the bass as sharp as a tack. The combination is a brooding track that carries cinematic majesty and leaves a sense of wonder as much as a sense of horror. Taking some notes from Joy Division, “Walls Of Silence” grooves steadily without feeling like it needs to get overtly intense in its rock. The retro touch to the writing enhances to tones used to make a track that really transports you back in time.

Pop hooks litter “Find Out” while a much more layered guitar sound turns the song into one of the most rock-heavy tracks of the record. The tones of Devo and goofy darkness also make the song a fun and memorable moment on the album. Through dreamy synth arpeggios, “Decide Decide” ups the echo for a track that feels otherworldly. The loose rhythms and make for a suffocating production that ups the emotional involvement on the song.

“Edge Of Forever” matches its whimsical lyrics with lighthearted vocals and a cleverly panned vocal production. Feeling like equal parts novelty and smart, the track is a dense mix of bass and synth that will feel as magical as it does goofy. The electric flow of “The People Are Missing” kicks with a steady beat making for one of the most dance-ready tracks on the album. What it lacks in variety it does offer in a moody sound and some addictive hooks.

The raw distortion of “Pets” makes it immediately gripping in the scheme of the record, while its morose lyrics may stray more into shock value. One of the most exhilarating tracks instrumentally of the record, it’s slightly disappointing that it’s one of the more lyrically silly songs. “Sensitive Recollections” does often feel compositionally dull, as bright as its sounds and tone may be. Even with some of the more out there sounds in the track, there’s really not enough to grab your attention and keep it.

“Over Phantom” shakes a Dr. Who sense of electric magic and makes a song that feels equal parts science and punk rock. The mood and more passionate delivery here makes each little touch of sound more exciting and give the explosions of keys an added sense of excitement. Closing with the ringing of “Bombs Away” there’s an immediate rush to the rhythms that flurry from the band. The ominous lyrics and ambiance that Maus infuses as he closes the record make for a heavy and pensive track. 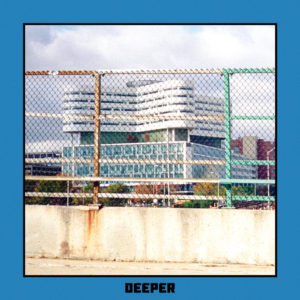