In 2017 over 160,000 Puerto Ricans fled the Caribbean island after two earthquakes, Irma and Maria, quite literally shook it to its core. Since then Puerto Rico has been embroiled in political unease, adding to the overall turmoil brought on by the natural disasters from a few years ago. Whilst most residents were departing, Raquel Berrios and Luis Alfredo Del Valle opted to return to their home to help with the rebuilding. The duo of Buscabulla (meaning troublemaker in English) had decamped to Brooklyn some time ago but after seeing their nation of birth going through dire times, they knew they had to go back. In doing so, they created PRIMA, a non-profit organisation that assists struggling island artists in order to encourage them to remain on Puerto Rico.

Berrios and De Valle had been making a name for themselves in the US, having released a swathe of well received singes and EPs, hitting the lofty stages of Coachella while having some of their output released via legendary electronic-music label, Kitsune. Their foray back to their motherland inspired their debut LP ‘Regresa’ (the appropriately titled ‘Return’, when translated to English), as Berrios puts it “the album reflects the joys of being back but it’s also melancholic. You can feel like a stranger in your own home because the island is going through very hard, weird times. Most people our age have fled. We have also changed after being away for so long.” That word, melancholic perfectly distils the overall vibes of ‘Regresa’; it’s an LP that’s swathed in a deep, hazy fug, a dream-like state that’s, at times soothing and meditative but it’s also doused in sorrow and a yearning for stability. Most of ‘Regresa’ is anchored by a languid, slow-motion traversal through layered beats, vapour-like synths and Berrios’ disembodied tones, that are part angelic and part devoid of emotion, as if she can’t quite fathom the situation Puerto Rico is currently facing. Some songs are constructed around an underwater funk, where grooves are swaddled in a murky shroud of unease, which just about sits the right side of queasy.

Formed on a tropical island by those that once called it home, ‘Regresa’ was always going to transmit a hazy, sun-dappled ambiance, like a samba band winding down as a party reaches its final ebb. It’s this carefree nature that bristles in the air of Buscabulla’s debut LP; making it a body of work that reflects the struggle of its place of birth, while documenting the feeling of paradise, once you navigate past the underlying melancholy.

Regresa by Buscabulla comes out on May 8th via Ribbon Music 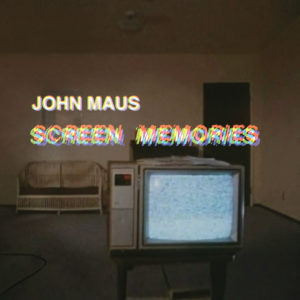 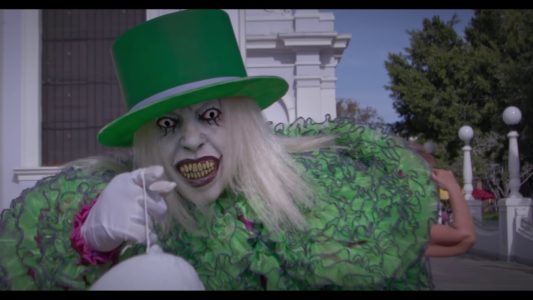