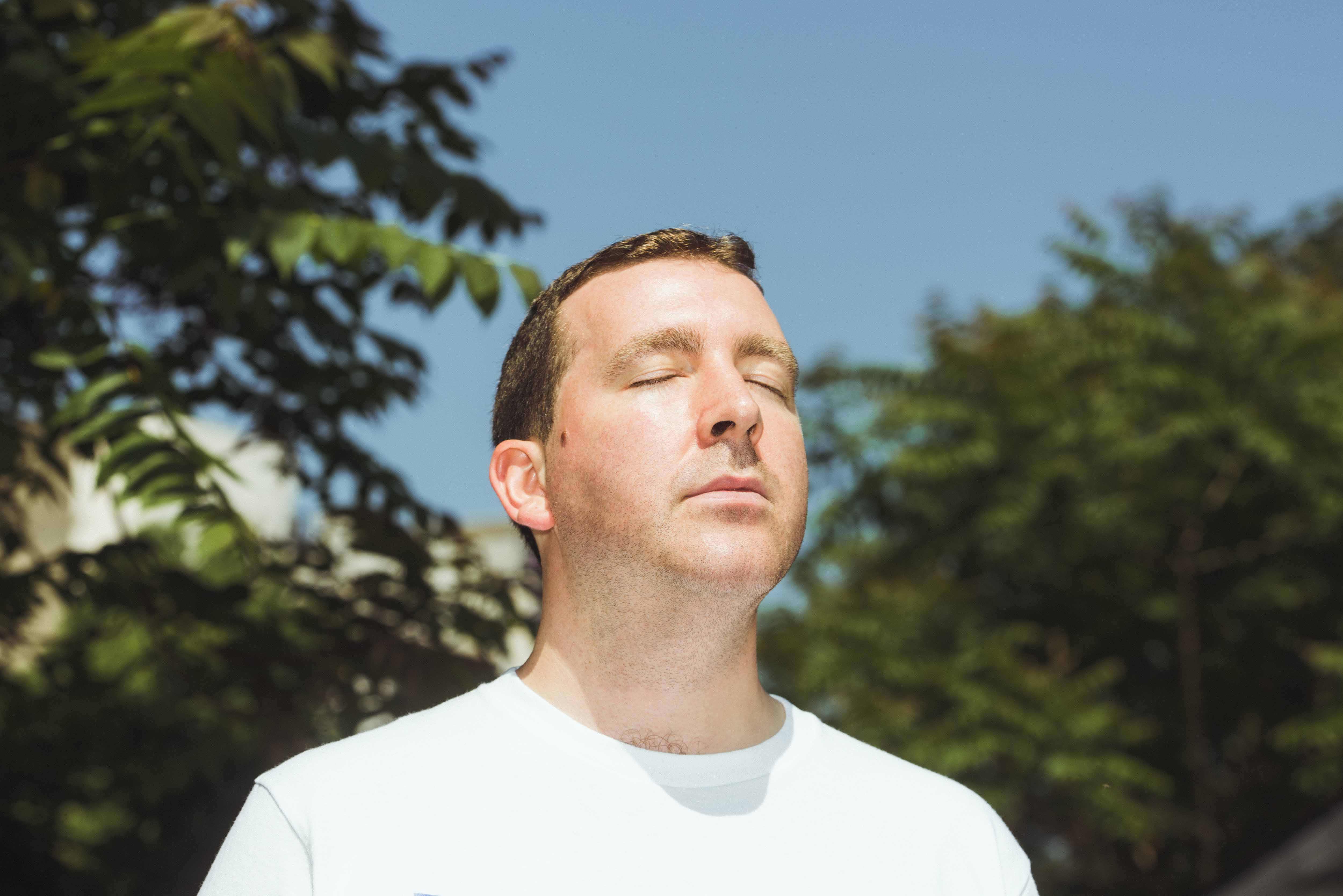 Electronic artist Joe Goddard has shared a video for new single “Music is the Answer”, which is taken from his upcoming release ‘Electric Lines’. The title refers to the colourful cables that link the modules in his Eurorack synthesizer and to the invisible wires that run between all the different kinds of electronic music that he loves.

The second track to be heard from the forthcoming album, and following hot on the heels of ‘Lose Your Love’, ‘Music Is The Answer’, “Music is the Answer” is a left-of-centre pop track featuring London singer-songwriter Jess Mills, also known as Slo.

Directed by Shynola creative collective (Radiohead ‘Pyramid Song’, Beck ‘E-Pro’, Blur ‘Good Song’, Queens of The Stone Age ‘Go With The Flow’), the video epitomises the track’s optimistic message and much needed modern day mantra. Director Richard Kenworthy says: “The message of this track really resonated with us coming off the back of what for most people was a dispiriting year. We’d recently been reading about the AWOL Hitomi satellite, and also the incredible Pinchas Gutter hologram and that lead to imagine a story about a satellite lost in the vastness of space, broadcasting a recorded message of hope.” 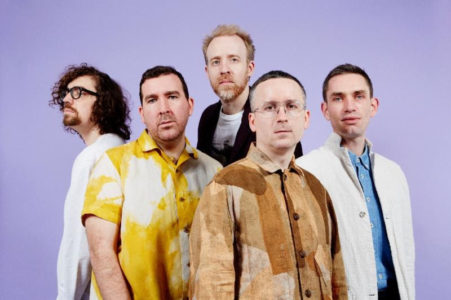 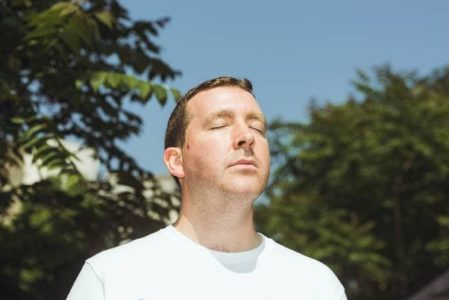 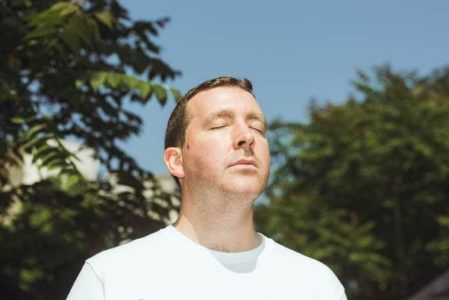 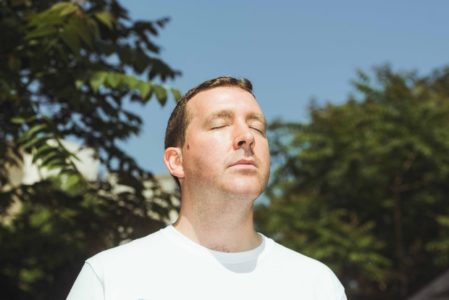