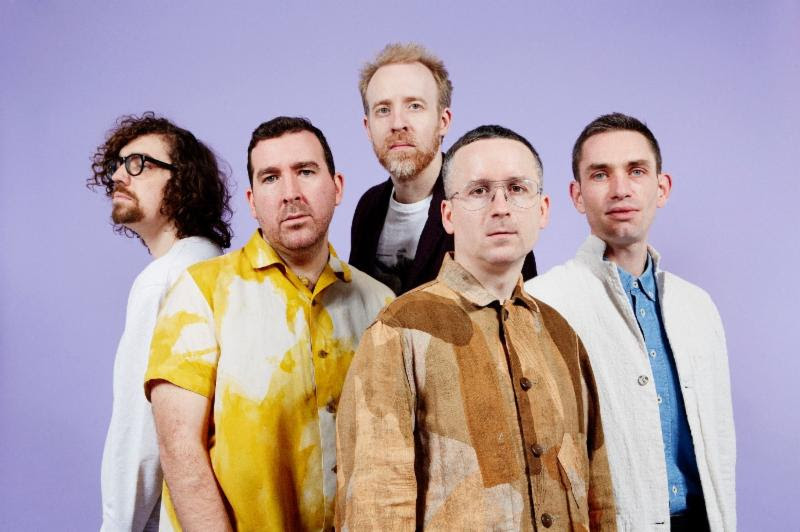 Hot Chip have announced, their new album A Bath Full of Ecstasy, will come out on June 21st, via June 21st via Domino Records. Along with the news, the band have shared a video for “Hungry Child.” The clip was directed by Saman Kesh features Martin Starr and Milana Vayntrub,

A Bath Full of Ecstasy was recorded in Paris and London, A Bath Full Of Esctasy sees the group (Owen Clarke, Al Doyle, Joe Goddard, Felix Martin and Alexis Taylor), choosing to work with outside producers for the first time: Philippe Zdar, who has worked with Cassius and Phoenix, and Rodaidh McDonald, the Scot who’s collaborated with The XX, David Byrne and Sampha, among others.