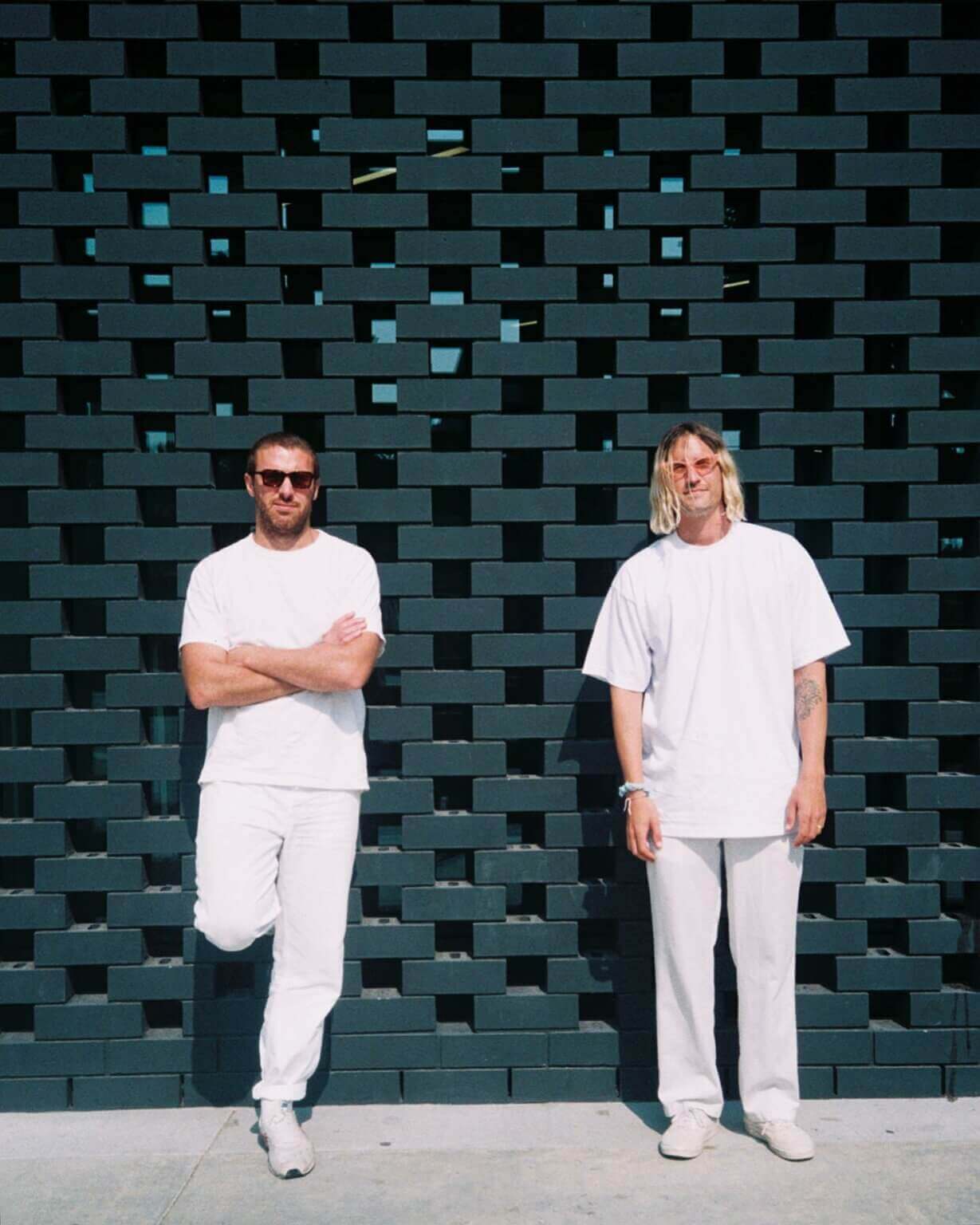 Neil Frances’ (Jordan Feller and Marc Gilfry) have shared a remix of their single “Be Free” by legendary musician Joe Goddard of Hot Chip. The original track is off their debut album, There Is No Neil Frances, which came out earlier this year. They will be releasing a compilation of remixes from the album on July 15th, which also includes new takes on ‘Dancing’ by Stimulator Jones and Psychic Mirrors and “I Can Feel The Pressure” by Aidan Kennedy.

When asked about how “Be Free” came about, the band explained, “We called on the legendary joe goddard of hot chip fame who nailed it with this 7 min psychedelic dance weapon version of ‘be free’.”

Putting special emphasis on their enthralling live sets and preferring to perform with a multi-piece band, the group has developed a reputation as a must-see stage artist. They kicked off the year with a sold-out headlining U.S. tour and several festival performances. Next up, they will be performing at numerous festivals including Electric Forest, Life Is Beautiful, Firefly, Wonderstruck Festivals, Austin City Limits, Portola & more. Full list is below.

There Is No Neil Frances was recorded by the duo in their Echo Park studio over the past year and cuts to the heart of what makes Neil Frances who they are. Neil Frances’ 2018 debut EP, Took A While, with its blend of psychedelic rhythms, vibe-y, infectious grooves, and raw, funky spirit put them firmly on the map and propelled them to tour slots with Jungle and Unknown Mortal Orchestra. 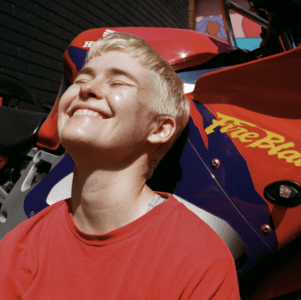 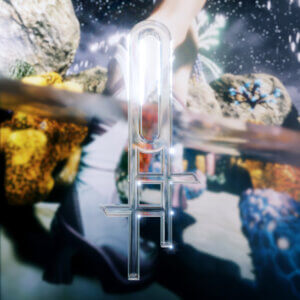 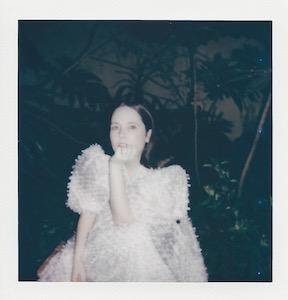