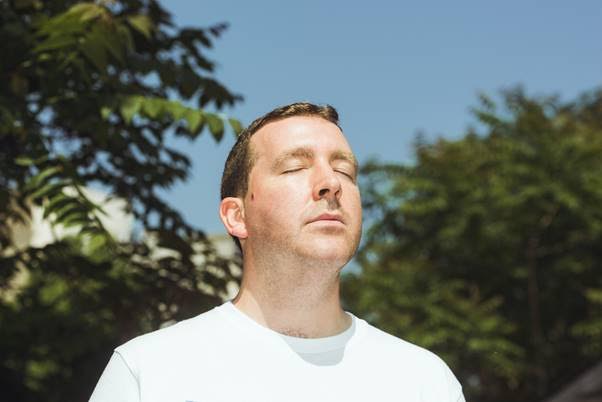 “Ordinary Madness”, is off Joe Goddard’s new album Electric Lines, has been given the remix treatment by RAC, (real name: Andre Allen Anjos). On the remix, RAX strips back the pop bombast of the original, laying bare the delicate vocals of British singer Jess Mills and highlighting Goddard’s skilful songwriting, honed over the course of his 20 year career. The track is available via all digital services today.Joe Goddard will spend the rest of the summer playing festivals and shows across Europe.

Says RAC about the remix:

“I’ve been a fan of Joe’s and Hot Chip for so long that it was truly an honor to work on his material. I tried to take the song in a more mellow direction. I wanted her vocals to be up close and intimate, as if singing in your ear. I even used my childhood guitar, which has a worn-in quality to it.”

All about connections, the title of Joe Goddard’s new album Electric Lines refers to the colourful cables that link the modules in his Eurorack synthesizer and to the invisible wires that run between all the different kinds of electronic music that he loves. An apt title for a record which brilliantly unites the strands of his prolific career: member of Hot Chip and the 2 Bears, songwriter, producer, DJ, and co-founder of the Greco-Roman label.